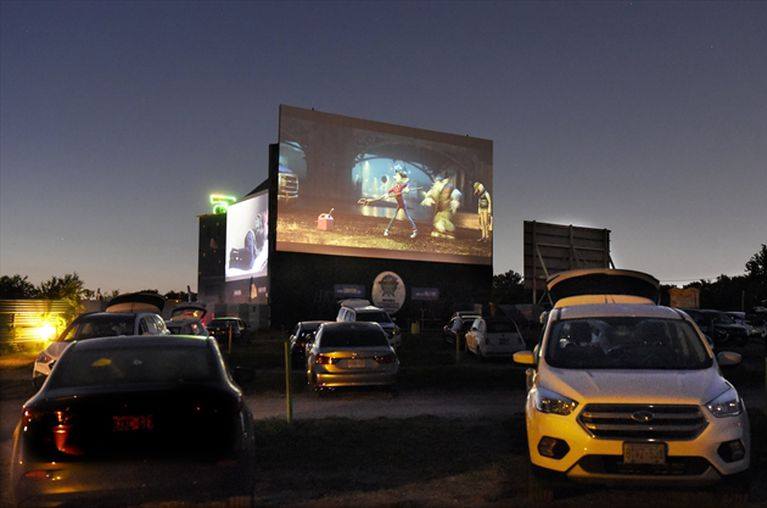 Outdoor movie lovers will soon be able to load up the car and head to Oakville’s popular 5 Drive-In.

Fresh popcorn will soon be popping and refreshing sodas poured into large ice-filled cups as the popular moving-going location announced on its Facebook page that it will be opening for the 2021 season in early March.

The 5 Drive-In is asking movie lovers to keep an eye on its Facebook page over the next few weeks for “further exciting announcements.”

The popular outdoor movie facility had to officially close its doors for the 2020 season on December 24 after the province announced a new lockdown due to the COVID-19 pandemic.

The 5 Drive-In, owned and operated by Premier Theatre, opened in 1964 as a single-screen outdoor theatre.

Traditionally open seasonally from March through late fall, it added a second-screen back in 1980 and a third screen in 2001. The drive-in can fit up to 1,100 cars.