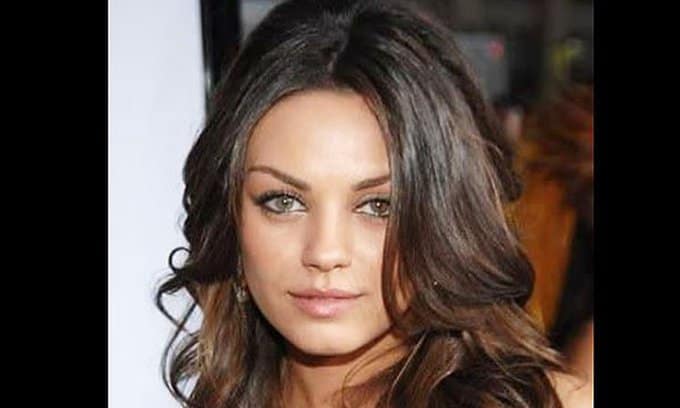 The movie is based on a best-selling novel by Jessica Knollis, about a New York City magazine editor whose seemingly perfect life is turned upside down when she is forced to relive the truths of a series of shocking incidents from her teenage years at the prestigious Brentley School.

Trafalgar Castle School is likely filling in for Brentley School in the film.

Filming had been ongoing in Toronto, with the crew and cast scheduled to invade Cobourg next.

Parkwood Estate in Oshawa – a common site for film and television production – was busy this week as well, with crews setting up for The Lost Symbol, a Peacock (NBC) TV series starring Ashley Zuckerman.

The show is based on the 2009 novel written by American writer Dan Brown. It is set in Washington, D.C. after the events of The Da Vinci Code.