Motorcyclist wanted for 12 armed robberies in Mississauga, Brampton and the GTA 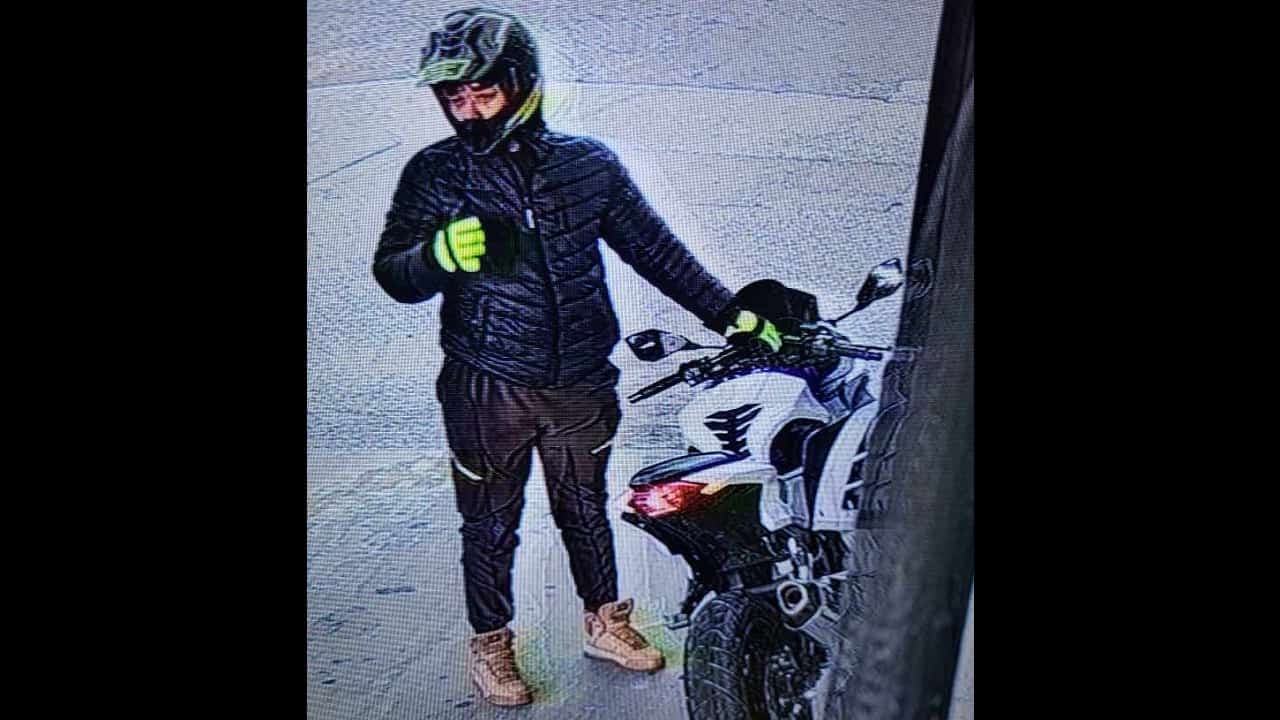 Peel Regional Police and several other police forces are searching for the suspect of multiple armed robberies across Mississauga, Brampton, and other parts of the GTA.

During robberies the suspect allegedly brandishes a firearm, demands money, and flees the scene on a white motorcycle.

“The suspect generally targets gas stations and fast food establishments between 2:00 a.m. and 6:00 a.m. throughout the week,” said police.

No injuries have been reported in relation to any of the robberies.

The suspect is described as male, 5’7 to 5’9, with a thin build. He wears a black motorcycle helmet with green accents, black gloves with white or green accents, and sunglasses. 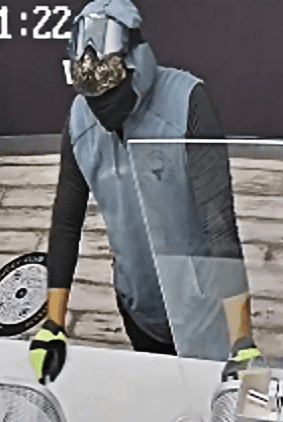 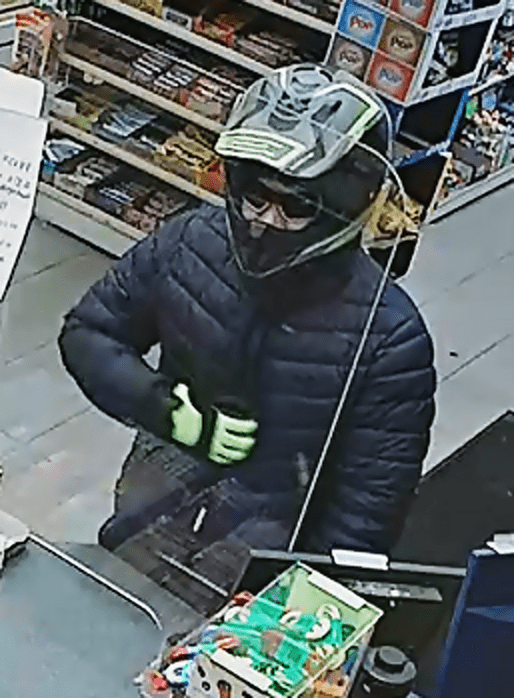 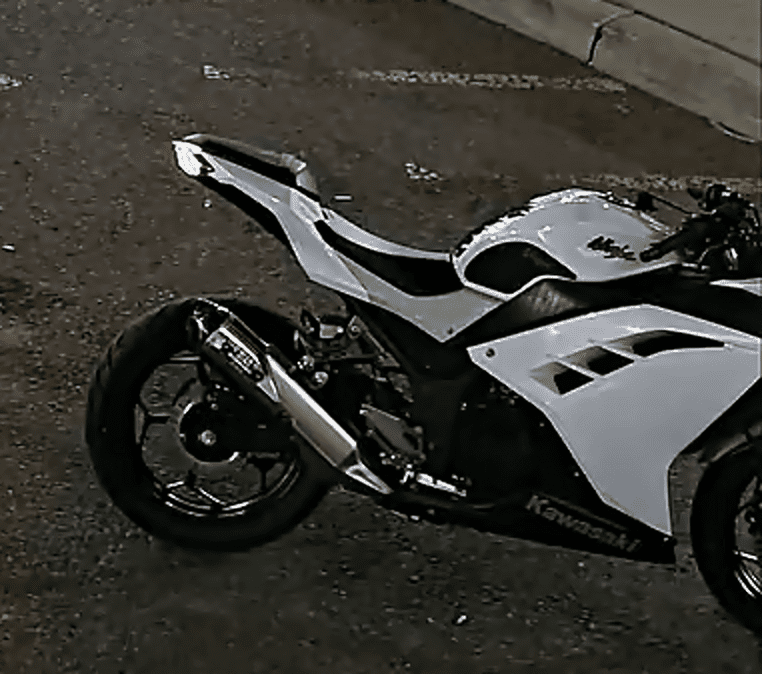 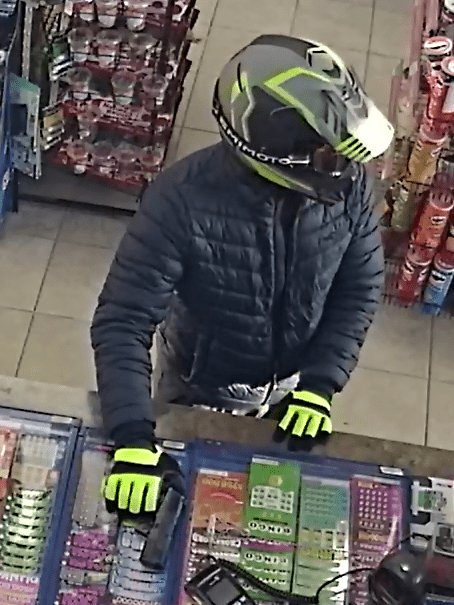 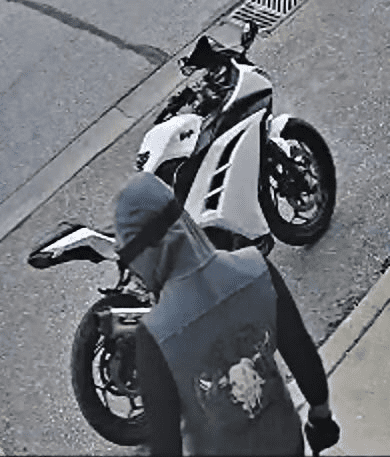 The motorcycle is believed to be a white 2012-2017 Kawasaki Ninja 300 with green writing and aftermarket exhaust.

The search for the suspect is ongoing.

Anyone with information regarding the suspect or robberies is asked to contact investigators with the Central Robbery Bureau at 905-453-2121 ext. 3410, or anonymously contact Peel Crime Stoppers.