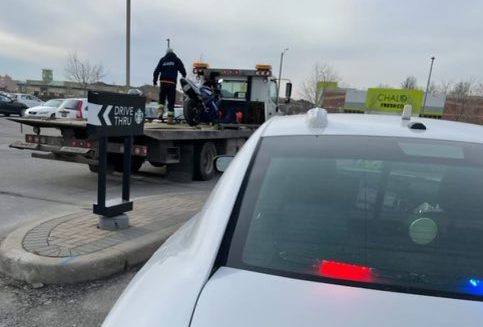 A motorcycle rider in Brampton has been pulled off the road for 30 days after police say they were clocked going nearly double the speed limit near a school.

On Thursday (April 14), police said members of the Peel Regional Police Road Safety Services division had suspended the licence of a motorcyclist.

The driver was allegedly going 114 km/h in a 60 km/h zone in an area near Thorndale Public School.

Police say the driver’s licence was suspended for 30 days and the motorcycle was impounded for 14 days.

The name of the driver has not been released. 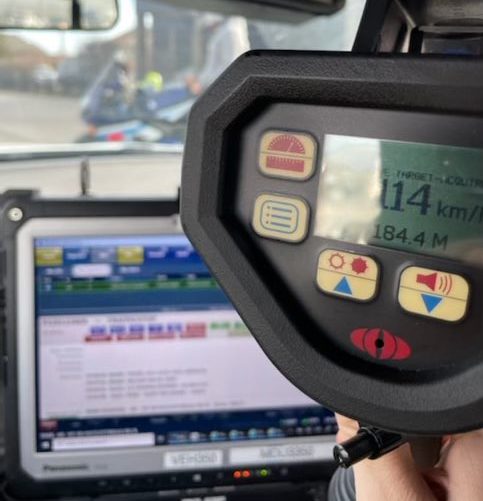 Cst Lee charged a motorcyclist for stunt driving in the area of Thorndale Public School. The driver was speeding 114km/h in a 60km/h zone. The driver’s licence was suspended for 30 days and motorcycle impounded for 14 days.#SlowDown #takethepledgepeel #lifeisprecious pic.twitter.com/QNkZFauy8r