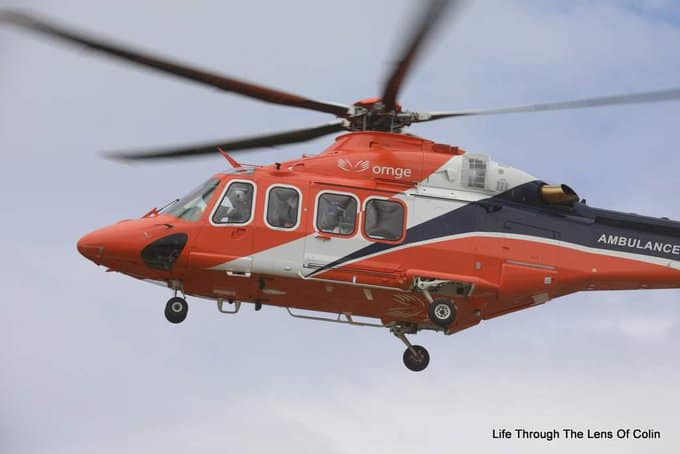 A collision involving a motorcycle in Port Perry sent one man to hospital with “life-threatening” injuries.

Police were called about an accident at Island Road and Gerrow Road Monday afternoon, just after 5 p.m.

The driver of the motorcycle, a 19-year-old man, was ejected from the motorcycle and received life-threatening injuries. He was air-lifted to a trauma centre in Toronto where he is listed in stable condition.

The driver of the blue Ford sedan did not suffer any injuries.

Island Road and Gerrow Road was closed while officers conducted their investigation.