Motorcyclist in serious condition after collision with van in Scugog Monday 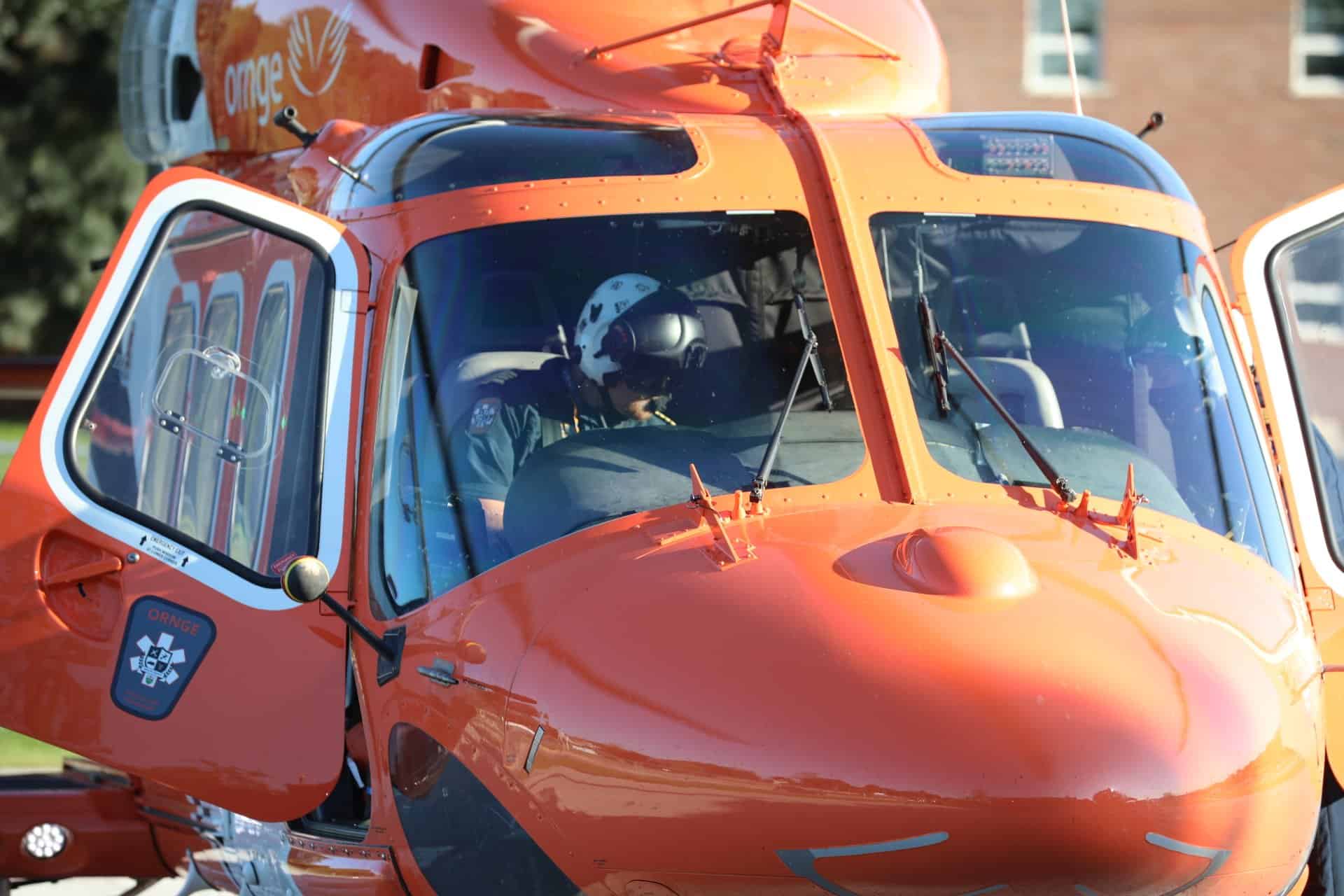 A 55-year-old driver of a motorcycle has sustained serious injuries after colliding with a van in Scugog on Monday.

Durham Police responded to a collision report just before six p.m. involving a van and motorcycle. A 48-year-old Clarington woman was driving a 2013 red Dodge Caravan westbound on Regional Road 19 when it struck a motorcycle at the intersection of Old Scugog Road.

Members of the Collision Investigation Unit were called and the roadway in the area was closed for several hours to collect evidence. The investigation is ongoing. Police would like to hear from any witnesses to this collision, who have not already spoken to police.

Anyone with information about this incident or who witnessed this collision is asked to call the Collision Investigation Unit at 1-888-579-1520, ext. 5216. 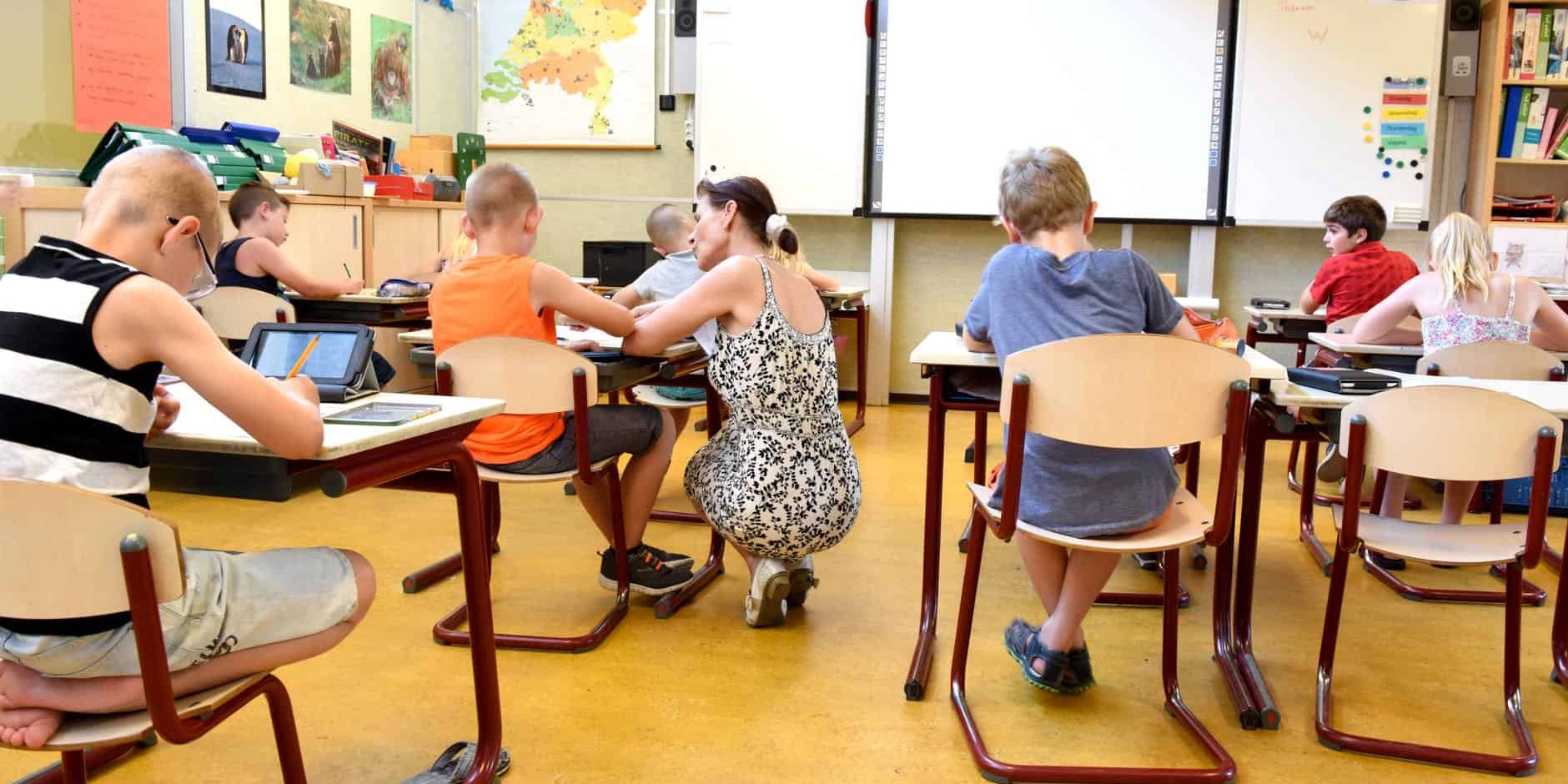