Motorcyclist dead after accident in Pickering 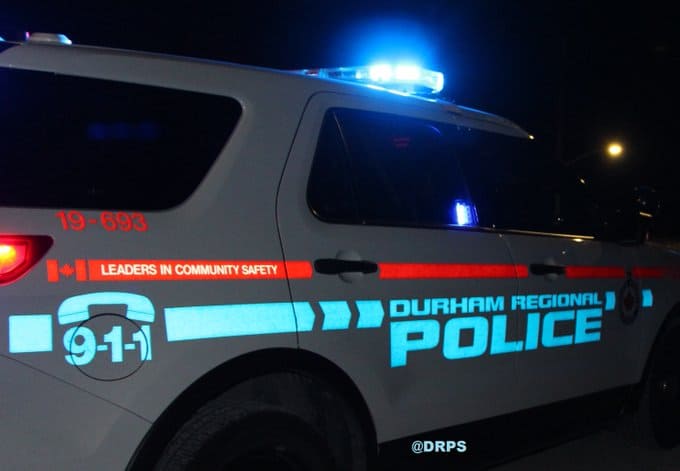 A 34-year-old motorcyclist has died after colliding with a vehicle in Pickering last night.

Durham Police were called to the scene of the accident last night, just before 11 p.m. Police say the victim had been travelling eastbound on Cameo Street near Sapphire Drive when it collided with a westbound motor vehicle.

The motorcycle rider was transported to local hospital then transferred to a Toronto-area trauma hospital where he was later pronounced dead. The driver of the motor vehicle was uninjured.

Anyone with information about this incident or who witnessed this collision is asked to call D/Cst. Kollard of the Traffic Services Branch at 1-888-579-1520, ext. 5267.