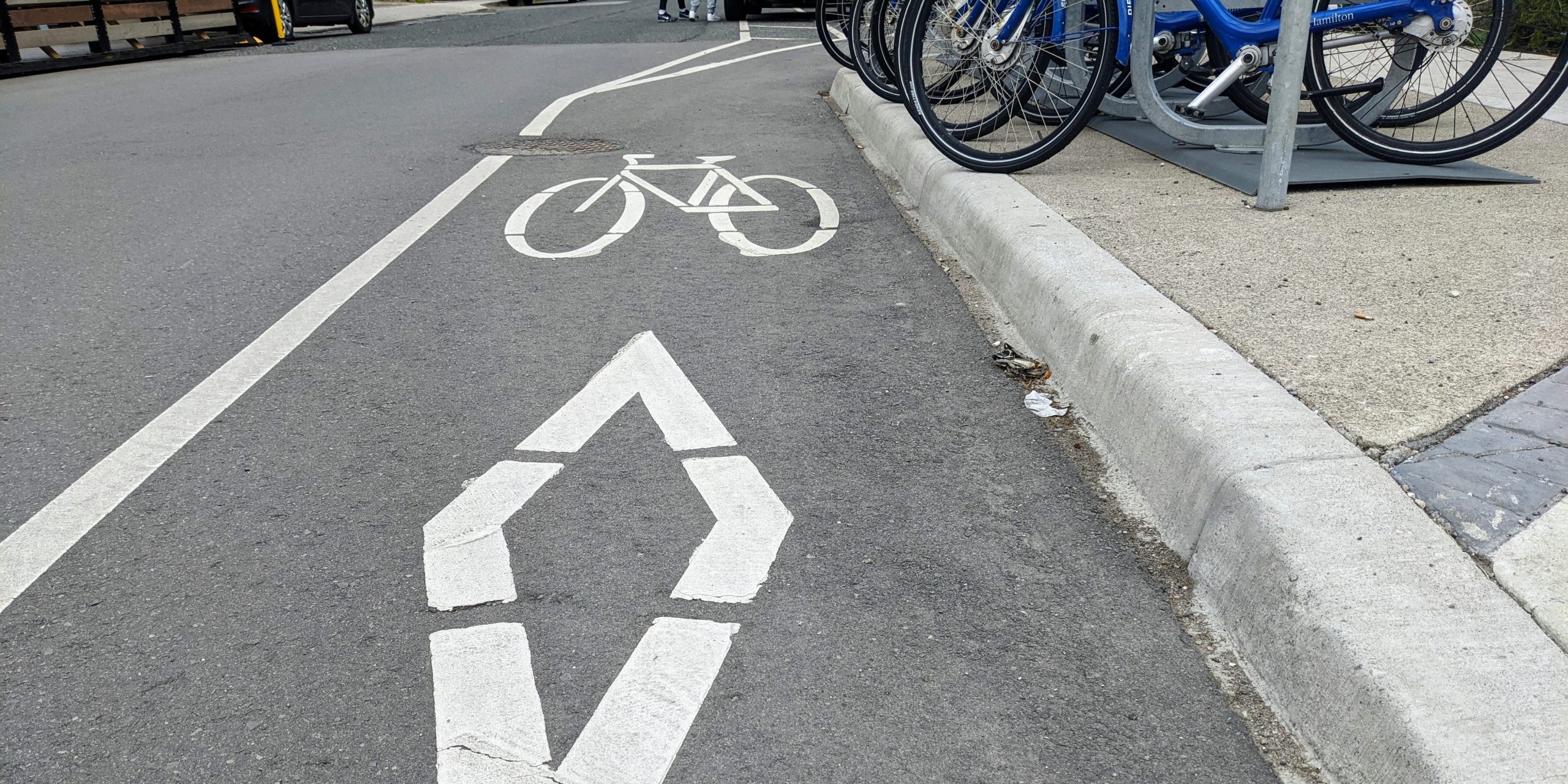 A 28-year-old Hamilton man allegedly fled from police while driving a stolen motorcycle, resulting in nine charges — including fentanyl possession.

Shortly after 6 p.m., police say a blue Yamaha motorcycle without plates was scene by an office in the area of Stone Church and Upper Ottawa.

Hamilton Police say the motorcycle was observed leaving the roadway and driving in the north shoulder bicycle lane on Stone Church while there was heavy traffic congestion at the intersection.

Police attempted to stop the vehicle, but officers claim the motorcyclist “accelerated the engine, ricocheting off the curb and the police cruiser in attempts to flee.” This resulted in the bike falling over before the driver “rolled and fled on foot into traffic.”

While on the roadway, the driver jumped onto the rear bumper of a moving vehicle and held on for approximately 200 meters, according to police.

He will appear in court on June 27.