There is a closure on Lakeshore Rd. E. in Mississauga due to a collision involving a vehicle and a motorcycle.

Peel Regional Police say they received a call at 3 p.m. about a collision on Lakeshore Rd. E. near Hampton Cr. 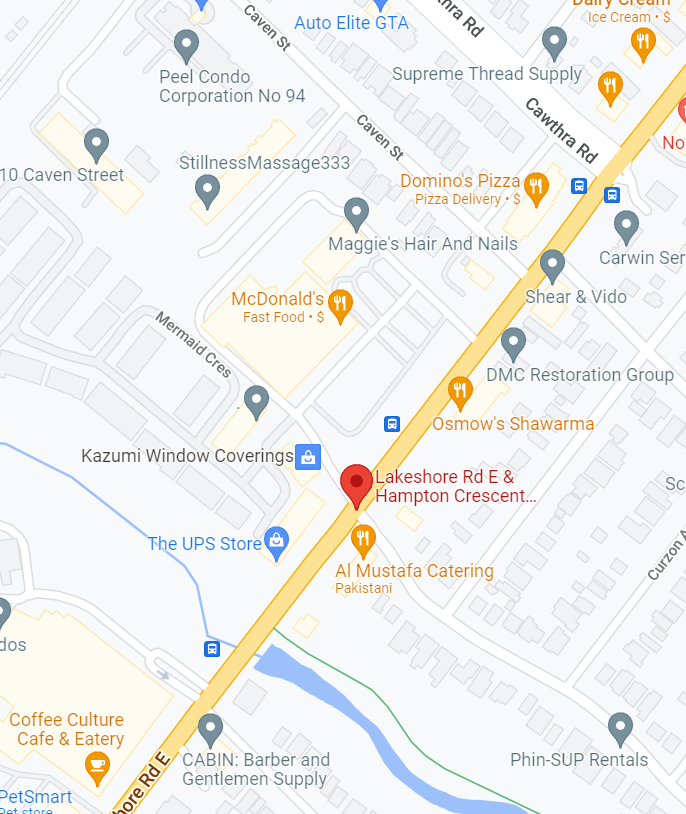 Two vehicles were involved, one of which being a motorcycle. The rider was reportedly transported to hospital in stable condition.

The driver of the other vehicle remained on the scene.

Drivers are encouraged to use alternate routes wherever possible to avoid the area.

The @PeelPolice have Lakeshore closed completely at Cawthra. Avoid the area while we wait for @K9Qaybre to update the public