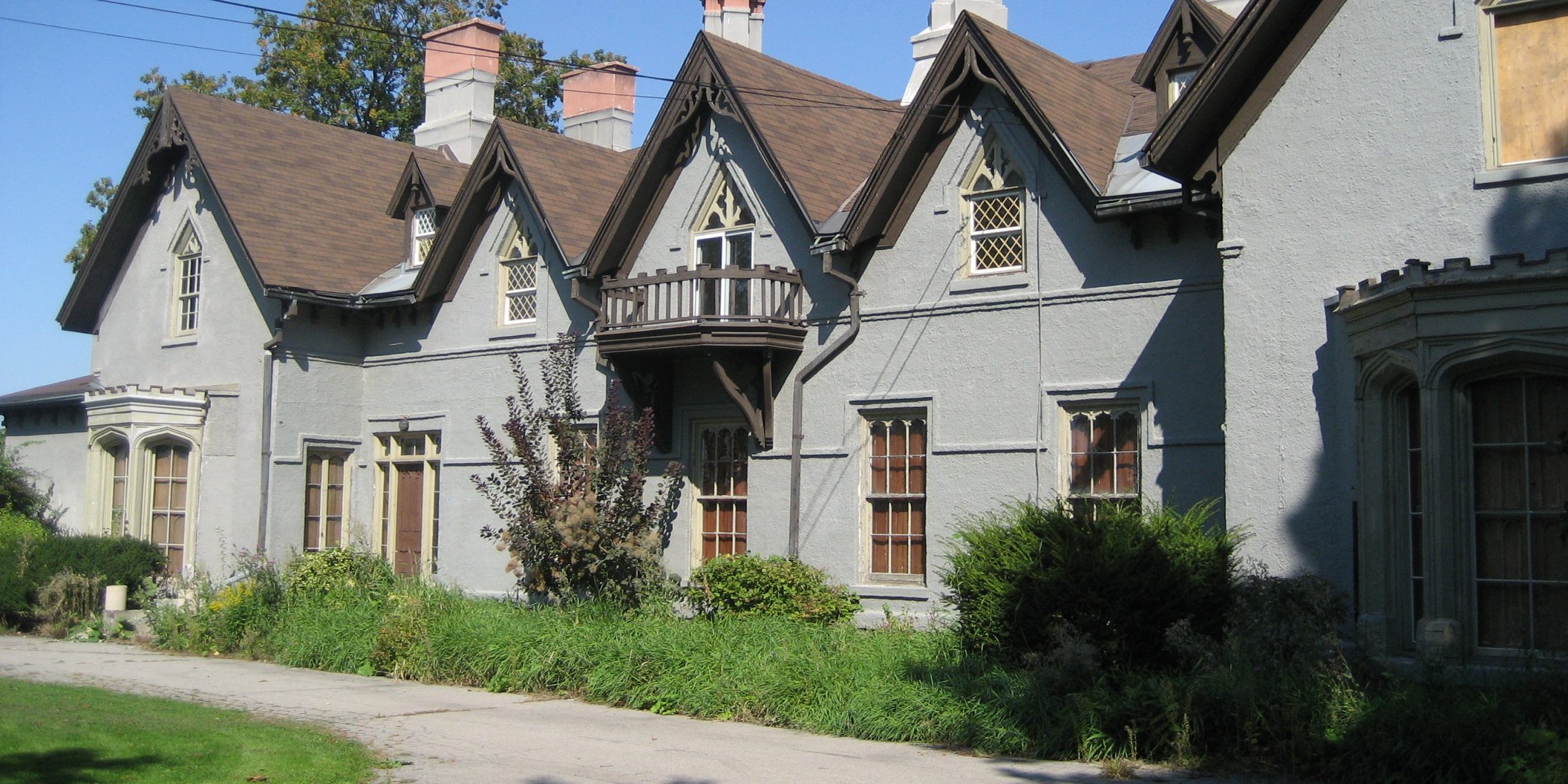 The historic Auchmar House is the centrepiece of Hamilton Winterfest 2022. The launch of the event was postponed until Feb . 18 due to inclement weather.

Hamilton will have to wait at least one more day before celebrating the season at Winterfest.

Thursday (Feb. 17) was scheduled to be the opening day of the city’s frosty festivities, however, mother nature had other plans.

Festival organizers may have been able to deal with the 15 to 25 centimetres of snow that’s forecasted. After all, it is Winterfest. However, visibility is expected to be nearly zero due to blowing snow. Freezing rain and ice pellets are also possible.

Local musician Paulo Leon was also scheduled to perform at the event on Thursday.

The opening day for the Winterfest Hub has been rescheduled for the following day — Feb. 18.

Hamilton’s Ellevator is the scheduled performer at the historic Auchmar House on Fennell Ave. West. 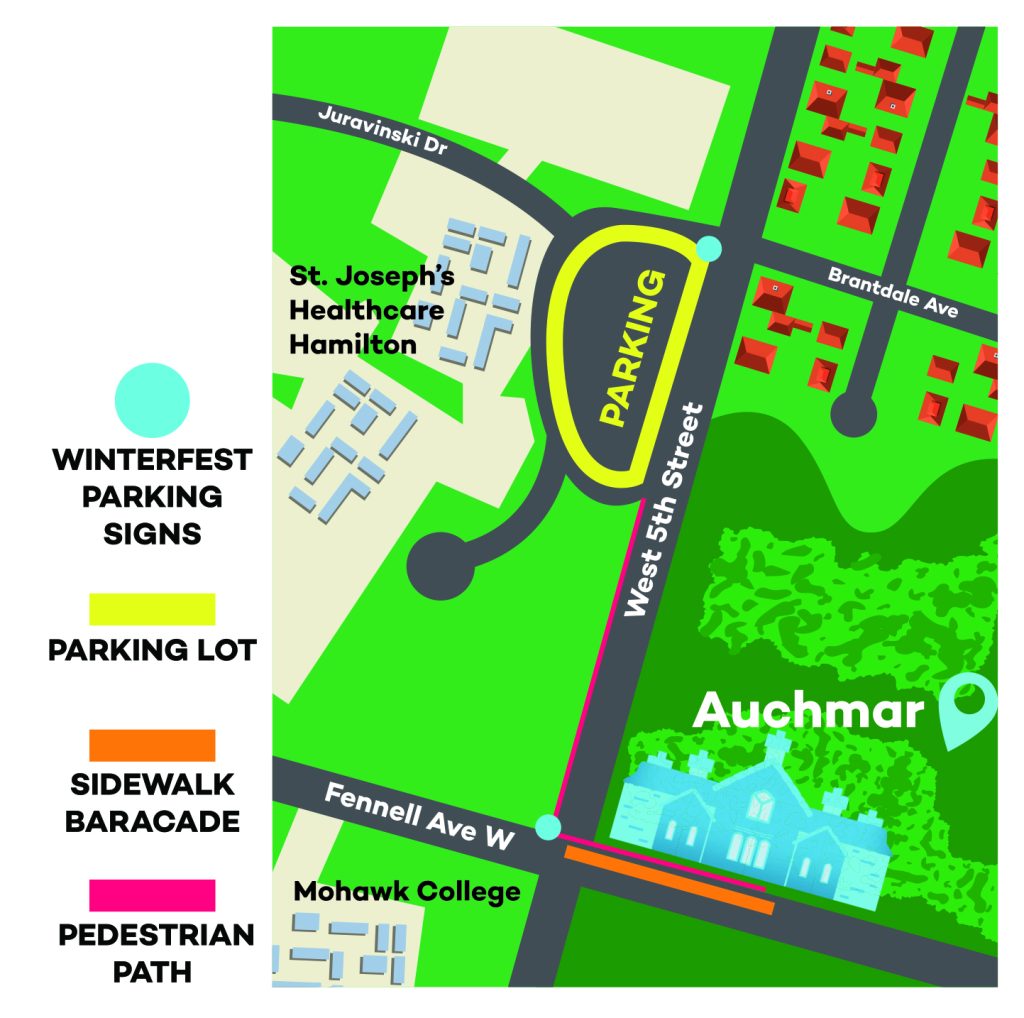 The event will now run from Feb. 18 to Mar. 6 and will feature a full schedule of live theatre, dance, and more than 30 musical acts.

The full Winterfest schedule, plus information on Ticketed Signature Events can be found online.

Due to inclement weather in the forecast for Thursday, the #HamiltonWinterfest Hub's opening day is being bumped to February 18. We apologize for any inconvenience and hope to see you at Auchmar (88 Fennell Ave W) on Friday!
For more info:https://t.co/JPeba4uYhe #HamOnt pic.twitter.com/Y0TzyqIQcG