Mother Mother dive back into ‘Hayloft’ as TikTok hit gets a fresh video, new chapter 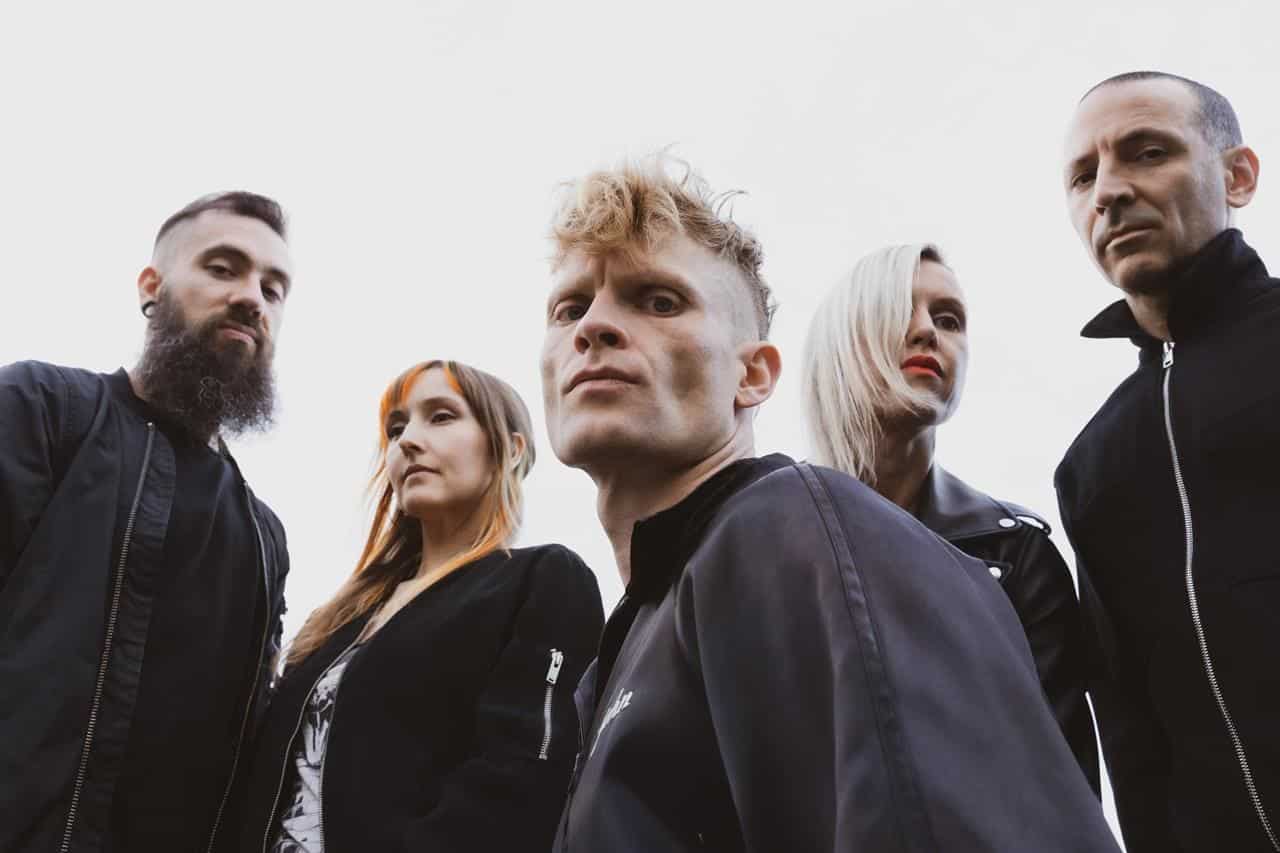 TORONTO — Mother Mother is headed back to the barn for a second helping of their TikTok sensation “Hayloft.”

Little more than a year after the Vancouver band’s unyielding 2008 rock song found a renewed life on the popular social media platform, they’ve lifted the lid on a fresh music video that also lays the groundwork for a sequel track and video that will land in a couple of weeks.

Lead singer and guitarist Ryan Guldemond says to tell the story of “Hayloft II” it only made sense to revisit the original with new eyes.

Together, the pair of music videos take a literal approach to the song’s lyrics, about two young lovers who sneak away to frolic in a barn before one of their fathers appears with a shotgun.

“Hayloft II” pulls threads from the original song and takes them in grander directions.

Both clips are directed by Emma Higgins, who won music video of the year for Jessie Reyez’s “No One’s in the Room” at the 2021 Juno Awards.

Mother Mother will release “Hayloft II” on Jan. 28, timed to the debut of a deluxe edition of their 2021 album “Inside.”

The band is also slated to embark on a 16-date Canadian tour starting late April that runs across Western Canada before hitting various cities in Ontario.