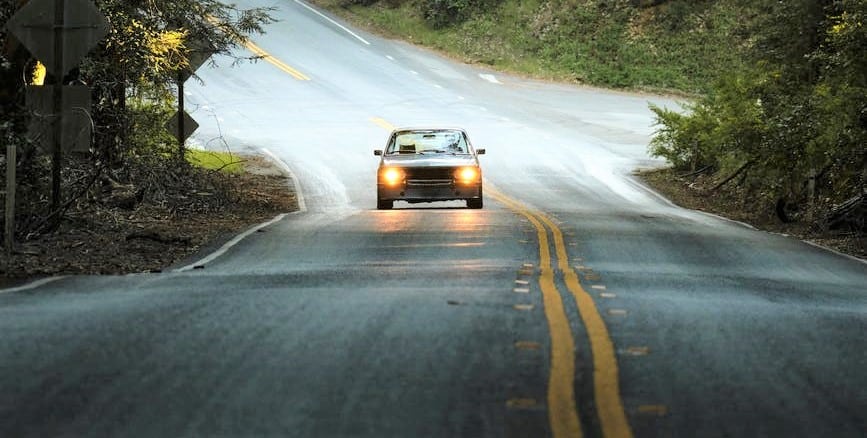 If you asked any Niagara Region driver, chances are they’d tell you they’d rather drive on a sunny day rather than a rainy or snowy one.

But guess what? According to the Niagara Annual Road Safety Report, you are far more likely to get into a fender-bender on dry road conditions rather than wet or ice-covered roads.

While that sounds surprising, Niagara Region has the numbers to back it up.

The report compiled statistics from 2015 to 2019 and that’s probably the most eye-opening stat. The report shows that 74 per cent of all traffic collisions in the region happened on dry road conditions as opposed to 15.2 per cent for wet surfaces and just 10.5 per cent for snow/ice-covered conditions.

However, the times when traffic accidents happen during weekdays should surprise no one. Rush hour is the guilty culprit. Peak traffic hours result in peak accident hours between 8 and 9 am, again at noon and then from 3 to 6 pm.

The weekends are another story, however, as auto accidents are far lower. In fact, the only significant statistic there is most happen between 10 am and 6 pm.

Intersections seem to be tricky for motorists as just over half (52.5 per cent) of all Niagara Region’s accidents happen there. Of those, close to half (46.4 per cent) were rear enders.

However, up against other cities/regions across the country, Niagara Region is actually very safe. Only Halifax Region, the most populous region in Nova Scotia, seems comparable.

Hamilton, Calgary and Ottawa had much higher rates of collisions per 100,000, as did the entire country as a whole. 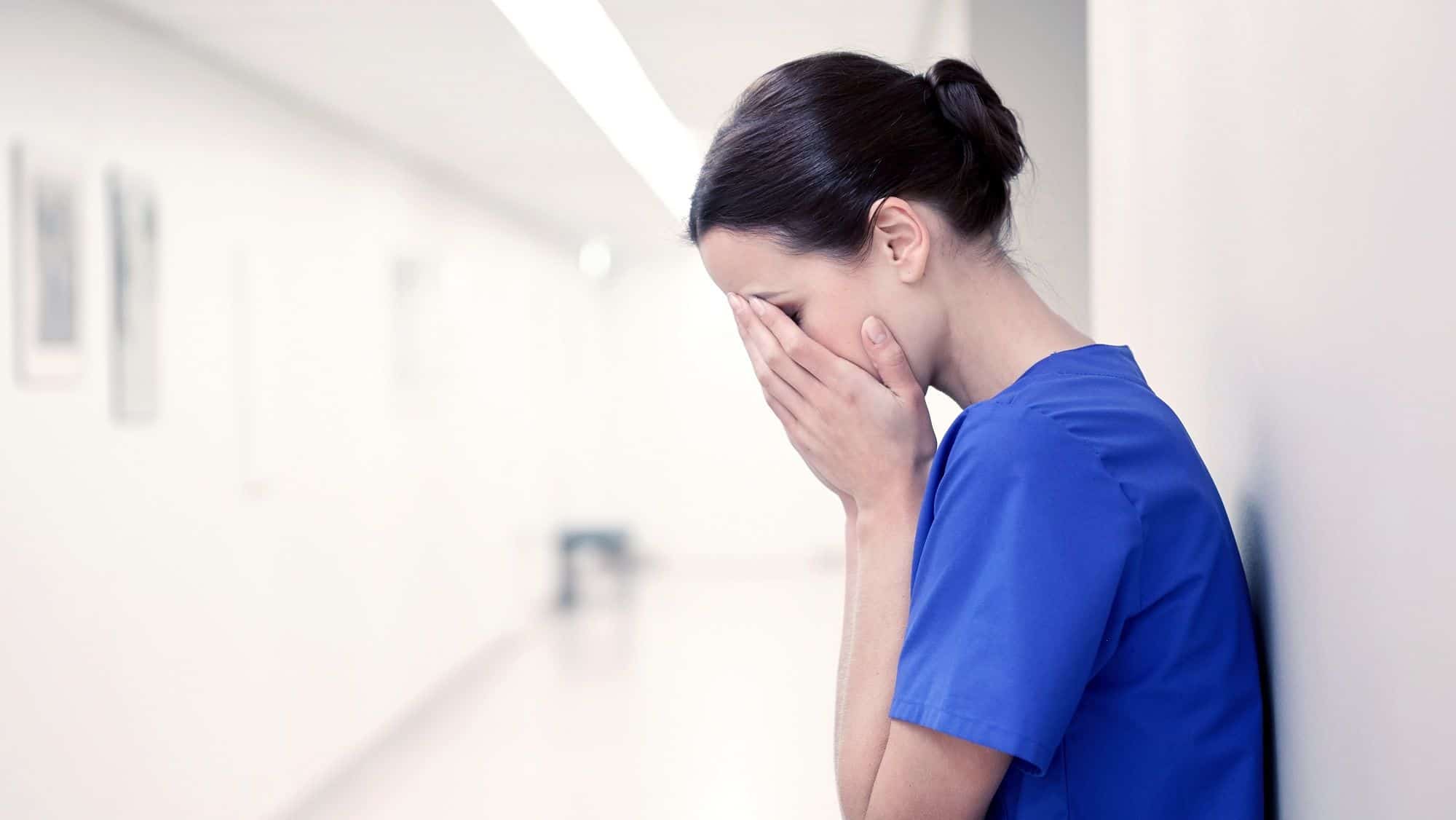 St Catharines asking province to step up on behalf of nurses 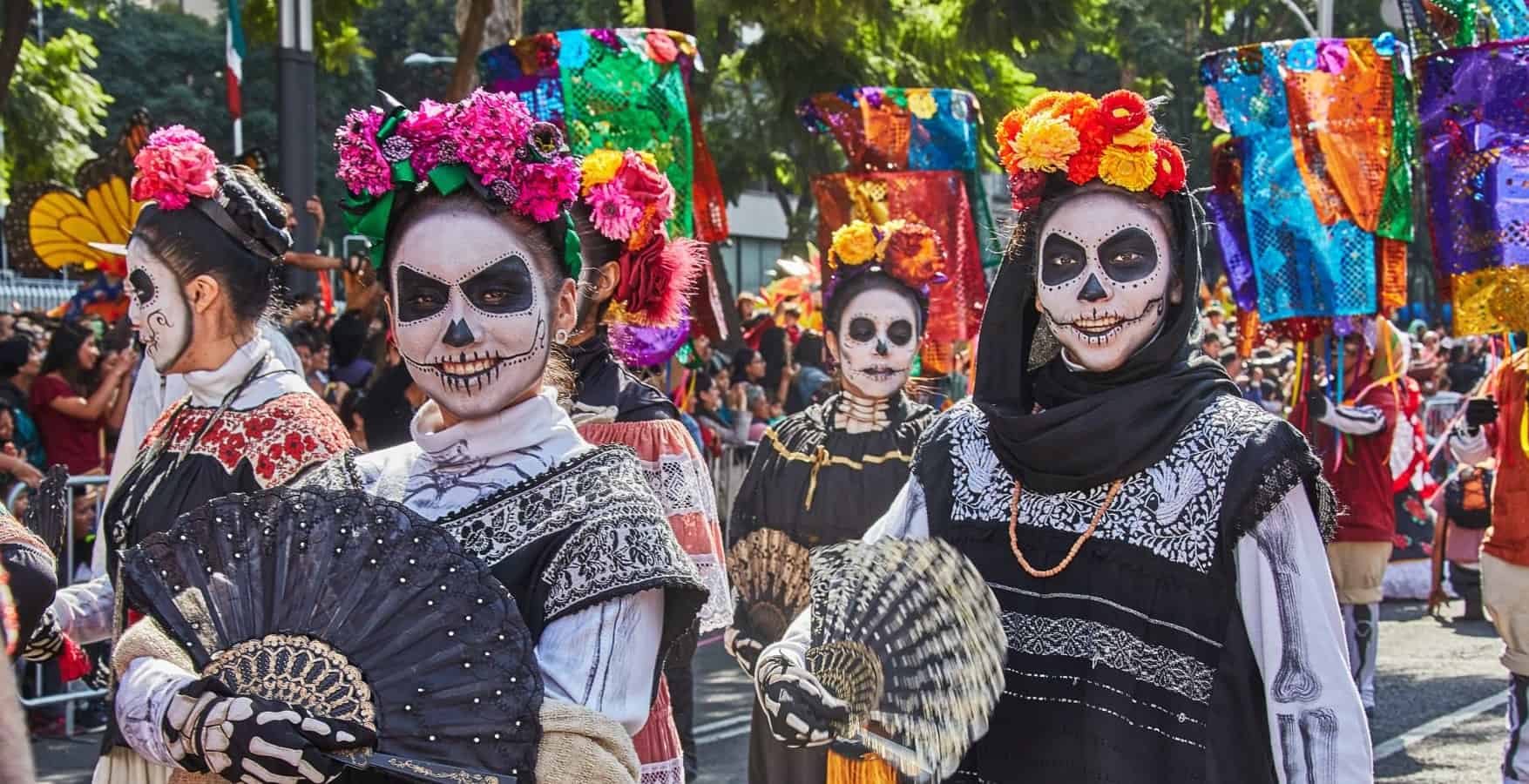