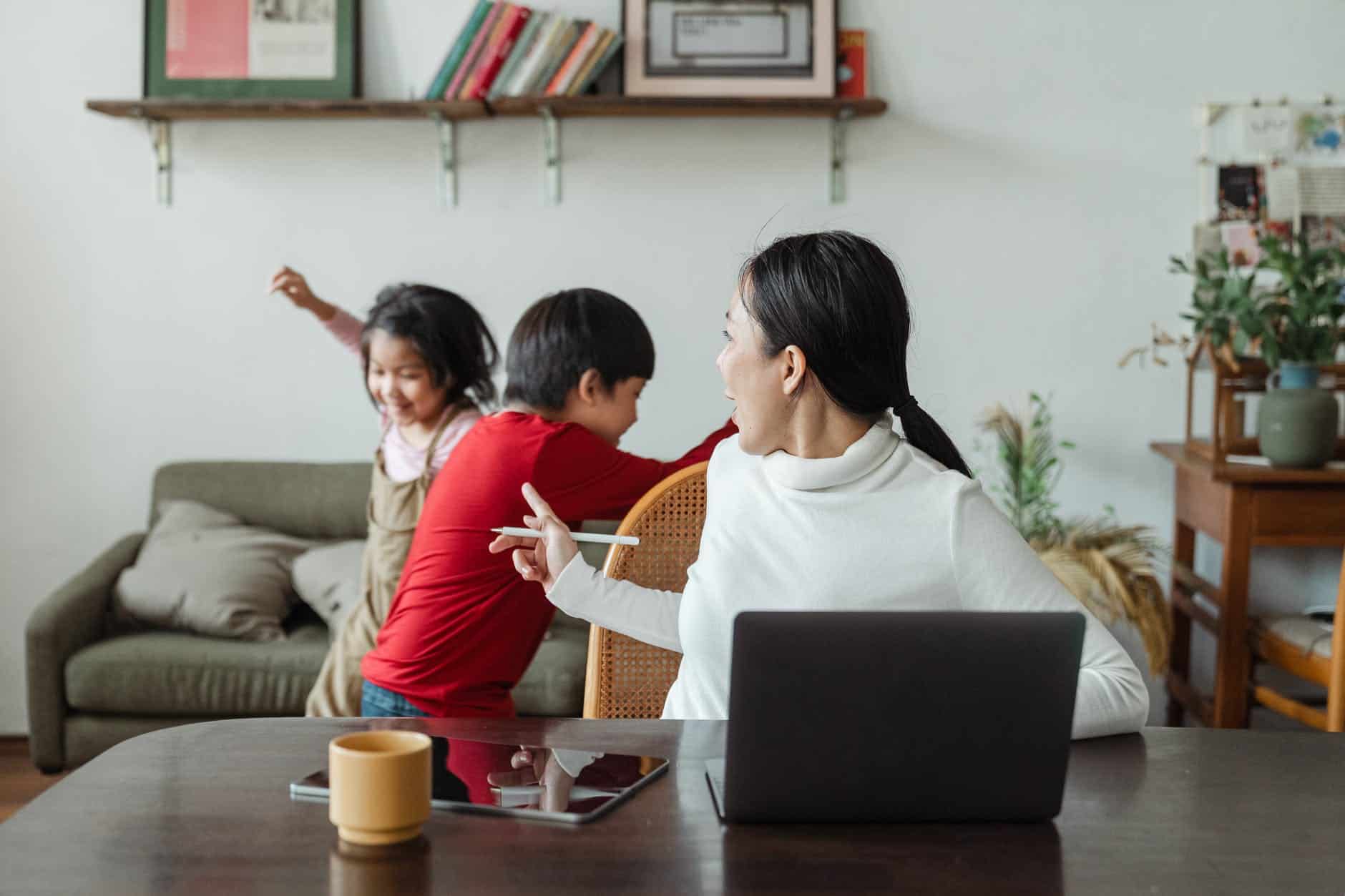 Have you been enjoying working from home? You’re not alone.

A recent survey from Robert Half found that 33 per cent of Canadians working from home would look for a new job if they were required to return to the office full time.

According to the results, 51 per cent of respondents said they would prefer a hybrid work arrangement, where they could divide their time between the office and their home.

Additionally, many respondents said they would consider returning to the office full time if their bosses considered giving them the flexibility to set their own office hours, cover commuting costs, relax the dress code, and provide child care.

“After more than a year of uncertainty and pandemic-induced remote work, there is a growing desire among some business leaders to return to business as usual, including welcoming employees back to the office once it is considered safe,” David King, Canadian senior district president of Robert Half, said in a news release.

“However, companies should be prepared for a potential disconnect between their ideal work structures and that of their employees,” he continued.