Most Canadians don’t support reducing speed limits, even if it would improve road safety: survey 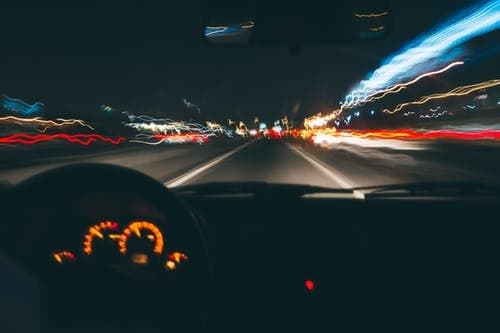 Would you support reducing speed limits if it meant safer roads?

A recent Ipsos survey, commissioned by Parachute—a Canadian charity dedicated to injury prevention, found that, while 78 per cent of Canadians believe injuries from crashes are preventable, fewer would support preventative measures, such as reducing speed limits.

According to the findings, while 84 per cent of respondents believe speeding in school zones is dangerous, and 63 per cent believe doing so on highways is as well, only 21 per cent said they would support reducing speed limits in their community.

Additionally, most Canadians agreed speeding is inevitable—the majority of respondents admitted to speeding on the highway in the last year, and 10 per cent said it’s something they do routinely.

“Close to eight of 10 Canadians in our survey understand that most collisions, and the injuries and fatalities they cause, are preventable,” Pamela Fuselli, president and CEO of Parachute, said in a news release.

“This is encouraging, and a key first step to support Vision Zero, whose goal is to eliminate serious injury and death on our roads. You do that by taking an approach that shares responsibilities among all those involved in the road system: politicians, planners, vehicle manufacturing companies and all road users alike. We need to critically analyze our road systems and apply system-wide design, practices and policies to lessen the severity of collisions and prevent serious injury and death on our roads,” she continued.