TORONTO — Some of the most active companies traded Tuesday on the Toronto Stock Exchange:

Companies in the news:

Canadian National Railway Co. (TSX:CNR). Up $1.35 to $154.94. Canadian National Railway Co. has named Tracy Robinson as its new president and CEO to succeed J.J. Ruest. CN says Robinson, the first woman to lead the 103-year-old company, will step into the top spot on Feb. 28 as Ruest departs following the failed takeover attempt of U.S. railway Kansas City Southern last year. The Montreal-based company says Ruest will stay on in an advisory role until March 31. Robinson is joining the company from TC Energy, where she served as an executive after spending 27 years at CN rival Canadian Pacific Railway Ltd. The appointment came as CN reported its fourth-quarter profit rose 17 per cent compared with a year ago and the railway raised its 2022 dividend by 19 per cent. In spite of flooding in B.C. late last year, CN’s net income amounted to nearly one-third of revenue, jumping to $1.2 billion from $1.02 billion in the fourth quarter of 2020.

Metro Inc. (TSX:MRU). Down 45 cents to $64. Vaccine mandates for truckers have raised transportation costs — but haven’t impacted the shipment of goods to stores, the head of one of Canada’s largest grocery chains says. Instead, Metro president and CEO Eric La Flèche said Tuesday the biggest impact on Canada’s food industry supply chain has been worker absenteeism due to COVID-19 protocols. The labour shortage caused by quarantined workers has impacted the entire supply chain — including retail stores, distribution centres and suppliers as well as transportation — driving sporadic outages of certain products, he said. Metro raised its quarterly dividend by 10 per cent to 27.5 cents per share as the Montreal-based grocery and drugstore retailer said Tuesday it earned $207.7 million or 85 cents per diluted shared for the 12-week period ended Dec. 18, up from a profit of $191.2 million or 76 cents per share in the same quarter a year earlier. Sales in the quarter totalled $4.32 billion, up from $4.28 billion in the same quarter last year. The increase came as food same-store sales fell 1.4 per cent compared with a year ago, while pharmacy same-store sales rose 7.7 per cent.

Manulife Financial Corp. — Manulife Financial Corp. says Rick Lunny, president and CEO of Manulife Bank, is retiring at the end of February. It says Alex Lucas, current head of individual insurance at Manulife Canada, will step into the role as head of the Canadian online bank. Mike Doughty, chief executive of Manulife Canada, said in the memo announcing the change that Lucas has been at Manulife for over 15 years, including head of individual insurance since 2014. Lunny served in the role of CEO of the bank for more than seven years. Manulife Bank was established in 1993 and says it was the first branchless bank in Canada, and the first federally regulated bank opened in the country by an insurance company. The bank reported $27.7 billion in assets and a net income of $44 million for the quarter ending Sept. 30.

This report by The Canadian Press was first published Jan. 25, 2022. 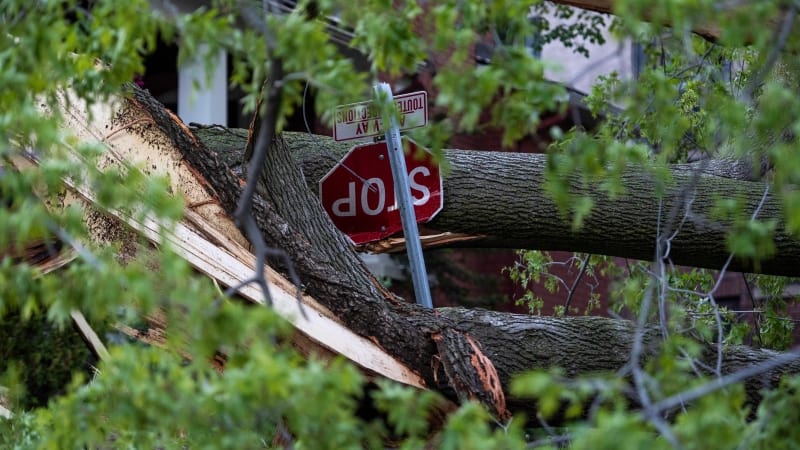 One Ajax public school still without power will remain closed