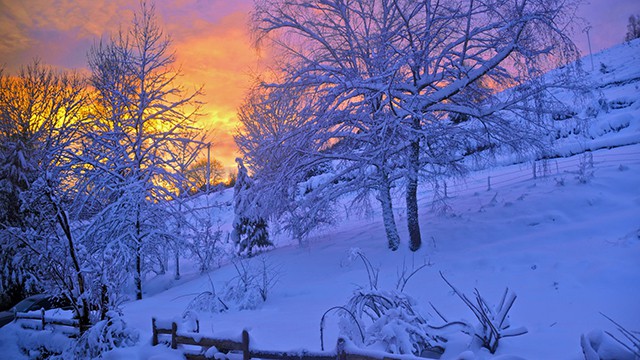 The forecast indicates that areas from southern Ontario to Atlantic Canada, which have already experienced some delightful spring weather, will “struggle at times to maintain consistent warm weather during the upcoming months as winter plans a parting shot for these regions.” 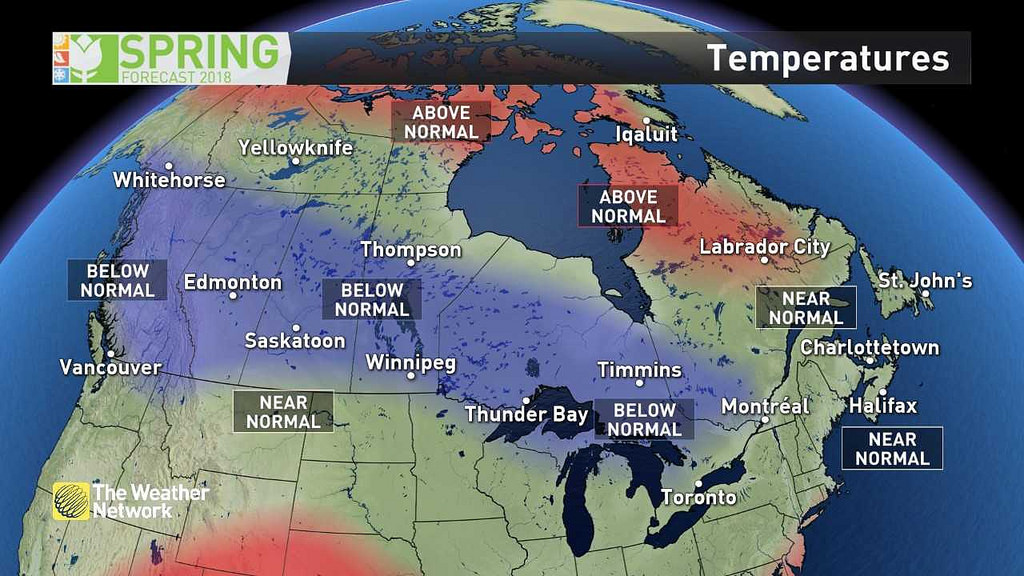 “March will bring periods of late winter weather, with a higher than usual threat for winter storms. While significant periods of warmth are expected at times, chillier stretches of weather will tend to win out overall for most,” the forecast reads. “The exception may be along the 401-corridor where there will be periods of warm and cold weather that will average out to a near normal spring.” 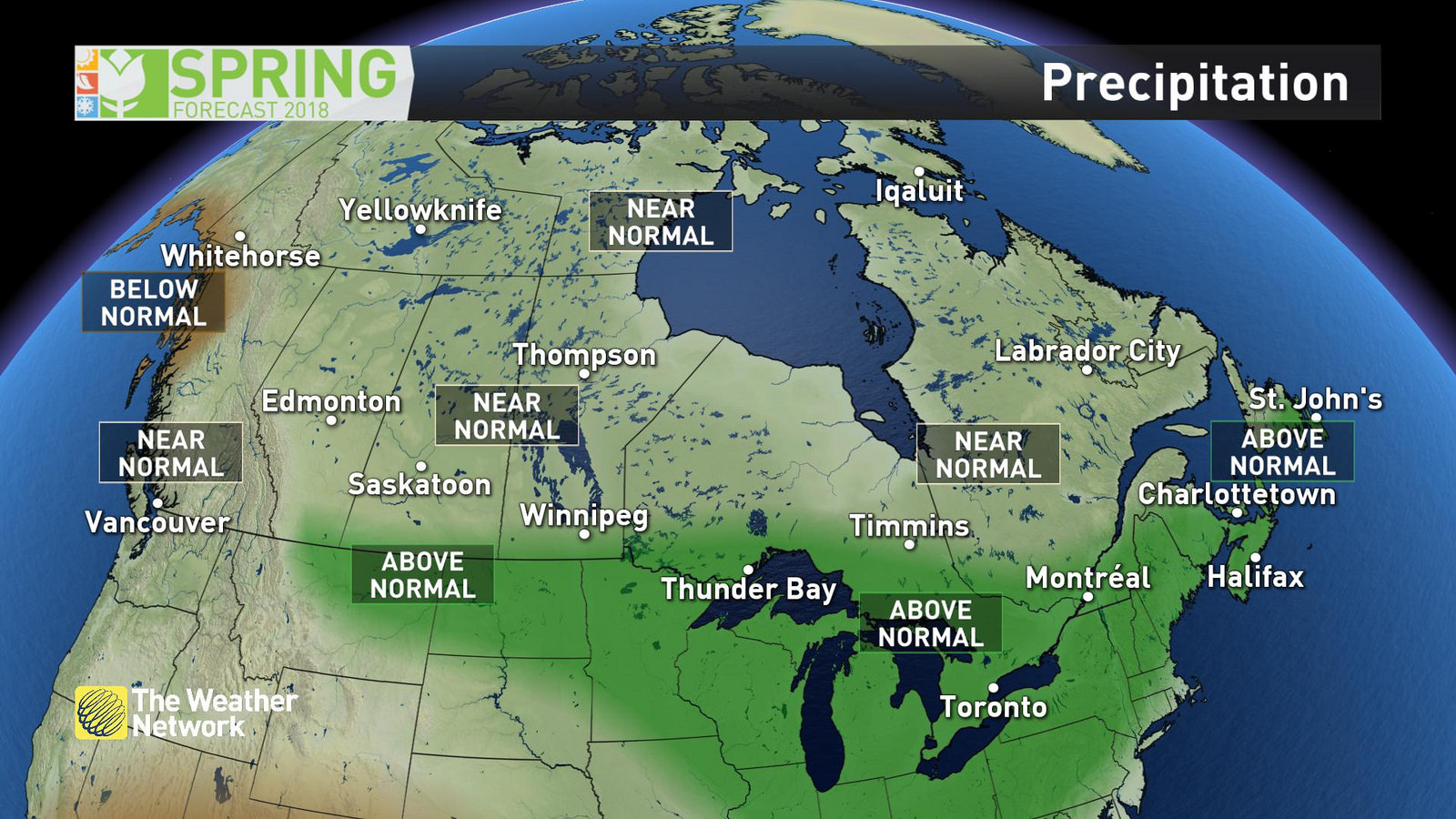 The forecast says “an active storm track is expected across the region, bringing above normal precipitation and stormy weather at times through the spring season.”

That said, the forecast isn’t calling for more rainy days than normal–just heavier rainfall at certain times. For that reason, flooding will continue to be a risk throughout parts of the province.

So while winter isn’t done with us yet, we do know that spring is officially on route.