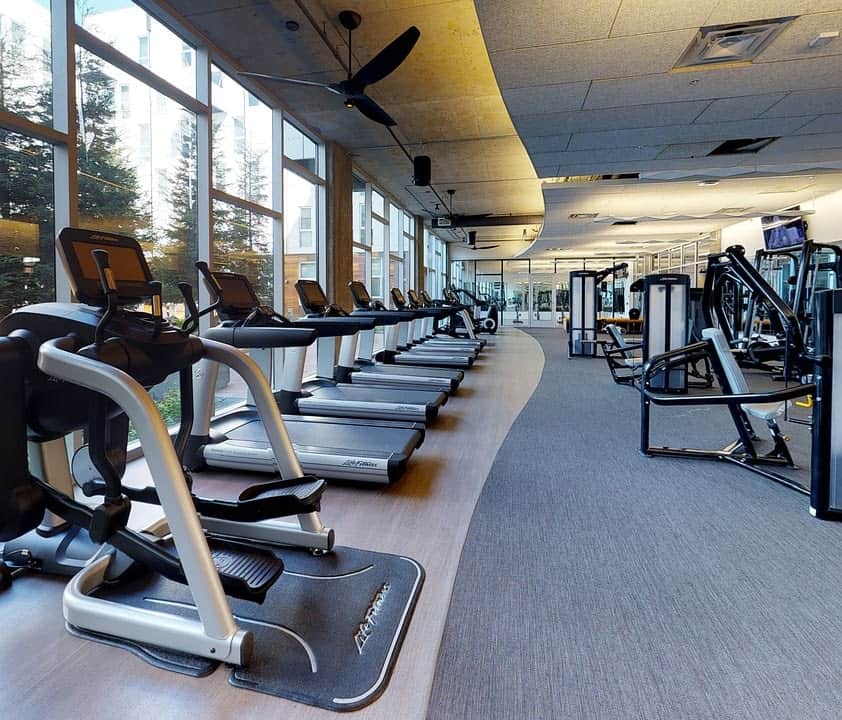 With Ontario on the verge of allowing more businesses to reopen, many are anticipating the return of gyms and fitness centres.

However, some women may not be as excited.

A recent report from RunRepeat found that half of women gym-goers—56 per cent—reported experiencing harassment while working out.

Additionally, 29 per cent were made to feel unsafe or uncomfortable at their gym.

Based on the findings, women were harassed more than twice as frequently as men, and 12.8 per cent of women reported seeing harassment at their gym, while 14.5 per cent reported hearing it happen.

Moreover, the vast majority of instances of harassment go unreported—according to the findings, only 8.85 per cent of incidents were reported, while 91.15 went unreported.