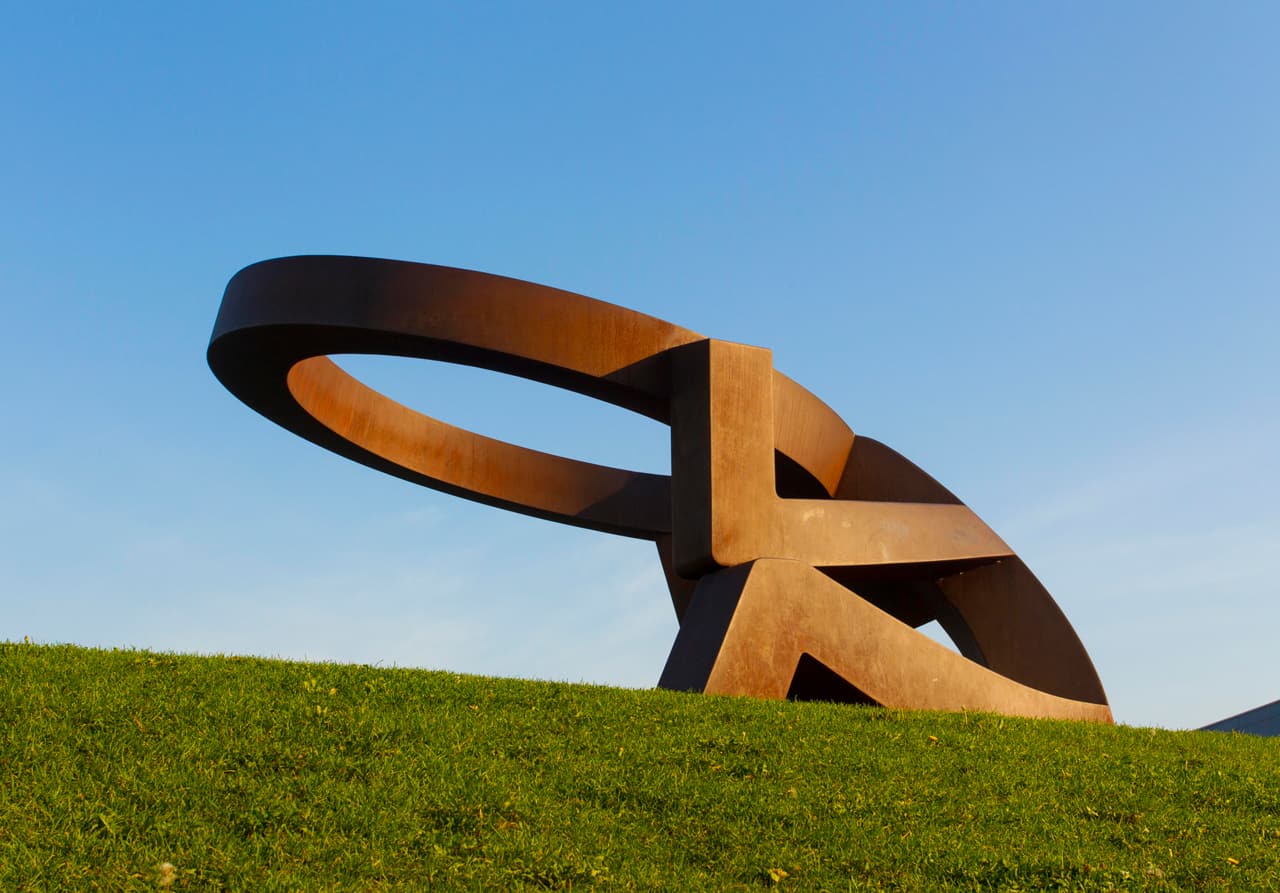 A look at Mississauga’s public art map shows most of the city’s pieces are concentrated in one area.

In the downtown core, art lovers can find 23 of the city’s 40 listed public permanent artworks. The rest are scattered around the city with two in Port Credit, two in Clarkson, one in Meadowvale and a few more in the west end of the city.

This leaves areas in the northeast, such as Malton, out of the picture. 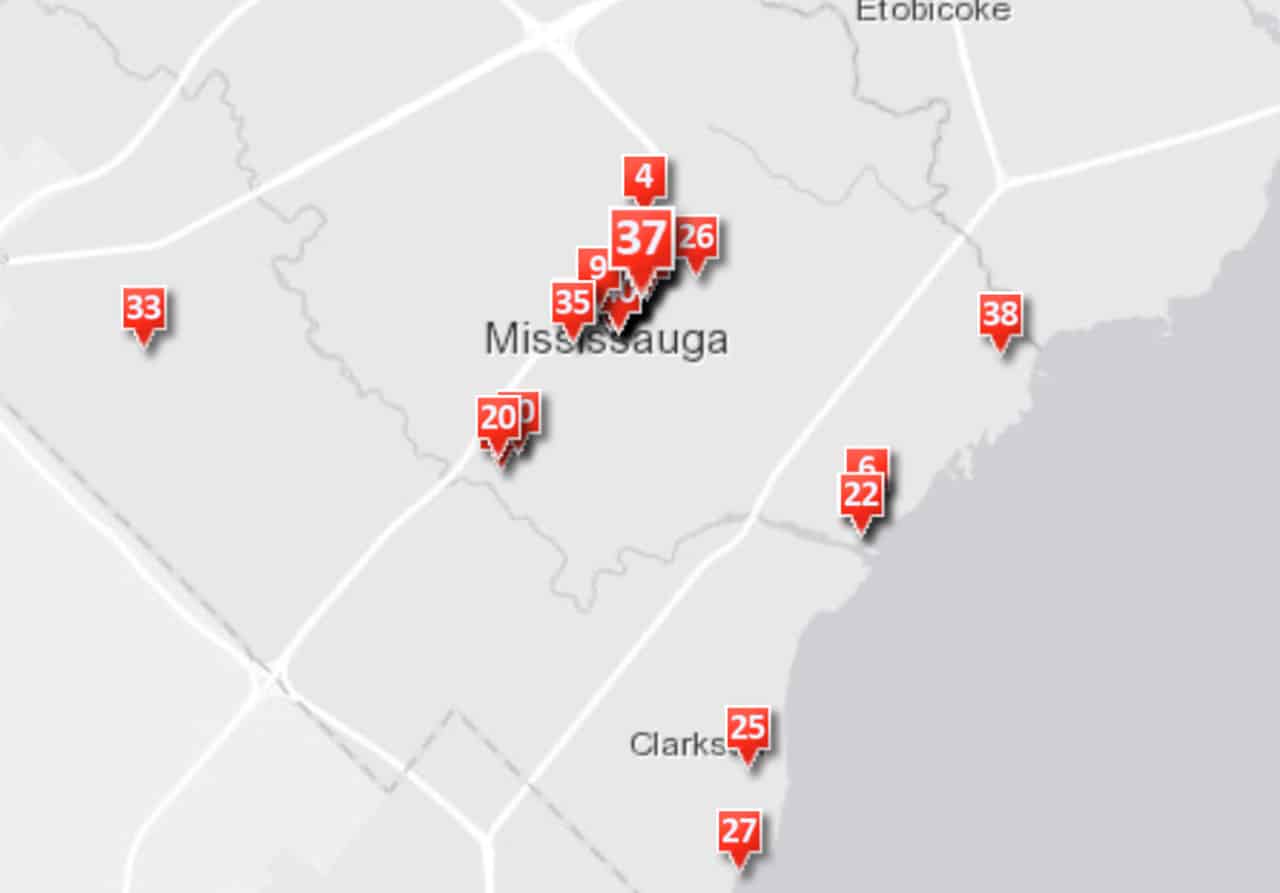 But a City of Mississauga spokesperson says the location of public art was prioritized through the Public Art Master Plan, which states downtown Mississauga is a high-priority area for public art. This is because, according to the plan, “public art will benefit from an association with strong urban forms.”

But the city is working to make the public art collection more inclusive, more accessible, and more representative, including commissioning emerging, local artists for many projects.

And other parts of the city will get public art projects. In 2020, Malton was identified as one of Mississauga’s cultural districts.

The city “will be prioritizing public and cultural space enhancement in Malton over the coming years,” a city spokesperson tells insauga.com. 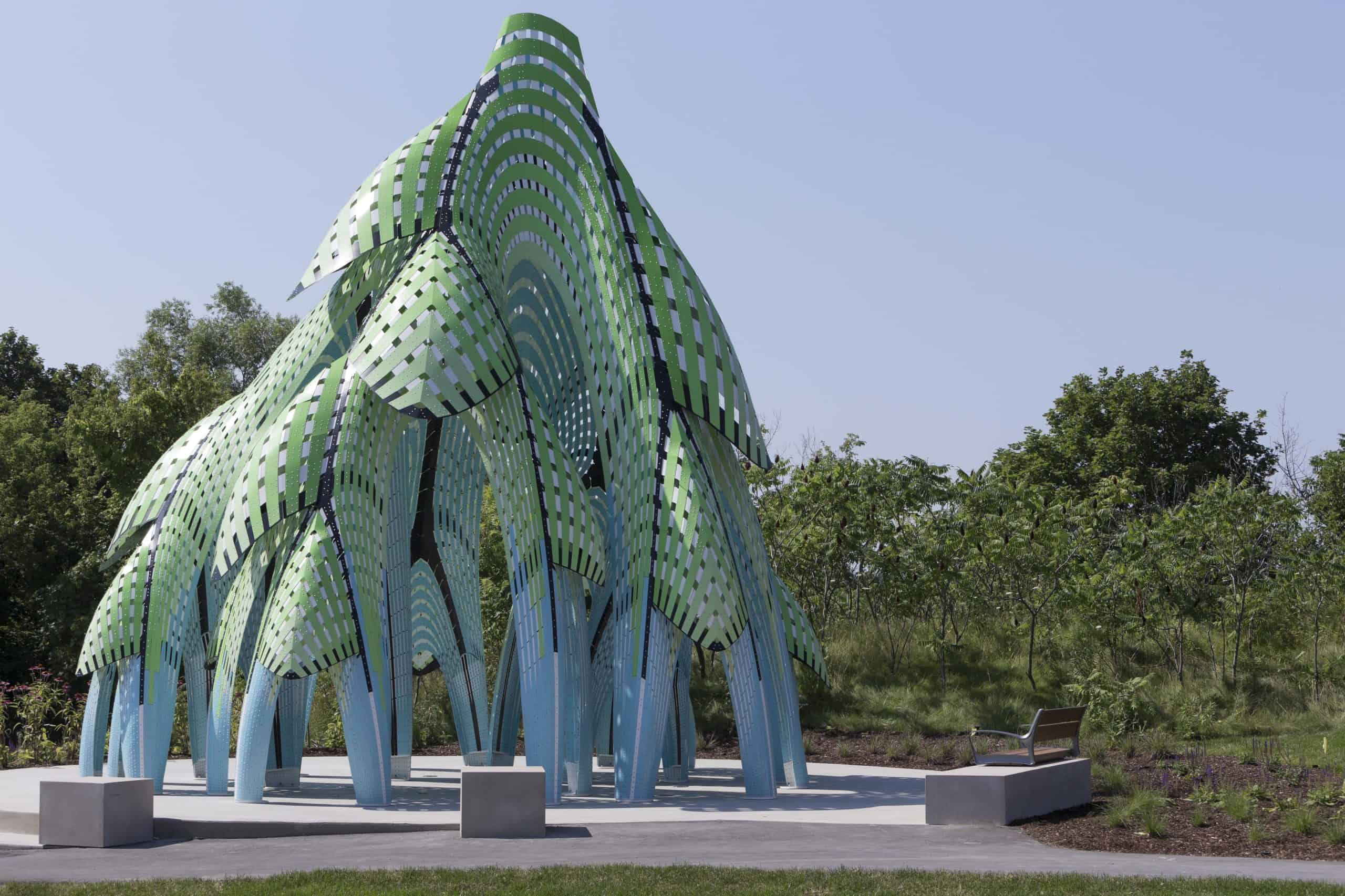 Pine Sanctuary is in Riverwood Park.

Two art projects are coming to the Malton area.

Six “Community Exchange Pods”, will be in the Westwood Transit Terminal. The pods will feature mini libraries, exhibition cases, and way-finding signage.

“The exhibition cases, colour coded in a bright pink red hue, will showcase small artworks and creations by the local community,” according to the city.

The community creations will be seasonally swapped to provide an opportunity to display new works that are created in Malton.

The second project is the Malton Youth Hub, a permanent public art project commissioned for the lobby of the new Malton Youth Hub. Artist Curtia Wright will be hosting a workshop series in November at the Malton Community Centre for youth interested in painting, murals, or zine creation.

Youth can learn more about the project and sign up here.

Art is an important staple for any community, the city said in a press release.

See an interactive map here with all of Mississauga’s permanent public artworks.