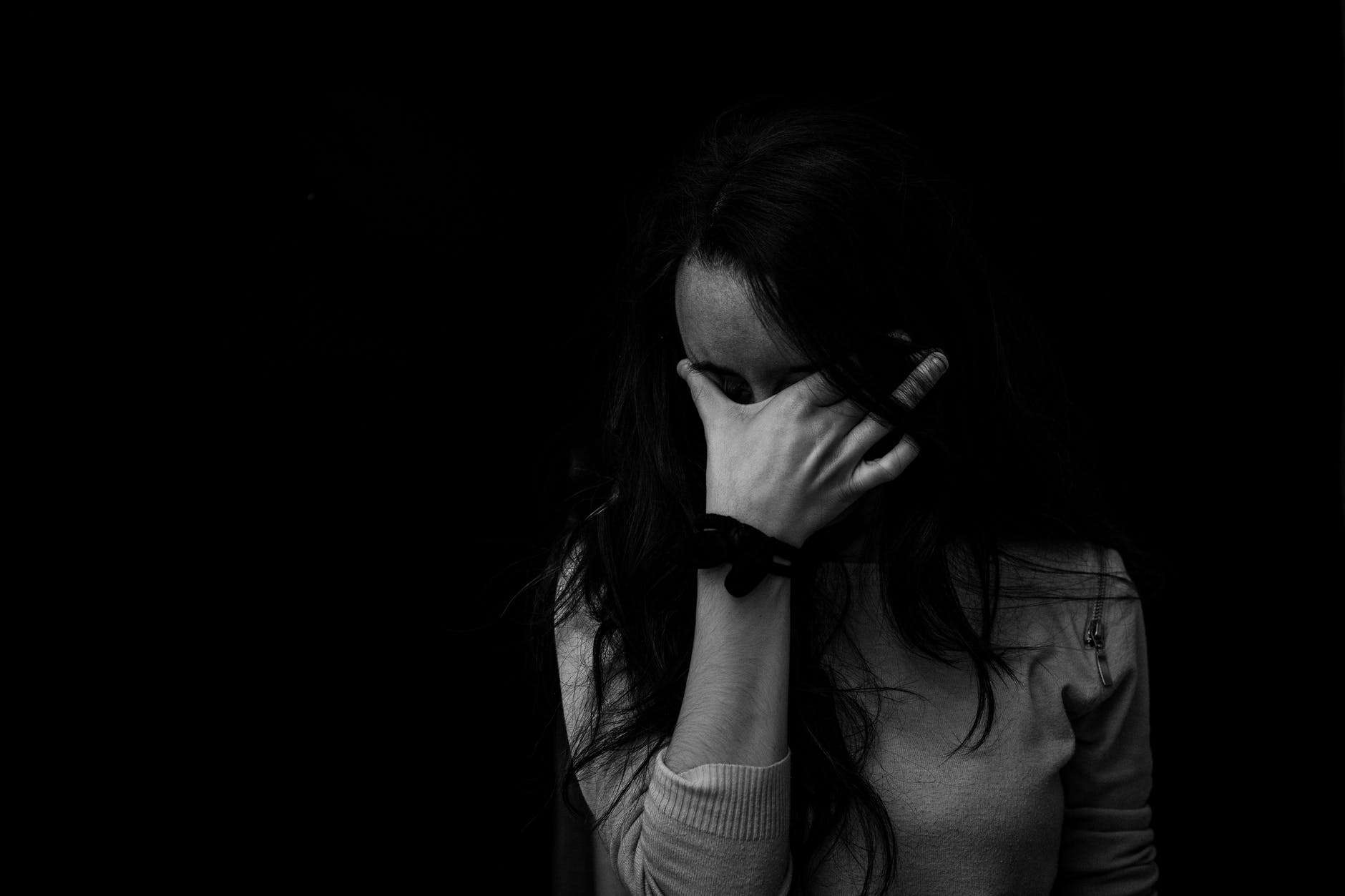 Has your mental health suffered during the pandemic?

A recent survey from KPMG in Canada found that half of Canadians said the pandemic has had a negative impact on their mental health, and 42 per cent believe it will long after the pandemic is over.

According to the findings, 89 per cent of respondents are worried Canadians have become sick of lockdowns and will let their guard down, while 87 per cent agree the finish line is in sight, and it’s important to stay vigilant.

Additionally, 54 per cent of respondents said their mental health has suffered during the pandemic, while 50 per cent said the impact is still on-going.

Further, these numbers are even higher for younger Canadians—72 per cent of those between the ages of 18 and 24 said their mental health has suffered due to the pandemic, and 60 per cent believe it will have a lasting impact.

“More than a year of worrying about getting sick, stay-home restrictions, and job and economic challenges have taken a toll on Canadians’ mental health,” Denis Trottier, chief mental health officer for KPMG in Canada, said in a news release.

“With vaccinations ramping up, Canadians should be seeing the light at the end of the COVID-19 tunnel, but many are anxious that people are getting complacent and no longer exercising needed diligence to remain safe until the bulk of the population has been inoculated. We appear to be so close to the finish line in this ultra-marathon and now is not the time to stumble,” he continued.