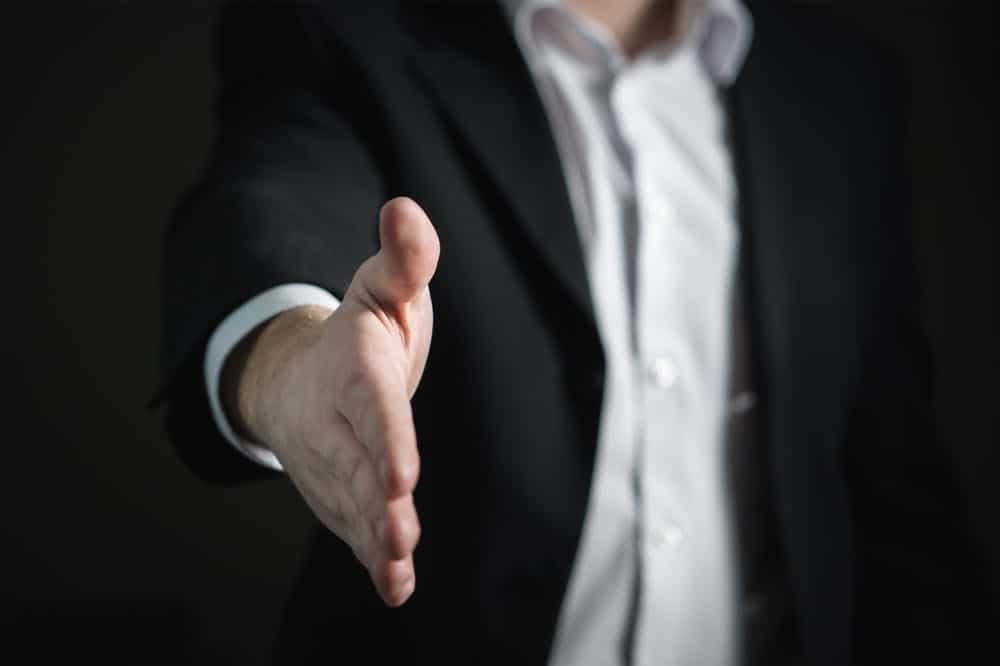 With restrictions to many businesses forcing entrepreneurs to furlough or lay off employees due to the pandemic, it appears many of these jobs will soon be returning.

The latest research from Robert Half indicates 43 per cent of Canadian managers intend to add new permanent positions in the second half of 2021, while 54 per cent plan to fill vacated positions and bring back furloughed employees.

Moreover, only three per cent of recruiters said they would not be filling vacated positions or creating new ones.

“As the Canadian economy emerges from months of pandemic restrictions, hiring is top of mind for many employers, but the ability to find skilled candidates remains a challenge,” David King, Canadian senior district president of Robert Half, said in a news release.

“As job seekers grow more confident in the labour market and their career prospects, employers need to not only meet, but exceed, expectations in order to attract top talent,” he continued.