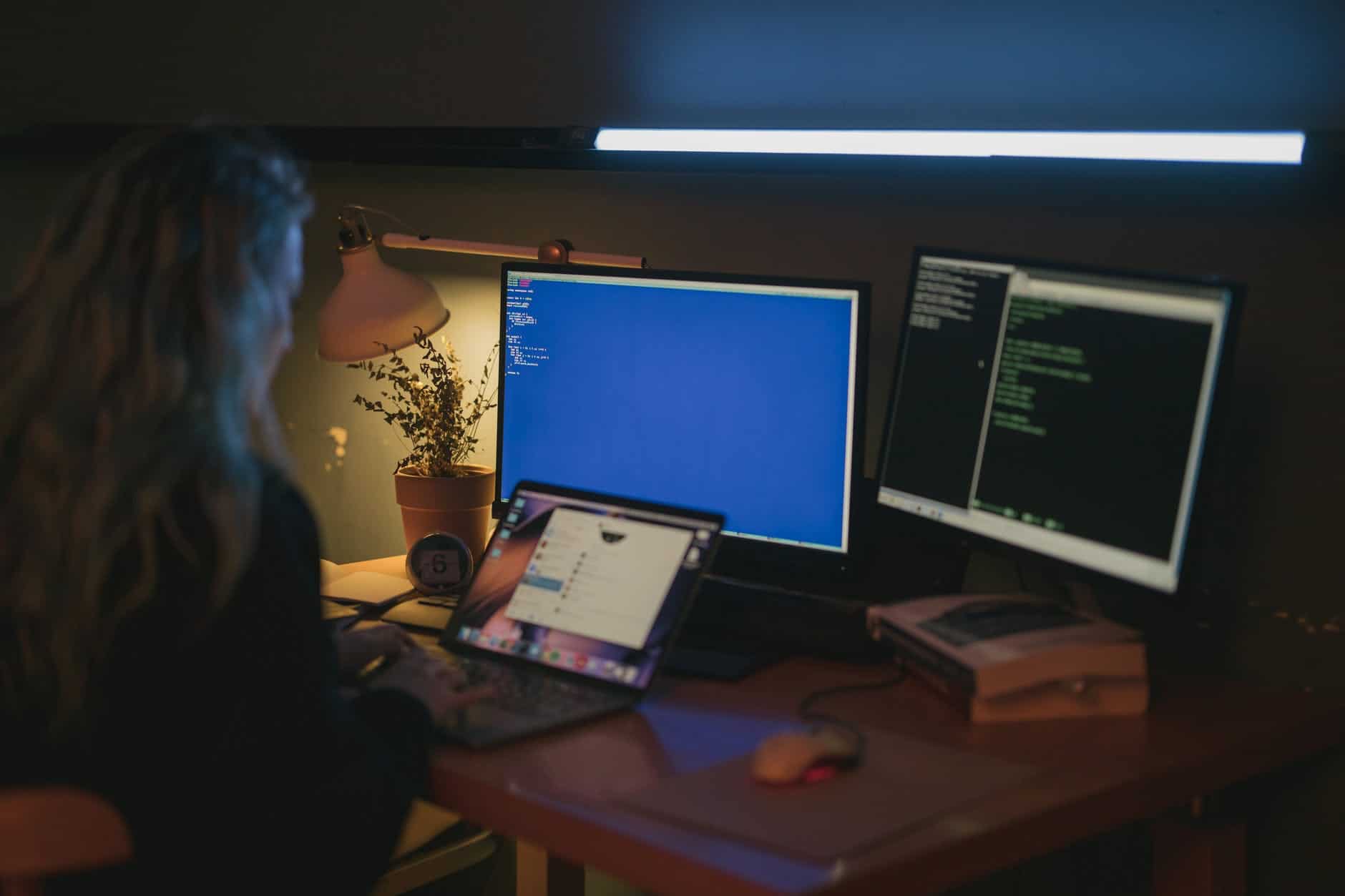 Nearly 60 per cent of girls have been harassed online.

Recently, Plan International Canada released the findings of a global survey of 14,000 young women and girls between the ages of 15 and 25 in 22 countries including Canada found that 58 per cent have experienced some form of harassment online.

In Canada, these numbers were even higher—62 per cent said they have experienced bullying online, which has led them to reduce their online presence.

This result disempowers young women and girls, as online platforms are widely used for activism, entertainment, learning, and to keep in touch with friends and family.

“Given how vital the internet has become during this current pandemic, especially as more girls gain access to the internet globally, it’s clear much more is needed to make online spaces safe and empowering for girls,” Lindsay Glassco, president and CEO of Plan International Canada, said in a news release.

“Girls have a right to speak up and take part in public life. These platforms exist so that their voices are heard, not silenced. Online harassment has devastating impacts on the ability of girls to participate in important discussions and their confidence to share their views and ideas on social media platforms, and it creates an environment of fear and anxiety that can lead to self-harm,” she continued.

According to the findings, young women and girls in high- and low-income countries alike who use social media are routinely subjected to explicit messages, pornographic photos, cyberstalking and other forms of abuse.

In order to avoid online abuse, 19 per cent of Canadian respondents said they would stop posting content that expresses their opinion, while eight per cent said would quit the social media platform on which the harassment happened.

“Social media companies must commit to doing more to protect girls from online abuse. By doing this, they will be able to ensure that girls have equal access to these valuable platforms,” Ramandeep, youth ambassador for Plan International Canada, said in the same release.

“Until no one is abused online, there is still work to be done,” she continued.