More than $2 million in drugs, cash and property recovered by Durham Crime Stoppers 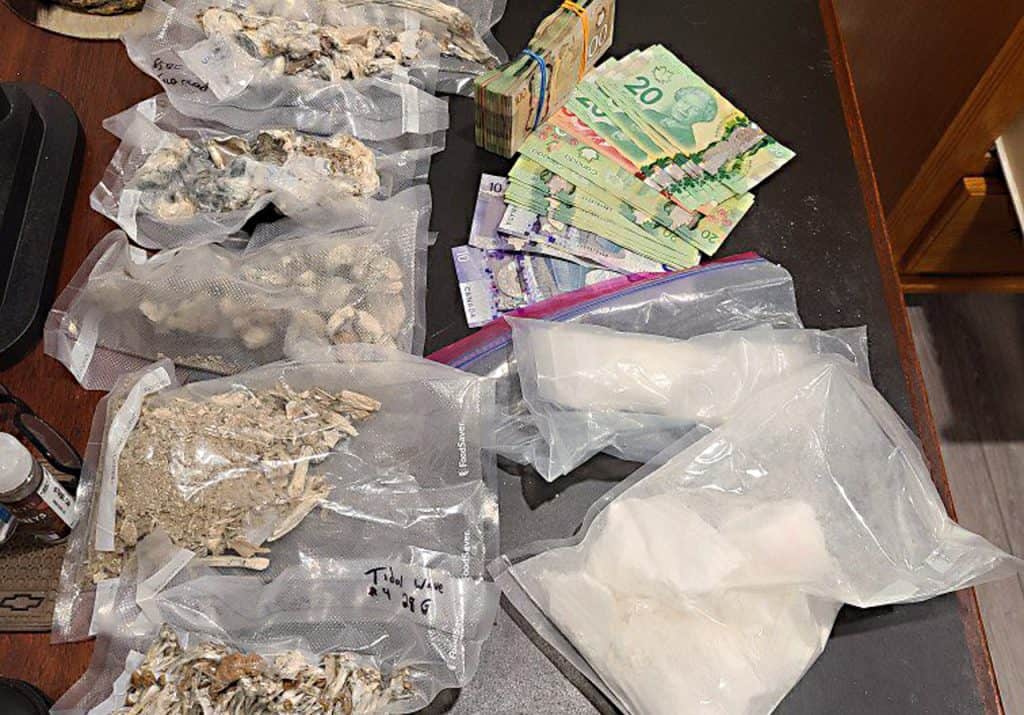 Police and Crime Stoppers remind residents that they can report crimes anonymously by calling 1-800-222-8477. By doing so, they may be eligible for a cash reward.

Since its inception in 1986 as a way to encourage the public to communicate criminal activity, Durham Regional Crime Stoppers has received more than 41,000 tips resulting in 3,984 arrests.

In total over the years, $7.5 million in property has been recovered, $83.4 million in drugs seized and over $625,000 has been awarded to tipsters for reporting crimes.

HERE'S THE PROOF: In 2022, Durham Regional Crime Stoppers seized a total of $2,065,210 in drugs, property and cash recovered. 👏 Great work from community members by reporting tips! Remember you can report a crime anonymously at 1-800-222-TIPS or https://t.co/RRbjOa6ngL ☎️💻 https://t.co/gCSRBqYmnL pic.twitter.com/f7DbbIlTL2