More than 17,000 reports of family and partner violence reported in Brampton, Caledon and Mississauga last year 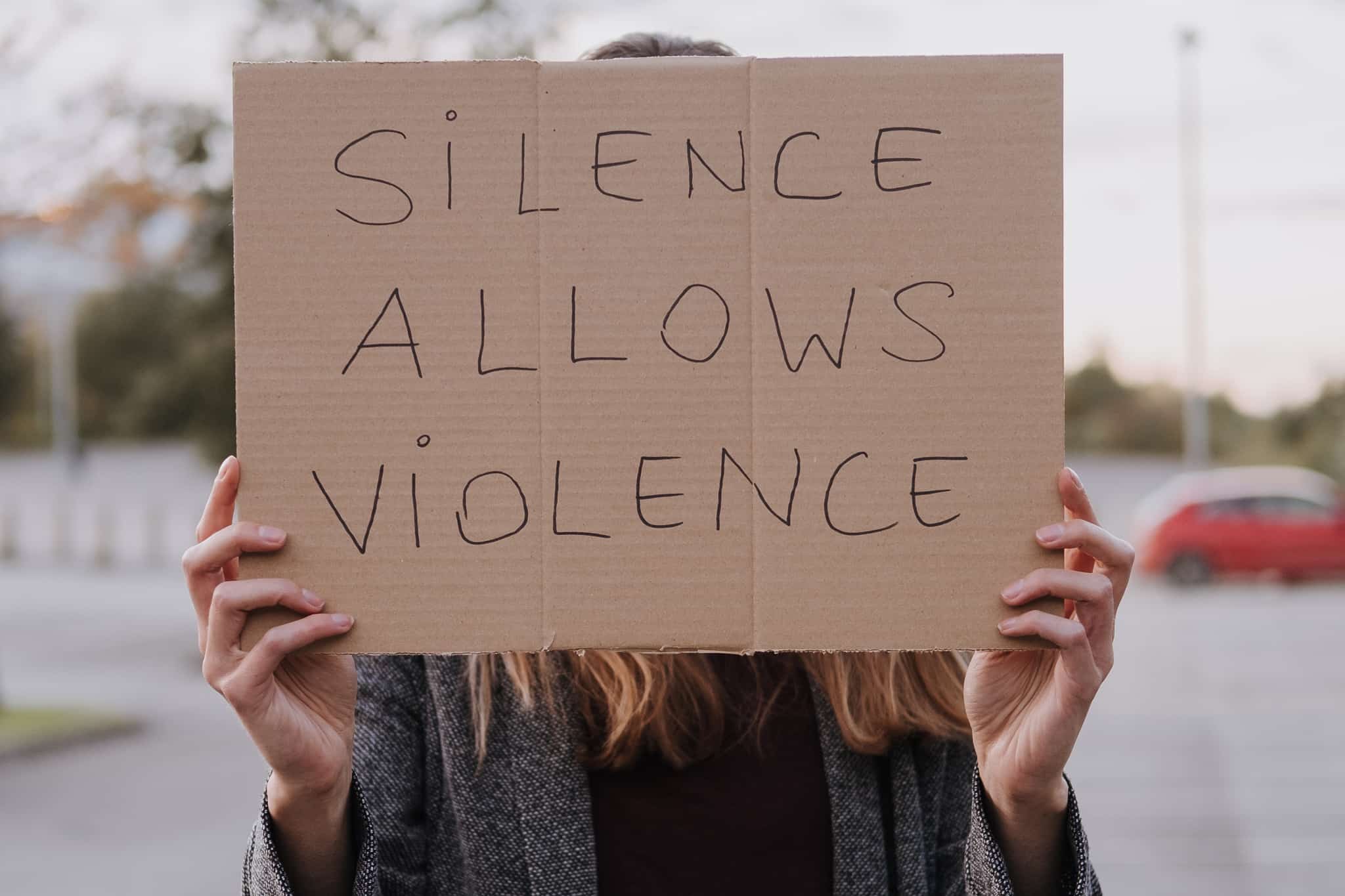 Three people lost their lives in family and intimate partner homicides in Peel Region in 2021, and there were more than 17,000 reports of family violence.

These numbers are a stark reminder of the importance of speaking out against violence.

Peel Region is joining the United Nations in the International Day for the Elimination of Violence Against Women for 16 Days of activism.

The United Nations declared Nov. 25 as the first day of 16 days of activism concluding on Dec. 10, International Human Rights Day.

Violence against women and girls is one of the most widespread, persistent and devastating human rights violations in the world today. It remains largely unreported due to the impunity, silence, stigma and shame surrounding it, the UN says.

Peel Region is urging people to speak out in a “Break The Silence” campaign, according to a press release from the Region of Peel.

Violence against women is any act of gender-based violence that results in, or is likely to result in, physical, sexual, or mental harm or suffering to women, including threats of such acts, coercion, or arbitrary deprivation of liberty, whether occurring in public or in private life.

The campaign is a collaboration with the City of Brampton, the City of Mississauga, Town of Caledon, Peel Regional Police, Ontario Provincial Police – Caledon Detachment and more than 15 community organizations.

We're proud to partner with the @regionofpeel to mark the start of #16DaysofActivism and #BreakTheSilence📣 about violence against women.

In Peel, of the charges that were laid in 2021 for intimate partner violence-related incidents, 78 per cent of the victims were women.

“As a woman who is very passionate about pushing gender equity, we must work together with our partners to break down the walls of silence that enable violence against women,” said Rowena Santos, Brampton regional councillor.

Sharon Floyd, CEO of Embrave: Agency to End Violence, says talking about gender-based violence is an important step to let survivors know they are not alone.

“The unfortunate reality is that everyone knows someone who has experienced violence,” says Floyd. “If this is you or someone you know, we are here for you, and a phone call away.”

If it’s an emergency call 911 immediately.

To learn more about Violence Against Women in Peel, including statistics, resources and campaign materials, visit peelregion.ca/BreakTheSilence.