More than $160,000 raised for Mississauga teen orphaned as a result of COVID-19 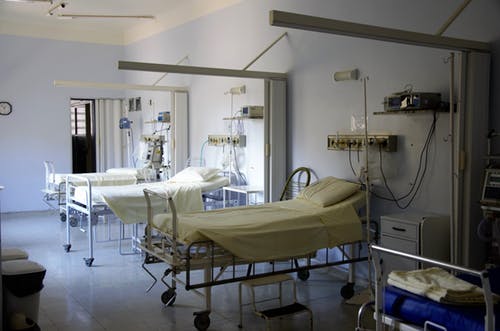 An online fundraiser has raised more than $160,000 for a boy from Mississauga who lost his mother to COVID-19.

In April, Dalia Aly and her 13-year-old son Mazen Kamel both contracted the virus. However, while the younger Mazen was able to recover from the virus, his mother was not as fortunate.

According to a report from CBC, Aly died from complications associated with the virus on April 17. Due to hospital restrictions, her teenage son was not able to be by her side—he had to watch his mother die through a glass window.

Aly was a single parent, as her husband and Mazen’s father passed away several years ago from cancer. While he is currently staying with a family friend, the plan is for him to move to Italy to stay with his aunt on his mother’s side.

According to the fundraiser, all the money raised will go towards Mazen’s education, as well as any potential living expenses.