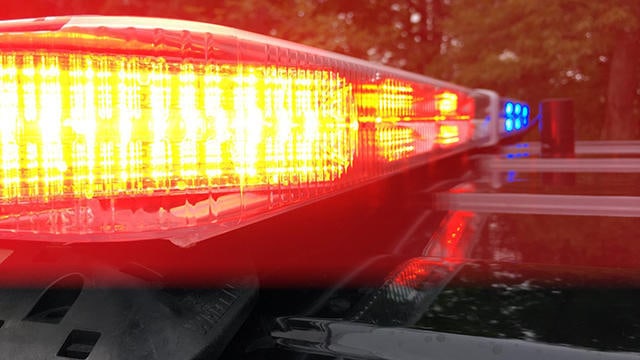 Another cluster of schools is under hold and secure due to a gun-related incident in Mississauga’s north end.

Shortly before 3:15 p.m., Peel police announced that officers are in the Morning Star Drive and Goreway Drive area responding to reports that a male dropped a gun and fled.

This is the third round of hold and secures in Mississauga today. 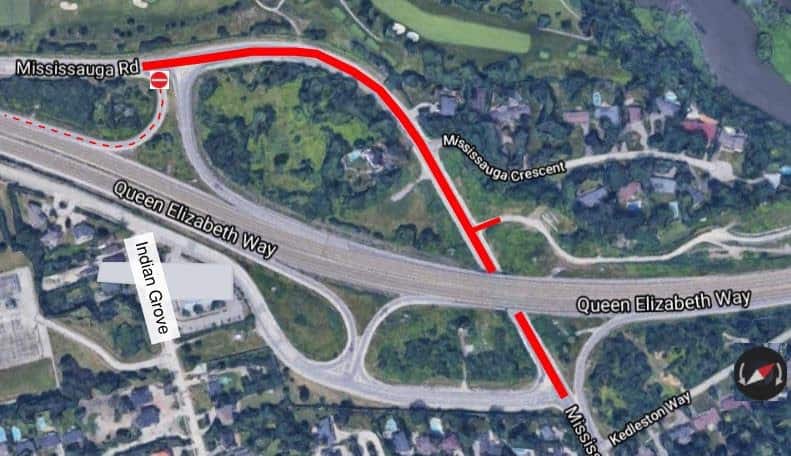 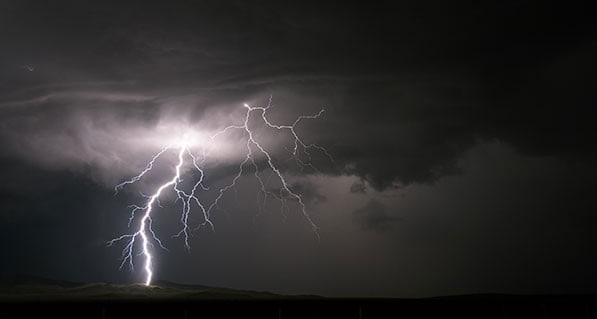 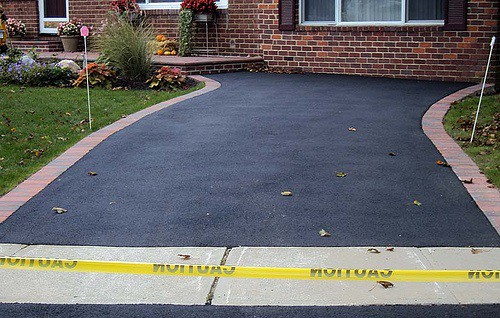