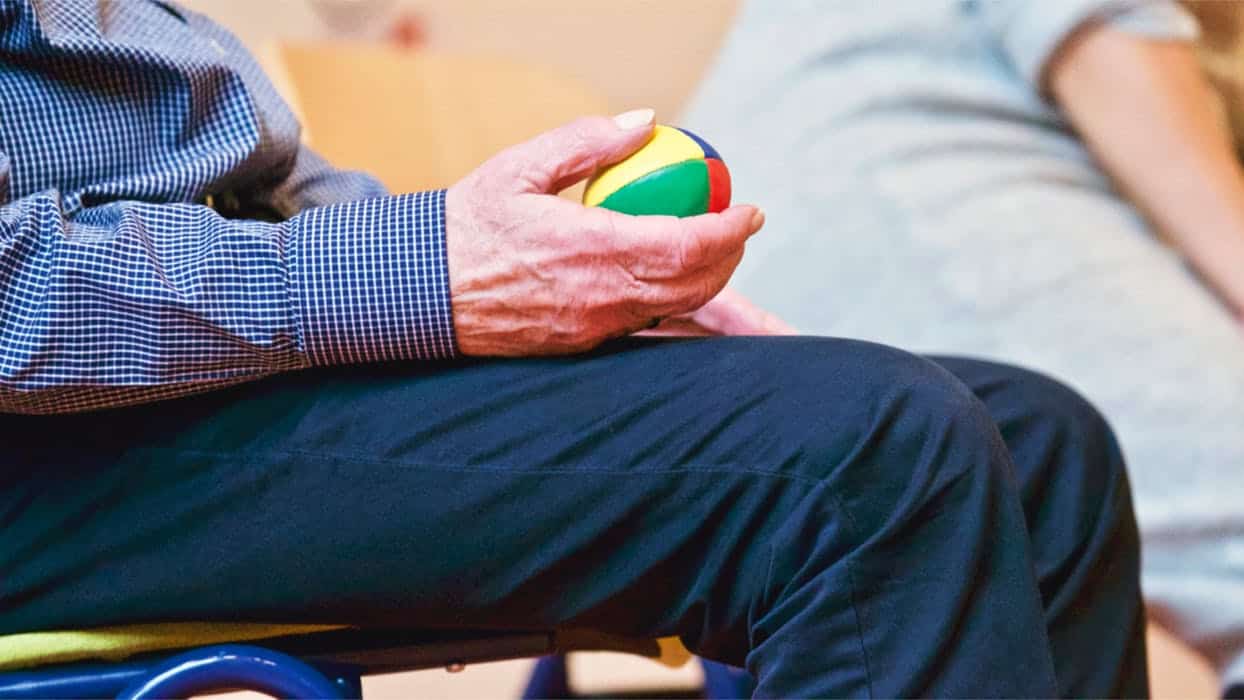 Care for seniors is getting a boost in Mississauga as part of a major provincial investment. As the population ages across Ontario, the new programming aims to keep seniors active and social.

Dipika Damerla, Minister of Seniors Affairs, and Vic Dhillon, MPP, Brampton-West announced in Brampton on Tuesday that 40 new seniors active living centres are getting money to run programming across the province.

In Mississauga, Peel Senior Link Active Living, Wellness and Prevention, and the Frank McKechnie Community Centre are getting funding.

“Ontario now provides about $14.2 million in annual funding to support the network of 303 centres that serve more than 100,000 seniors every year,” states a recent release from the province.

“Older adults are the fastest growing segment of Ontario’s population. As of 2015, Ontario has more people over the age of 65 than children under 15.”

What do these programs entail?

According to the province, programming across the province ranges from exercise classes to music clubs, to “workshops on video editing to the use of community kitchens, along with a number of social outings.”

The province will also fund five additional centres in the future, following these 40.

“We are expanding the number of places where seniors can come together to make friends, learn new things, and feel a part of their community,” said Damerla. “This is a good thing.”

This isn’t the first of the seniors’ support programming that’s part of Ontario’s 2018 budget.

People 65 and over will get free prescription drugs as of August 1, 2019, and starting in 2019, eligible households led by seniors aged 75 and over will get up to $750 per year “ to help them offset the costs of living independently.”

What do you think of this investment?