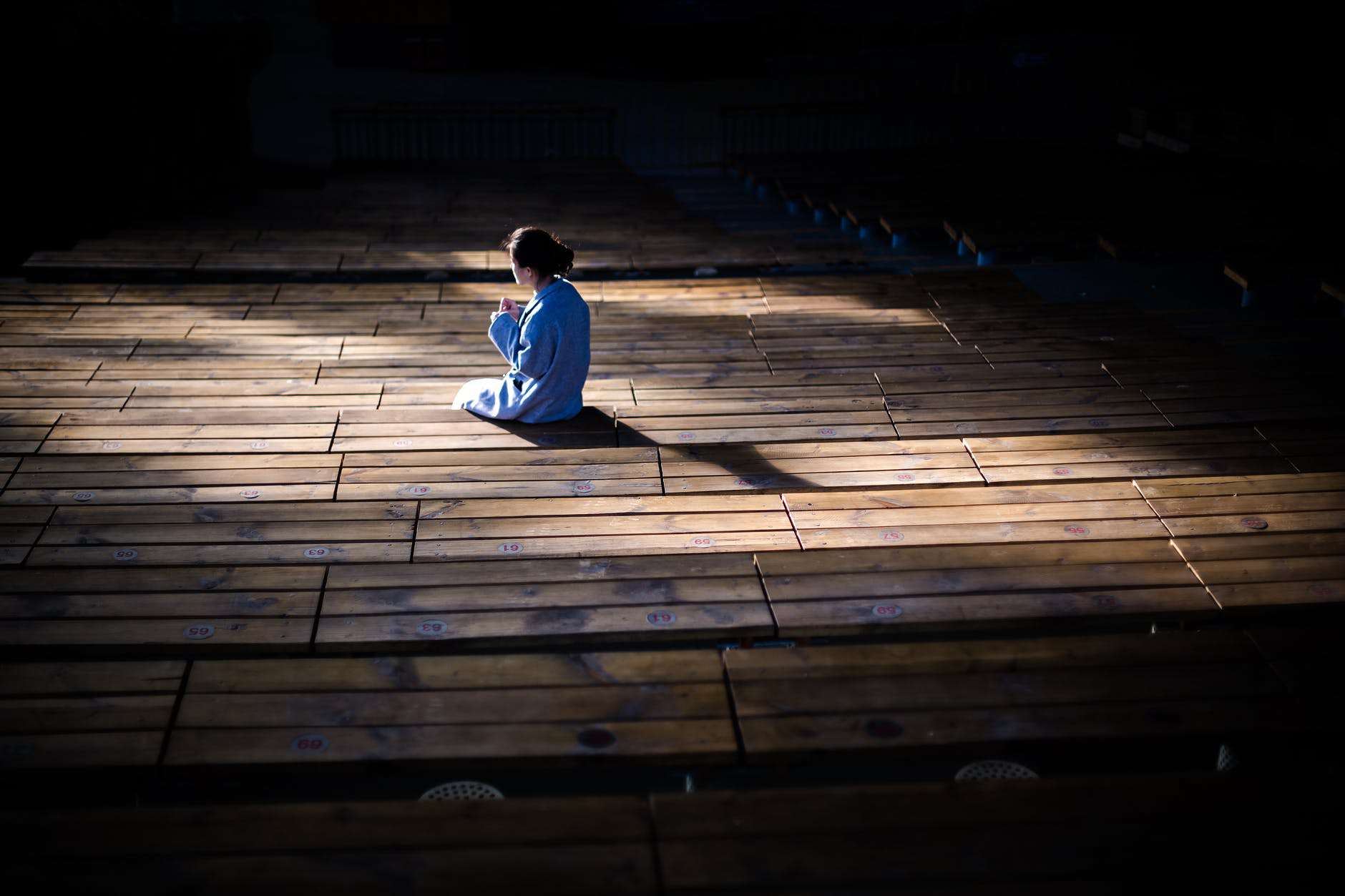 From millennials to the middle aged, it looks like more and more people are finding themselves forever alone across Canada. Is there something in the water?

All jokes aside – being single definitely has its perks. Grocery shopping for one (or perhaps one and a roommate!) can be economically efficient, creating your own independence is a learning experience that builds strength and character, and you can pick up and fly halfway across the world without feeling anchored.

But being single for a long time also has its concerns.

According to a recent survey called Retiring Solo by TD Wealth, 47 per cent of Canadians 40 years old or older who are planning to retire solo are concerned about outliving their retirement savings. That’s almost half of Canadians who are 40 plus under stress about being single.

Further, the study found that nearly two-thirds – or 65 per cent – of Canadians aged 40 plus who are currently single, separated, divorced, or widowed feel like they will most likely be living alone when they retire.

But this comes as no surprise.

The latest Census data from Statistics Canada has revealed that the percentage of one-person households is at an all-time high and is now the most common type of living arrangement across the country.

According to Statistics Canada, for the first time in 150 years, “One-person households accounted for 28.2 per cent of all households in 2016—the highest share since Confederation in 1867.”

This is all well and good, but it can be worrisome thinking about a future of being “forever alone” especially when it comes to finances.

In terms of all of those Canadians aged 40 plus who are planning to retire solo, 63 per cent are fearful of rising daily living expenses, 41 per cent are worried about not having enough money for necessities, and 39 per cent are stressed over increasing healthcare costs, according to the TD Wealth survey.

“Whether by choice or circumstance, retiring solo is arguably more difficult than for a couple,” said TD in a recent statement.

According to those polled, 39 per cent of Canadians planning to retire solo believe they are at a disadvantage compared to dual-income couples when it comes to saving for retirement.

“With a single income, those polled (46 per cent) say they struggle to save for retirement while managing day-to-day bills as they have to cover all their expenses alone – housing, car ownership, utilities, etc.,” said TD.

For those single-income, solo living Canadians, that can take a toll on their mental health, too.

“Facing retirement alone is becoming increasingly prevalent, but what is striking in these findings is the high level of anxiety that comes with this trend,” said Rowena Chan, Senior Vice President, TD Wealth Financial Planning. “Canadians planning to retire solo are acutely concerned about whether they are saving enough to meet the wide spectrum of costs they will encounter in their older years – from day-to-day living expenses, to providing enough for their own care in the event of illness.”

“For those relying on a single income to fund their retirement, it’s critical to think beyond day-to-day financial obligations and plan accordingly for the future,” said Chan. “Meeting with a financial planner to put a financial strategy in place can help solo Canadians juggle their current financial demands while building resources for retirement.”

Planning ahead definitely plays an important role in managing your solo retiring experience.

TD advises that someone planning to retire alone should identify their sources of income, estimate expenses, implement a savings program and manage their assets.

The bank also advises residents set up savings accounts with automatic payments, educate and invest, and prepare for the unexpected.

Are you planning to stay single when you’re older?

TD commissioned Environics Research Group to conduct an online survey among a total of 2,500 adults from October 26 – November 3, 2017. Of those, 699 indicated they were 40 years of age or older and stated that they were single, never married, separated, divorced or widowed. Of those 699 respondents, 456 indicated that when they retire, they will most likely be living alone. All respondents resided in Canada. -TD Wealth