More parkland is coming to one of Mississauga’s busiest neighbourhoods 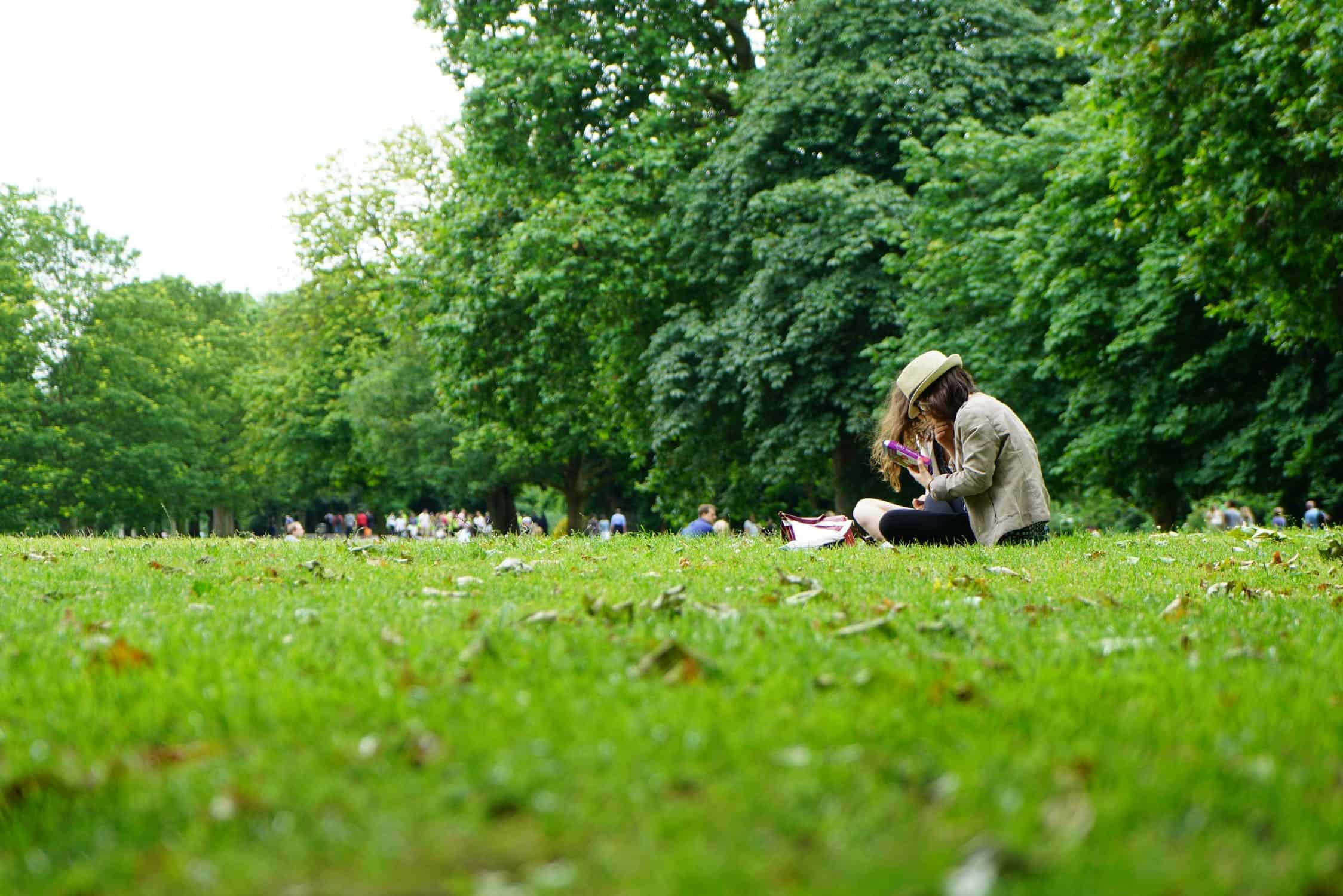 If you think Mississauga needs more green space, you might be happy to hear that the city is acquiring parkland in the bustling Cooksville neighbourhood and increasing the total amount of parkland in the downtown area.

“Parks and open spaces are an important part of building healthy complete communities, places where people choose to be. As a city, we are urbanizing and experiencing unprecedented growth in our downtown and along the Hurontario corridor. This important investment will bring more park space to our downtown and add to the future livability of the area,” said Mayor Bonnie Crombie in a statement.

“Access to green space promotes physical activity and is essential to building a healthy world-class city. This is an exciting time for Mississauga’s downtown. The addition of an extensive, central park will bring many social, economic and environmental benefits to the Cooksville area.”

According to its website, the city expressed interest in acquiring properties for parkland purposes in the Cooksville back in 2017.

After council approved the initiative, staff began confidential negotiations with interested property owners. The website said that 31 properties of interest between King Street E. and Hancock Woodlands, which were or are owned by 21 different property owners, were identified.

The site says the 31 properties total approximately 10 hectares (25 acres) and include a combination of owner-occupied properties, vacant properties, and properties where the owner does not live on site.

The city says it has already had “some success” with purchasing eleven properties and contracting for four additional, resulting in 15 properties total. The properties span approximately 4.61 hectares (11.39 acres) of land that will be added within the Cooksville Creek corridor.

Over the next few months, the city will begin some demolition on the properties it has purchased.

The city says it will undertake plans to design and develop the expanded parkland pending further acquisitions and budget approvals.

According to the city, the properties of interest were chosen with the goal of achieving large, cohesive areas of parkland with continuous trail systems that will be added to parkland the city already owns in proximity to Cooksville Creek.

The city has been working to acquire parkland in an area facing increased population growth and a dearth of green space.

The city says the parkland plan does not eliminate flooding and the need for flood mitigation within the broader Cooksville Creek watershed, adding that successfully acquired residential dwelling units will be removed from the threat of flooding.

“This is much-needed parkland for the residents of Cooksville. As the city grows and as Cooksville grows, green space will become more and more valuable, so I am very pleased we are able to add this green space to Cooksville,” said Ward 7 Councillor Dipika Damerla in a statement.

“Adding in this green space will help this area of Cooksville transform into a walkable and vibrant place that residents can enjoy. The land acquired for parkland purposes will be developed for public open space, tree plantings and a network of community trails.”

The city says the newly-acquired land will only be used as parkland.

“The newly acquired land will be used as parkland only. The city will undertake plans to design and develop the new parkland pending further acquisitions and budget approvals,” said Jodi Robillos, Director, Parks, Forestry and Environment, in a statement.

“Acquired properties were purchased using funds from the cash-in-lieu of parkland reserve – money that we collect from builders and developers for the specific purpose of acquiring parkland.”