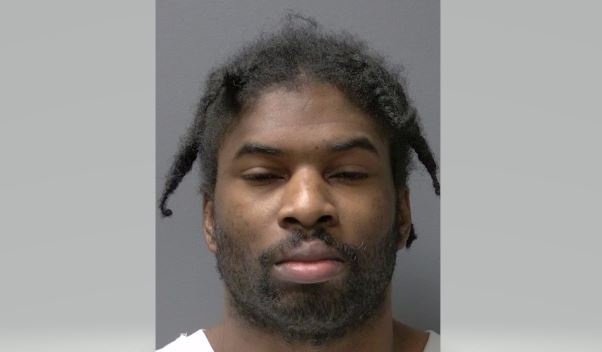 Last year, Peel Regional Police charged a 31-year-old Andre Lawrence in relation to a string of voyeurism incidents in July and August 2020.

Investigators now say they’ve identified at least 36 victims and say there may still be more.

On July 25, 2020, Lawrence allegedly entered the women’s washroom of a department store in the area of Resolution Dr. and Steeles Ave. East in Brampton.

Police say Lawrence was hiding in the bathroom and used a cell phone to snap a picture of a 28-year-old woman in the stall next to him. Lawrence then allegedly fled the scene after being discovered.

Lawrence reportedly assaulted the woman, and police said Lawrence may also have been involved in a third incident the following month at a shopping mall in the area of Kennedy Rd. South and Clarence St.

Police had previously charged the man with sexual assault, mischief and two counts of voyeurism, and now police say they’ve laid another 36 voyeurism charges against the 31-year-old.

Investigators believe there may still be additional victims and are urging anyone with information about the case to contact police at (905)-453-2121 ext. 2233.

You can also contact Crime Stoppers anonymously by calling 1-888-222-TIPS (8477) or visiting OntarioCrimeStoppers.ca.

Lawrence reportedly appeared at the Ontario Court of Justice in Brampton on Nov. 17.