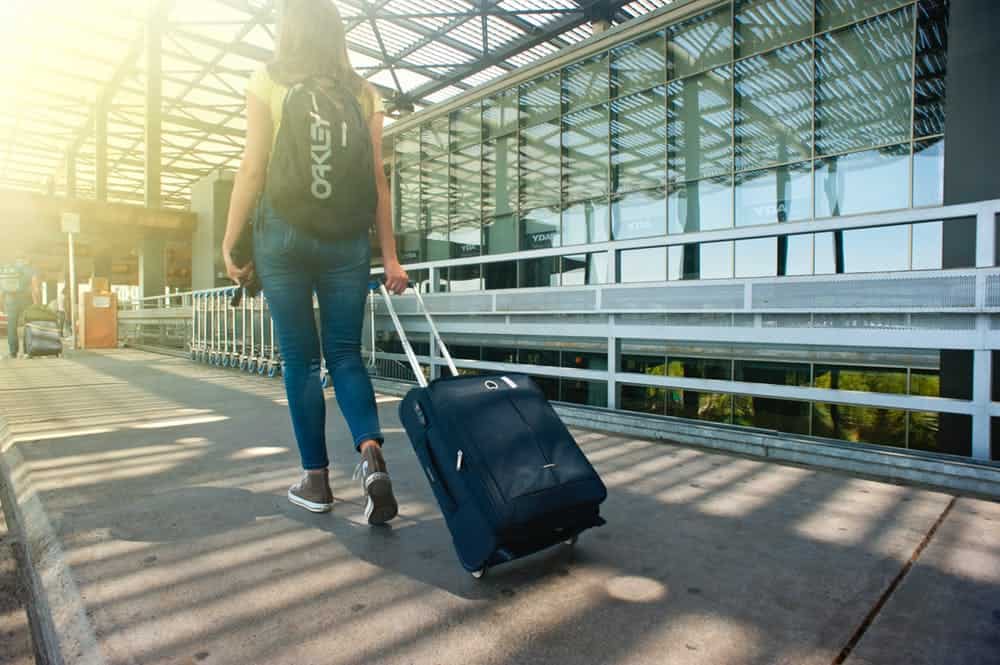 Now that some businesses are reopening, and certain activities are resuming, it’s starting to feel like we’re nearing the end of the pandemic.

However, it appears it will still be a while before international travel returns where it was before the pandemic started.

It should, therefore, come as no surprise that more and more Canadians are focusing their local travel plans on domestic locations.

According to a report from Booking.com, interest in domestic travel has increased to half of all travellers compared to 2019.

Based on the findings, destinations that top potential travellers’ wish lists are now made up of 51 per cent domestic locations, as opposed to 33 per cent this time last year.

Further, the most desirable Canadian destinations are as follows:

Of those who still yearn for an international getaway, these are the top five destinations that top people’s lists.

As well, based on the findings, Canadians are still high on staying at hotels, apartments, guest houses, resorts and hostels–but hotel stays are by far the most popular.

Forty-six per cent of Canadians’ travel wishlists include hotel stays, which is six per cent higher than the global average of 40 per cent.