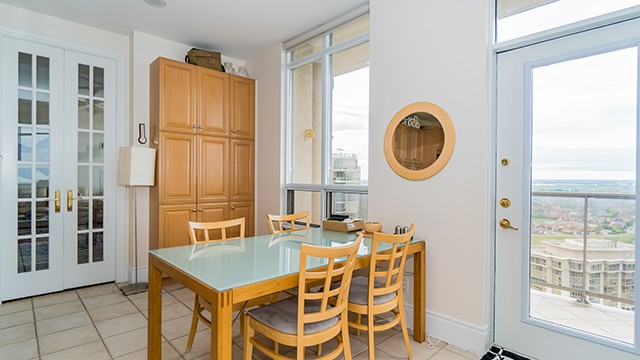 It looks like more affordable/supportive housing units are coming to Mississauga.

And these will serve the community’s most vulnerable members.

During the past term of council at the Region of Peel, increasing affordable housing has been a priority. Between 2011 and 2016, Peel’s population grew by 6.5 per cent and during the same period, the number of households living with low income grew by 8 per cent.

Recently, the Region of Peel approved a new contract with Indwell Community Homes in the estimated amount of $21,538,440 (inclusive of taxes), to support the New Supportive Housing initiative.

The project will be located at 425 Lakeshore East and will include a not insignificant 66 one-bedroom supportive housing units as well as a commercial space at the ground floor of the building.

Supportive housing is a specific type of affordable housing that it meets the needs of those most vulnerable within the community. The supportive housing programs are for individuals who require daily personal support and essential homemaking to live independently.

This means that this project will benefit residents in more dire need than those who will be served by the city’s Making Room For the Middle strategy–a plan that focuses on creating more affordable housing for middle-class residents who are steadily being priced out of a city where the average condominium (the last bastion of affordable housing in the GTA) is costing buyers approximately $400,000.

Affordable housing is not a new concern. The Peel Housing and Homelessness Plan, which is updated every five years, was setup to establish and create a strategy to target issues affecting those most vulnerable within the community.

In a study conducted by the Region of Peel on a 2016 census through the Affordable Housing Needs Assessment, it was found that 50 per cent of supportive housing demand has not been met. For individuals with mental illnesses, there are four times more people on the waitlist than units. 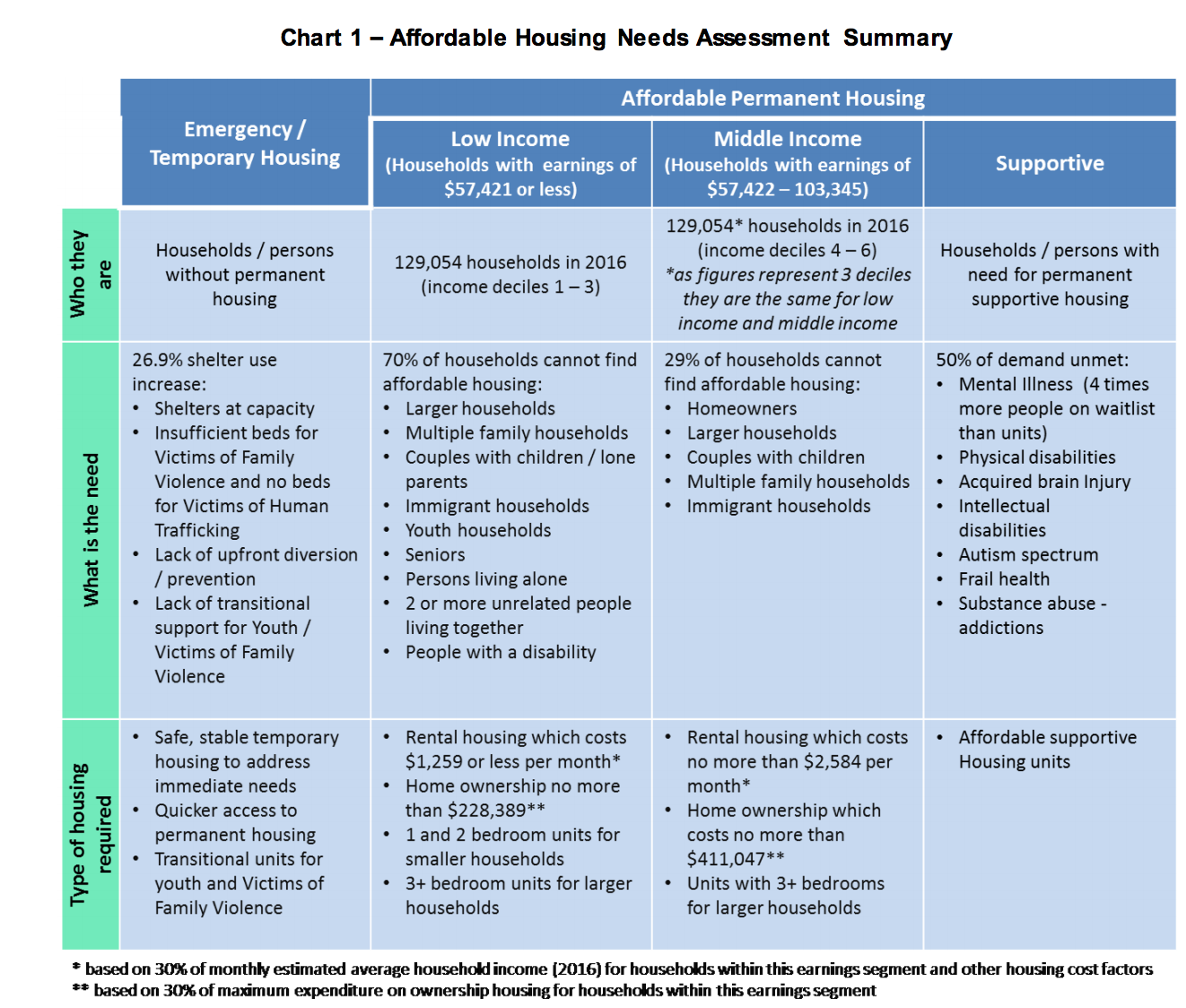 The procurement process for this project was initiated back in April 2017, when staff at the Region issued a request for expression of interest. The request for prequalification was closed on December 19, 2017 and there were only two submissions at that time, one from Indwell Community Homes and another from Habitat for Humanity Halton/Mississauga.

Indwell was the only submission with the right requirements.

The project itself is a step towards offering more affordable housing within the City of Mississauga.