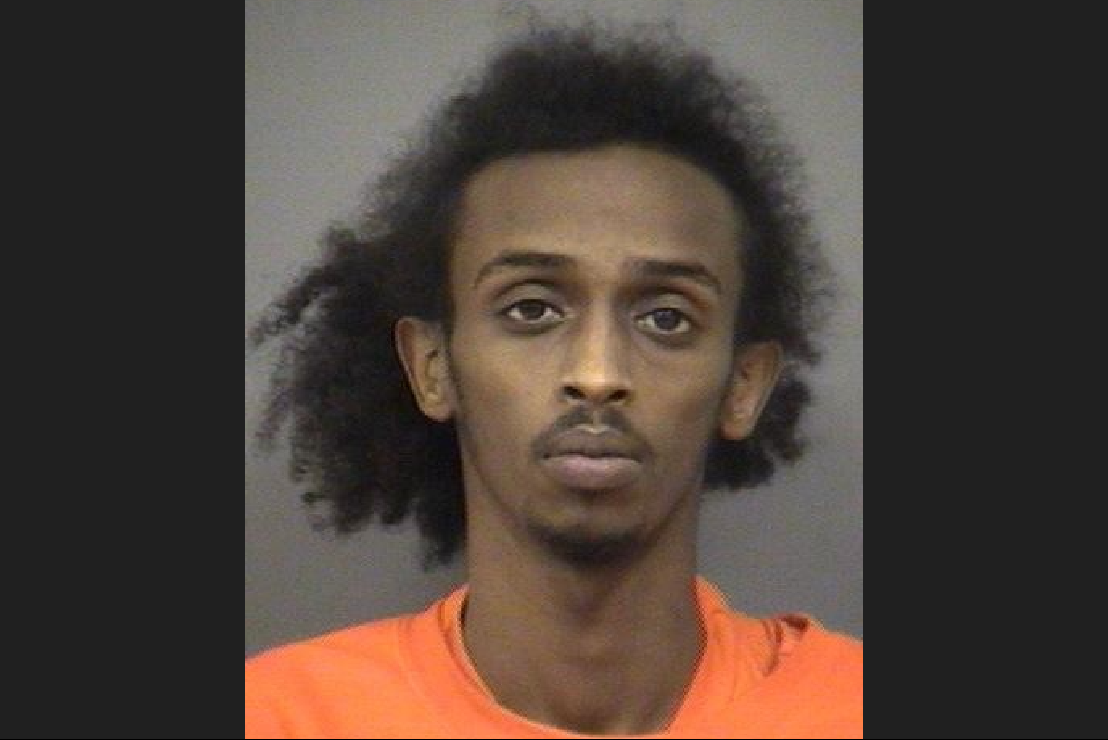 A months-long sex trafficking investigation across provincial lines has led to charges for a Montreal man, and police are urging victims to come forward in Mississauga, Brampton, and across the GTA.

Back in October, Peel Regional Police began investigating reports of a woman who was being taken advantage of in the sex industry in the GTA, and as far away as Alberta. Investigators say that a male suspect was in control over aspects of the victim’s life and profited financially from it between November 2020 and November 2021.

Police in Peel issued a Canada-wide warrant for a 22-year-old man from Montreal after he fled the province, and the suspect was arrested on Jan. 5 by police in Saskatoon. Investigators with Peel Regional Police traveled to Saskatchewan on Tuesday (Jan. 10) to take custody of the suspect and return him to the Region of Peel.

Mahad Farrah, 22, of Montreal has been charged with:

Mahad Farrah was held for a bail hearing at the Ontario Court of Justice. None of the allegations have been proven in court.

Investigators believe there may be additional victims, particularly in the Greater Toronto Area, and are urging anyone with information to contact Peel Regional Police at 905-453-2121 ext. 3555. Information may also be left anonymously by calling Peel CrimeStoppers at 1-800-222-TIPS (8477) or by visiting www.peelcrimestoppers.ca.