‘Modern Classicism’ Oshawa Clinic up for a Heritage designation 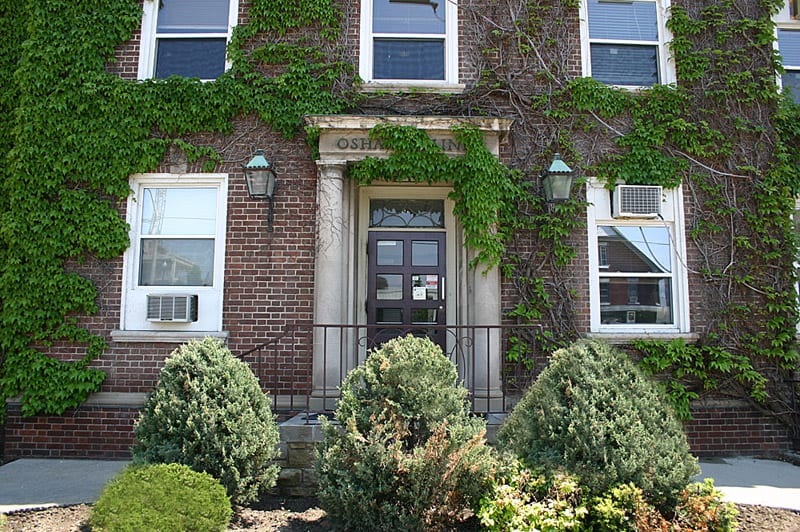 The building at 117 King St. E may be just 74 years old, but if those ivy-laced walls could talk they would have a lot of stories to tell.

Heritage Oshawa is hoping debate is minimal and the City approves its recommendation to grant a historical designation to the building, home to the Oshawa Clinic since 1948.

The building – constructed from the rubble of three private homes built sometime after 1899 – is considered an excellent representation of 20th century public buildings constructed in the style of modern classicism.

It’s one of ten buildings on Heritage Oshawa’s wish list that will appear on Monday’s Economic and Development Services Committee meeting, though eight of the properties have made it clear they don’t wish to be included on the heritage registry.

The owner of the other, at 357 Simcoe St. S, is asking for a deferral until the fourth quarter of 2023 to give him time to finalize a site plan.

The residence of Mary Lander, 103 King St. E was demolished in the 1970s. The middle property was sold to the Oshawa Clinic owners in 1969 and was demolished to make way for the Clinic’s eight-storey tower addition.

The current official address of the clinic, 117 King St. E, was the home of the resident postmaster and later Meagher’s Funeral Home before it was acquired by the clinic in 1947.

The Oshawa Clinic is patterned after the Mayo Clinic in the United States. Clinic founders Dr. Grant Bird and Dr. Oscar Mills visited the Mayo Clinic where the concept of physicians working together in a group practice setting originated. This type of clinic has private practitioners coming together to form a corporation of medical services. The doctors own the building, the equipment, invest in the expansion of the facilities and draw a salary from the corporation.

The idea first moved to Canada in 1921 with the opening of a corporate clinic in Winnipeg.

The Oshawa Clinic originated from a partnership formed in 1927 by Bird and Mills, who had graduated together from the University of Toronto in 1921. In 1930 they were joined by Dr. W.S. Millman who specialized in Diagnostic Radiology and in 1934 by Dr. James R. Bayne who developed the specialty of Paediatrics. The Oshawa Clinic officially opened at the corner of King Street and Charles Street in Oshawa on December 1, 1948.

The partners decided to embark on a major expansion in the late 60s and on May 19, 1971, opened the eight storey tower to allow the group to grow to approximately 40 doctors and establish the urgent care clinic. In 1985 the laboratory, front lobby and urgent care clinic were enlarged and in 1987 the three storey west wing building was added to the complex.

Since then satellite clinics have opened in Courtice and on Taunton Road in north-west Oshawa. The Oshawa Clinic now includes more than 130 doctors. 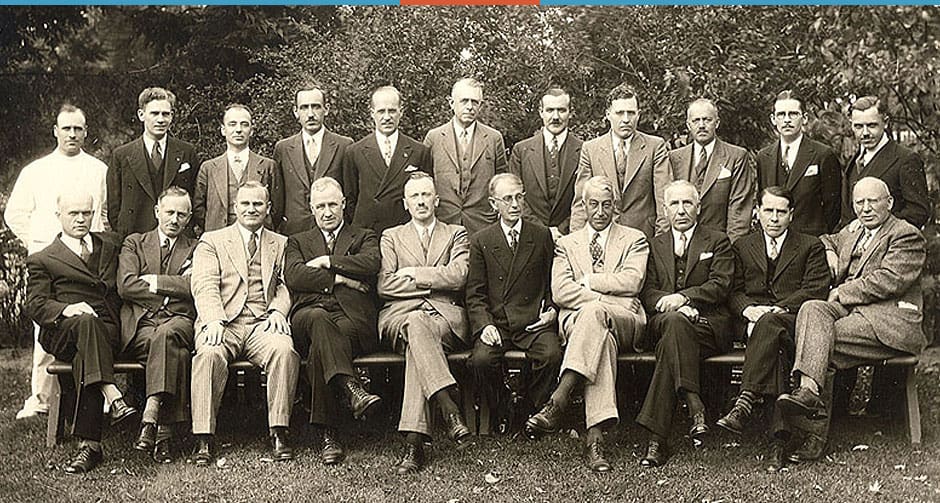