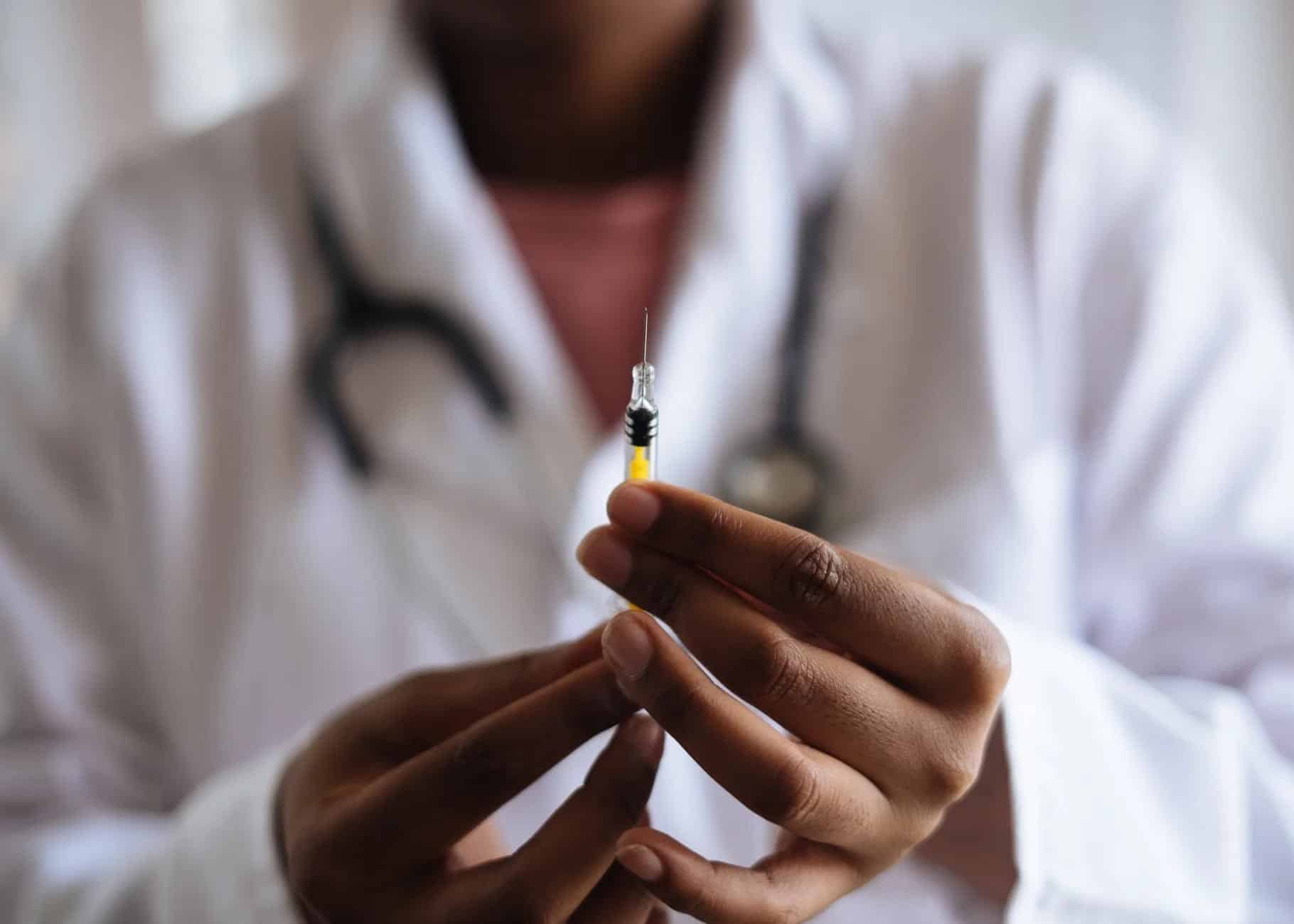 The deployment of mobile units to deliver the COVID vaccine to adults living in Mississauga and Brampton hotspots and workplaces is expected to begin late next week.

Peel Region’s Medical Officer of Health Dr. Lawrence confirmed the news today saying the program, one that will target people age 18 and up, is in its final preparation stage.

“We are moving to implement,” Dr. Loh told Khaled Iwamura of insuaga.com. “The province announced it and then they reached out to us to see what resources we have. I’m hoping that we will be able to launch before the end of the month.”

While the announcement by Premier Doug Ford about the mobile unit rollout took many Peel Region officials by surprise, Dr. Loh said the local health department has had a system in place since January when mobile units started distributing vaccines to long-term care homes and retirement communities.

“And we have been continuing to bring the vaccine to condos and apartments where lots of seniors live and to those who are homebound due to limited mobility,” Dr. Loh said adding that more than 10,000 vaccines have already been delivered by mobile units. “So this is not new.

Delivering the pop-up and mobile clinics is something we have been doing but the recent provincial announcement allows us to expand the program to target hotspots and workplaces.”