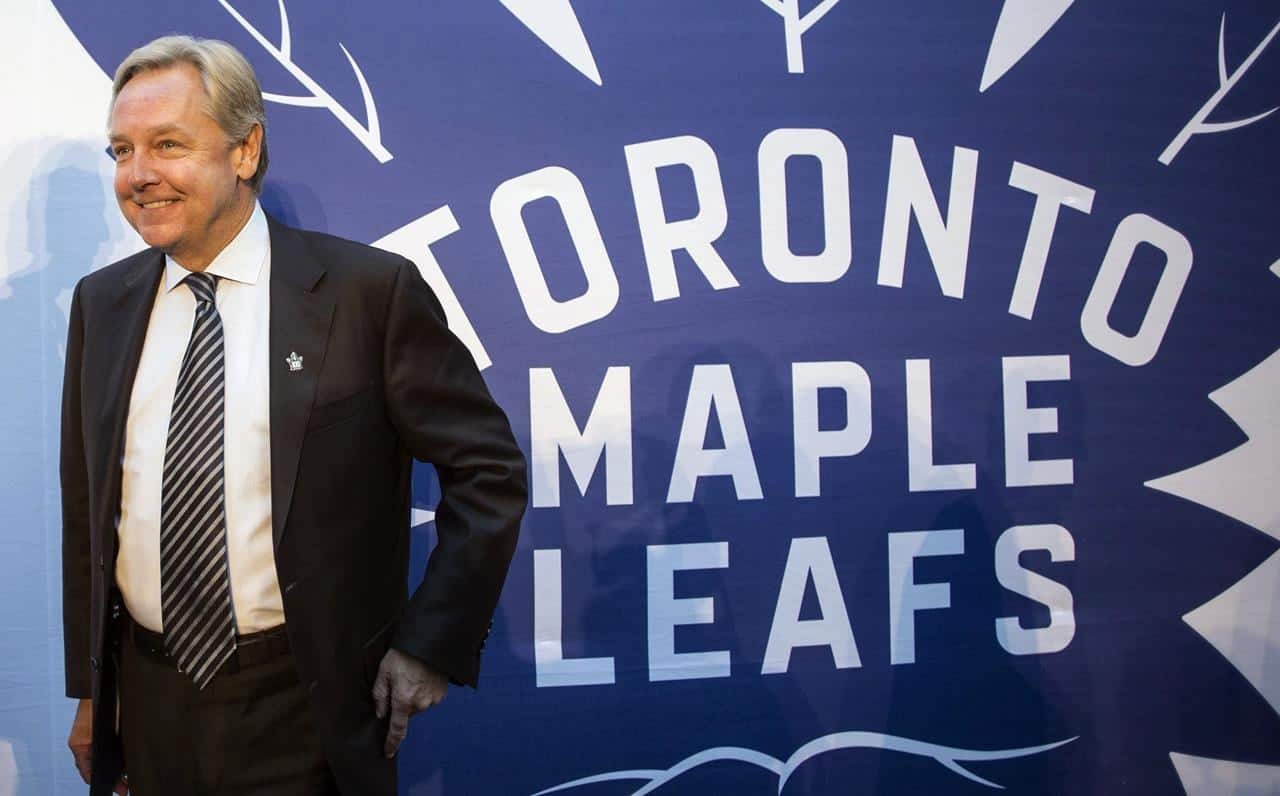 TORONTO — Maple Leaf Sports and Entertainment is looking for a new president and CEO.

The owner of the NHL Leafs, NBA Raptors, CFL Argonauts, AHL Marlies and Major League Soccer’s Toronto FC said Tuesday that Michael Friisdahl, who has served in both roles since December 2015, is leaving at the end of February to become executive chairman of Signature Aviation, a British-based multinational aviation services company.

Chief financial officer Cynthia Devine has been named interim president and CEO during the search for Friisdahl’s successor.

“Michael’s leadership over the past six years has been incredibly important as the organization navigated through the highs of our successes and the challenges of managing the unprecedented impact of the COVID-19 pandemic these past two years,” MLSE chair Larry Tanenbaum said in a statement.

“Through it all, Michael raised the bar in every area of MLSE’s operation, and most importantly, made sure that the organization prioritized our leadership role in the community including finding impactful ways to help our city and its citizens recover from the pandemic.”

Friisdahl is no stranger to the travel sector.

Prior to joining MLSE, he was president and CEO for Air Canada Leisure Travel Group, including Air Canada Rouge, and CEO of Thomas Cook North America.

“Leading this organization for the past six years has been a highlight of my career and I am so proud of the organization’s accomplishments and the commitment shown by MLSE employees every day, but especially during the challenges of the past two years,” Friisdahl said in a statement.

Friisdahl has faced no shortage of challenges during his time in charge of the sports and entertainment conglomerate.

Foremost among them has been the pandemic. MLSE has had to relocate teams, keep staff safe and adapt to ever-changing schedules and conditions.

MLSE won kudos in the early days of the pandemic in 2020, turning Scotiabank Arena into a giant kitchen to prepare and donate hundreds of thousands of meals to front-line workers and community agencies.

Friisdahl also had big shoes to fill in following the larger-than-life Tim Leiweke. Unlike Leiweke, Friisdahl has been content to work behind the scenes and stay out of the spotlight.

Friisdahl deflected any praise to the teams’ management, MLSE’s ownership and those that came before him.

Friisdahl was born in Denmark but came to Canada when he was 13. Originally based in Vancouver, he has been in Toronto since 1985.

Devine joined MLSE in April 2017 from RioCan Real Estate Investment Trust where she had served as CFO. From 2003 to 2014, Devine was CFO at Tim Hortons Inc. following executive positions at Maple Leaf Foods and Pepsi-Cola Canada.

This report by The Canadian Press was first published Jan. 18, 2022