Mix of warmer and seasonal temperatures expected this week in Mississauga 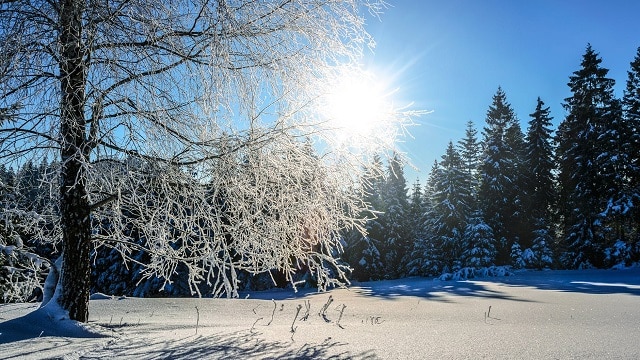 Weather-wise, it’s going to be a somewhat inconsistent week in Mississauga.

The Weather Network reports that the week will start off with a cold and windy Monday, with light snow and lake effect flurries likely for Hamilton and Niagara.

The middle of the week (Tuesday to Thursday) will see sunnier weather and warmer temperatures, hovering a few degrees above seasonal on Thursday.

Later in the week, a strong storm is expected to track into the northern Great Lakes region with strong winds. There’s also the potential for mixed precipitation changing to rain on Thursday night and into Friday.

“Colder weather (near seasonal) will then return late Friday and continue through the following weekend,” the Weather Network reports. “We are walso watching the potential for a second storm to track along the cold front with the threat for snow as we head into the weekend.”