MiWay transit fares could increase next year in Mississauga 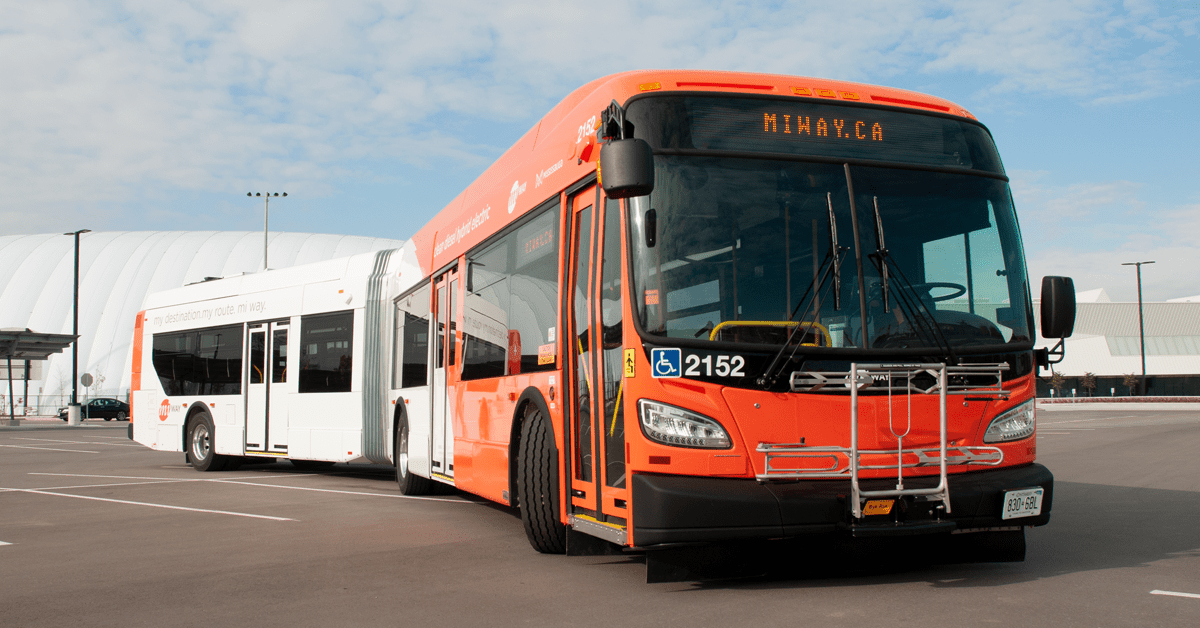 If you regularly use MiWay to commute in Mississauga, you could end up paying a little bit more next year.

According to a recent corporate report, Geoff Wright, Commissioner of Transportation and Works with the City of Mississauga is recommending a small increase to MiWay fares–which were frozen during the pandemic–to offset some increased operational costs, such as diesel and maintenance costs.

If council approves the recommendation, the fare increases will come into effect on April 1, 2023.

Revenues fell due to pandemic

According to the report, MiWay fare revenues fell significantly in 2020, 2021 and most of 2022 due to a significant reduction in transit use. Now, with no restrictions currently in place, the transit service is recovering, with ridership currently at 92 per cent of pre-pandemic levels.

The report says that MiWay is also asking for a change to its loyalty program, which would allow customers to travel free after 11 rides per week instead of 12.

“We expect this change to generate new paid rides and improve affordability for our loyal MiWay customers,” the report reads.

“It has been a challenge over the past few years as MiWay continued to provide transit services with minor reductions in service levels for those essential workers who needed to get to their job on a daily basis,” the report reads, adding that the transit service’s revenue to cost ratio fell to 22 per cent in 2020 and only inched up slightly to 25 per cent in 2021. It’s expected to increase to 37 per cent this year due to strong ridership in the latter part of 2022.

The transit service expects the revenue-to-cost ratio to increase to 43 per cent in 2023, still below pre-pandemic levels due to rising costs.

According to the report, transit fares haven’t increased since 2019, when an adult PRESTO fare rose from $3.00 to $3.10 and youth PRESTO fare climbed 10 cents to $2.35. The report says that since adults account for 82 per cent of passengers, the hike will generate an additional $1.4 million in annual revenues. The increase in the youth fare will generate an additional $0.3 million.

The report indicates a number of special services will remain intact, such as the Affordable Transit program, the Food Bank program, the GO Fare program (which allows riders to travel for free on MiWay when connecting to GO Transit with a PRESTO card) and the $1 fare for seniors during specific times.

Due to overall operational cost increases and the possibility of misuse leading to fare evasion, the transit service is not recommending that seniors or children between the ages of six and 12 be able to ride for free. Children five and under can currently ride free of charge.

Should the fare increases be approved, MiWay will generate $1.2 million in 2023 and $1.7 million in new revenue annually.