MiWay changes route on Hurontario in Mississauga due to LRT construction 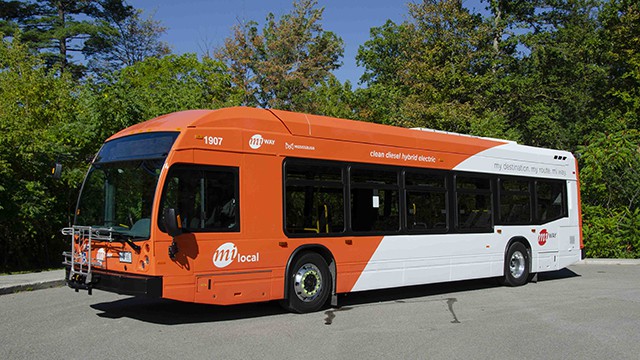 If you regularly use MiWay to get around Mississauga, you should note that a major route is about to change due to ongoing construction on the Hurontario Light Rail Transit project.

The City of Mississauga says that effective Aug. 3, MiWay will revise Route 103-Hurontario Express as part of its second phase of routing changes along the Hurontario corridor.

The city says that due to the anticipated reduction of traffic lanes south of the QEW in the upcoming months, Route 103 will no longer travel south of The Queensway to the Port Credit GO Station. Instead, it will travel between the Brampton Gateway Terminal and Trillium Health Partners – Mississauga Hospital seven days a week.

Route 2 will continue to provide local service to all stops between the City Centre Transit Terminal (CCTT) and Port Credit GO Station.

Route 17, which also runs along Hurontario, will continue to travel between the Highway 407 Park and Ride and the CCTT. It provides 24-hour service during weekdays.

The city says there will still be frequent service on Route 103.

MiWay’s website says that service along Hull Street between Derry Road and Airport Road has been removed, with alternate stops located nearby.

MiWay implemented its first phase of the Hurontario corridor routing changes in April.

Passengers should note that non-medical masks or face-coverings are required on all MiWay buses. Children under two and people with certain medical conditions do not have to wear face-coverings.