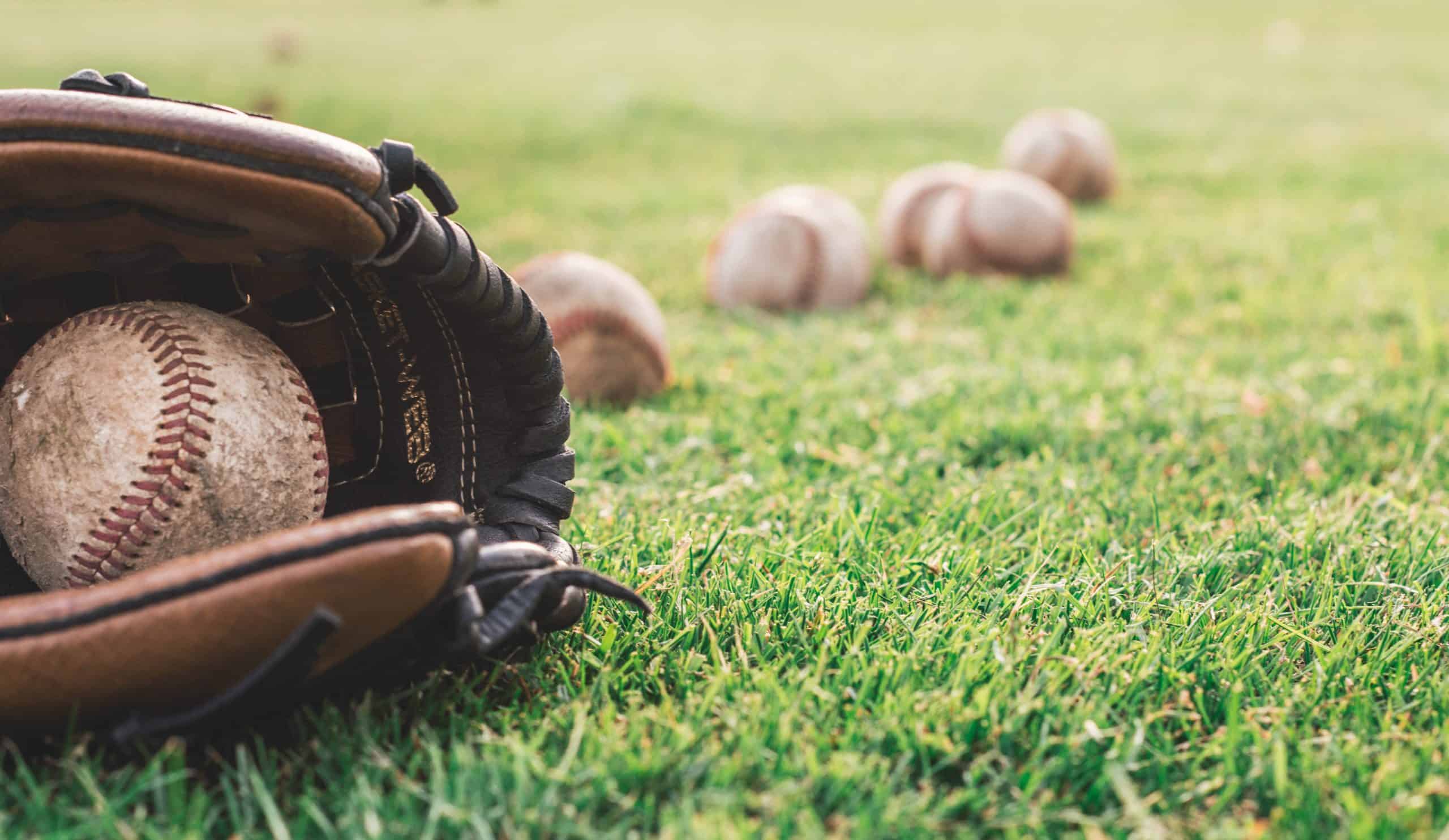 Both team will be based at Sheridan’s Hazel McCallion Campus in Mississauga.

While the addition of a men’s baseball team to the Bruins athletic program is new, this marks a return to the diamond for Sheridan’s women’s softball team.

“I am absolutely thrilled to welcome both sports to Sheridan,” said Jim Flack, Sheridan’s Director of Athletics. “With the launch of these programs, we wanted to make sure all three campuses had a varsity team that connected them to the spirit of being a Bruin and the greater Sheridan community.

“Our Davis Campus hosts our basketball team, while Trafalgar is home to our soccer, rugby, volleyball, and cross-country teams. Now it’s time for HMC to wear the double-blue.”

The addition of the baseball and softball varsity teams also gives students more opportunities to develop a stronger relationship with the community beyond its campuses, as well as cultivate a sense of belonging.

“Athletics at Sheridan will always be a holistic student-athlete experience,” added Flack. “Academic and athletic achievement go hand-in-hand. Introducing the two new teams to our institution gives student-athletes more opportunities to come to Sheridan, become eligible for scholarships and receive a world-class education.

“It’s not just about baseball or softball, but it’s also making students feel excited about being part of something active and fun.”

The athletic program will now begin a search for coaches for the two new varsity teams. Student-athletes can expect recruitment and tryouts to begin next spring. 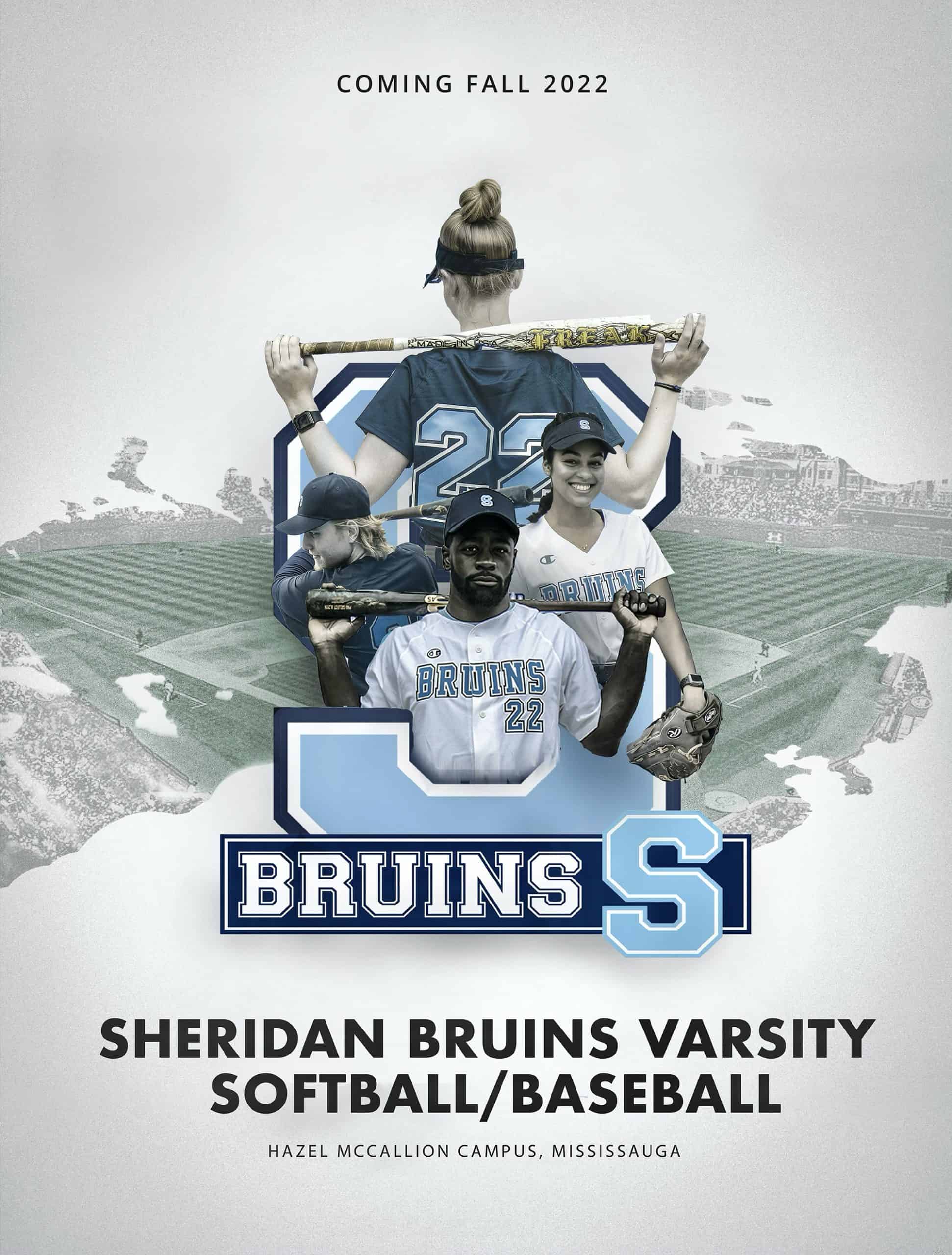 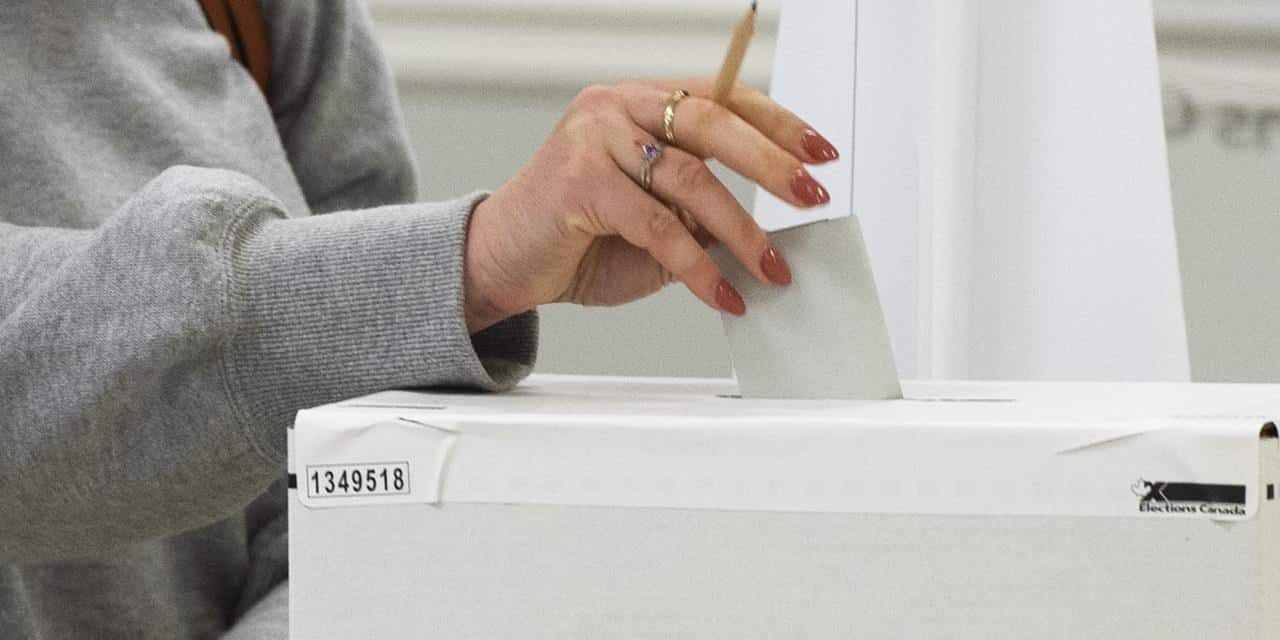 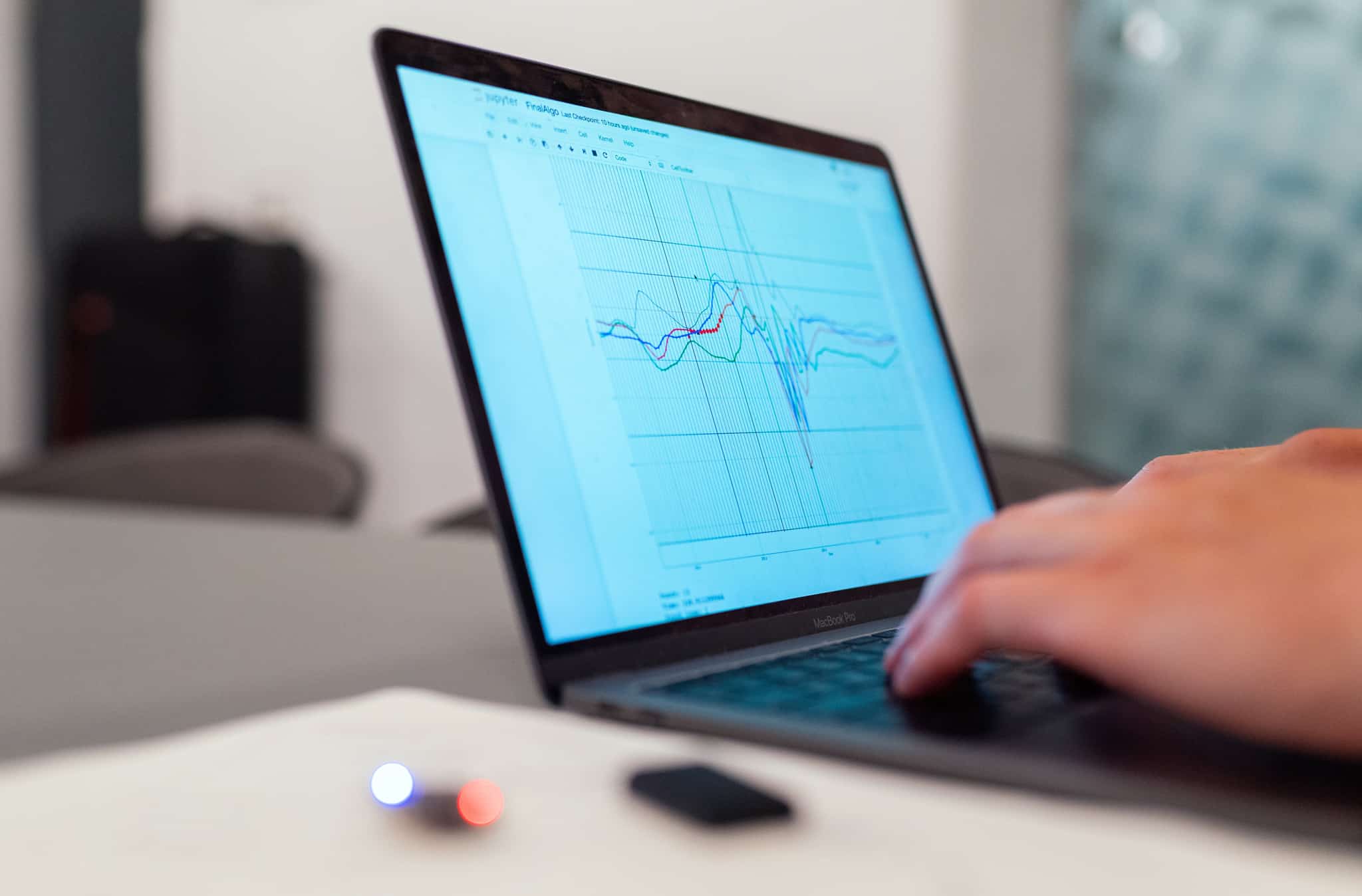 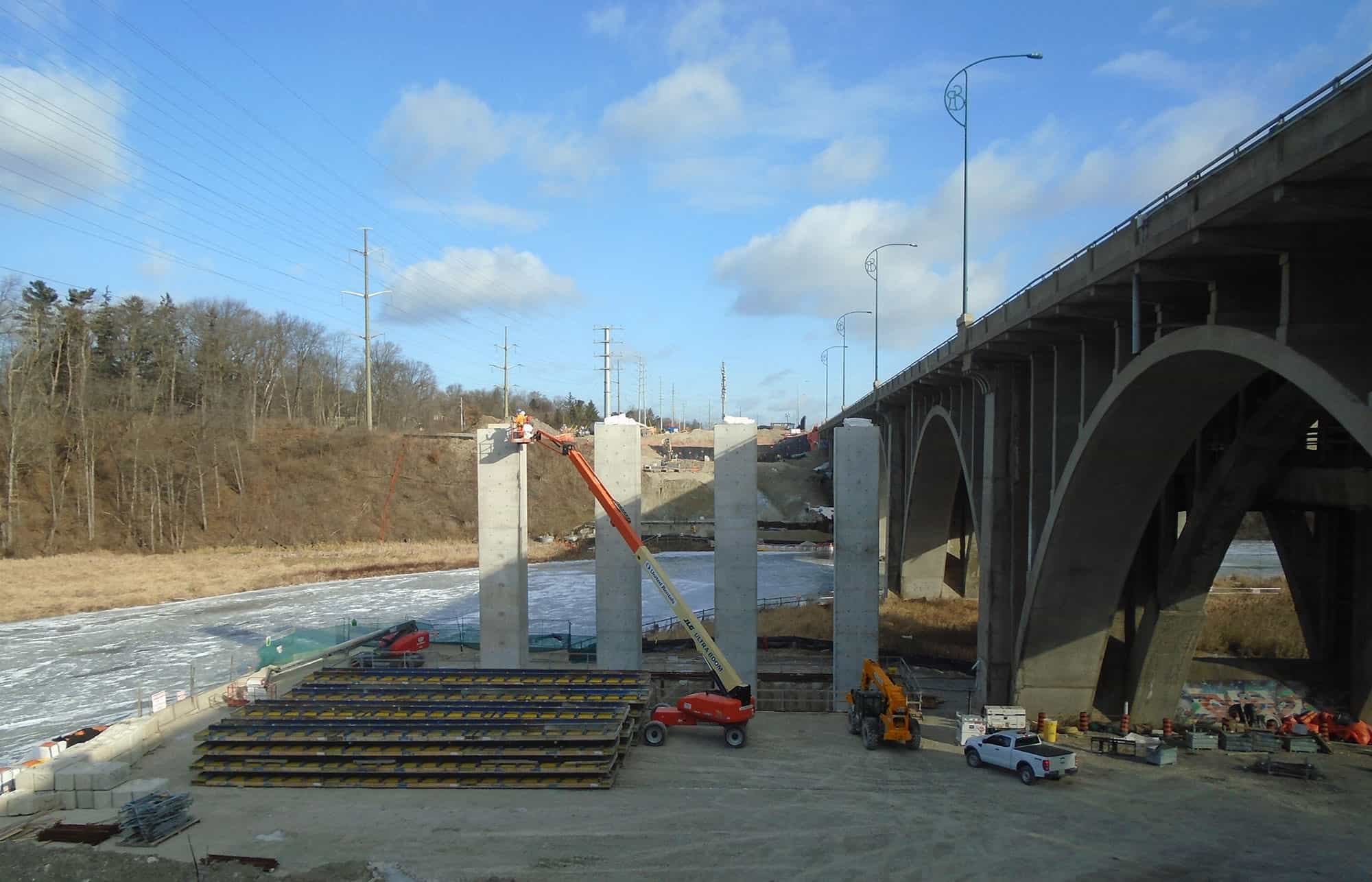 VIDEO: A bird's-eye view in Mississauga of work on the QEW bridge over the Credit River