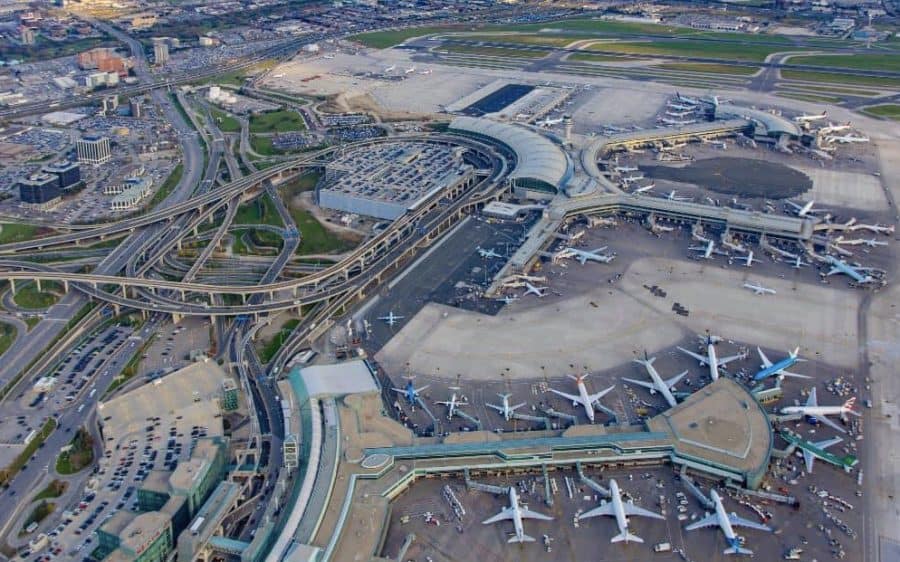 The head of Pearson Airport in Mississauga says the federal government must help pay for improvements to Canadian airports if they are to fully bounce back from losses suffered during the COVID-19 pandemic.

Furthermore, it’s crucial that Ottawa opens its cheque book if Pearson and other air travel hubs are to successfully compete on the international front, the Mississauga-based airport’s top official told an economic summit in Toronto yesterday.

A strong airport network will help Canada maintain its success and competitive advantage on the world stage, a key ingredient of which is “reliable, frequent access to the world,” Deborah Flint, president and CEO of the Greater Toronto Airports Authority (GTAA), said to more than 1,100 people attending the Canadian Chamber of Commerce’s annual Canada 360˚ Economic Summit.

The theme of the summit was “Canada’s Future Infrastructure Needs.” 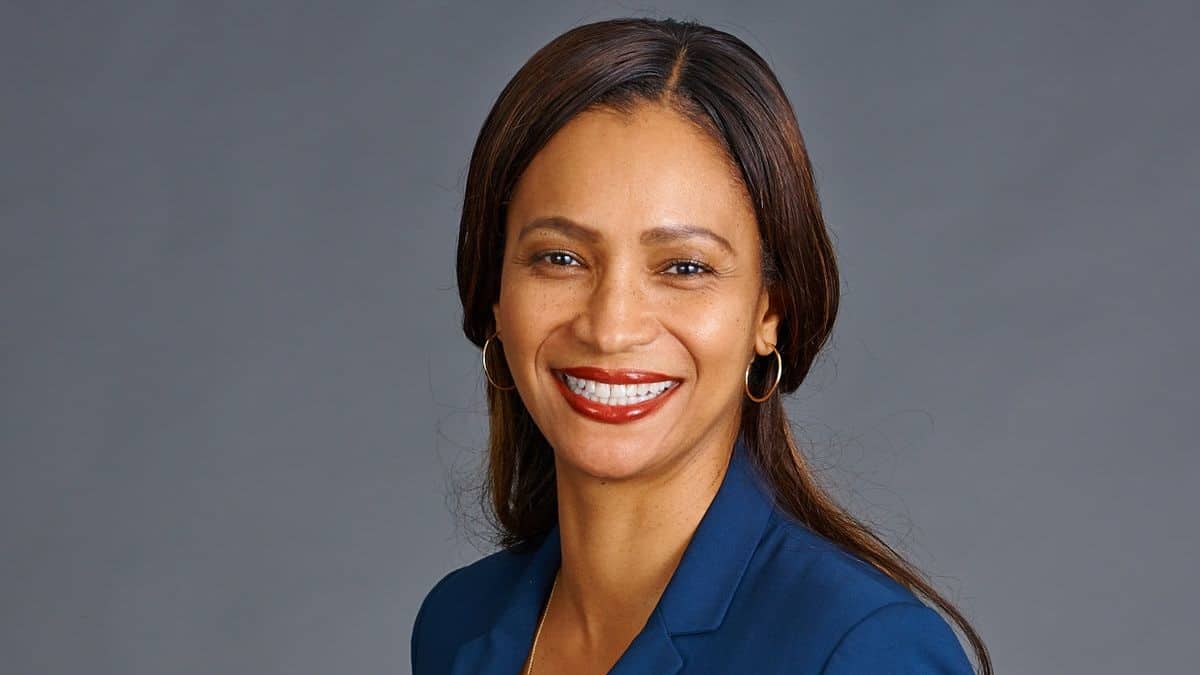 Flint urged Ottawa to put money into airports and open up the possibility of alternative funding options for smart, innovative and sustainable infrastructure.

She was joined by other Canadian infrastructure leaders as they discussed the actions needed to find better ways of connecting Canadians by moving goods and people.

“Over the last two years, air cargo has been, and continues to be, a lifeline for society, delivering essential goods to help fight the pandemic and meet the supply chain requirements of businesses and Canadian consumers,” Flint told the gathering. “Aviation is poised to play a larger role in addressing the challenges being felt by Canadian businesses and pocketbooks, but to do so, governments must be partners in rebuilding air capacity and modernizing the system, including with digital infrastructure and data.”

The GTAA believes it’s important to make investments in the future of air connectivity now, as many other G7 nations have, to avoid weakening air access for Canada and hampering economic growth, she continued.

“The GTAA is focused on rebuilding an air travel experience by creating the airport of the future—one that is healthier, more innovative, greener and more effective. This is critical for Canada’s future economic growth and global competitiveness,” Pearson Airport officials added.

“Infrastructure investments must support the greening of the industry as the GTAA has committed to a goal of net zero emissions by 2050.”