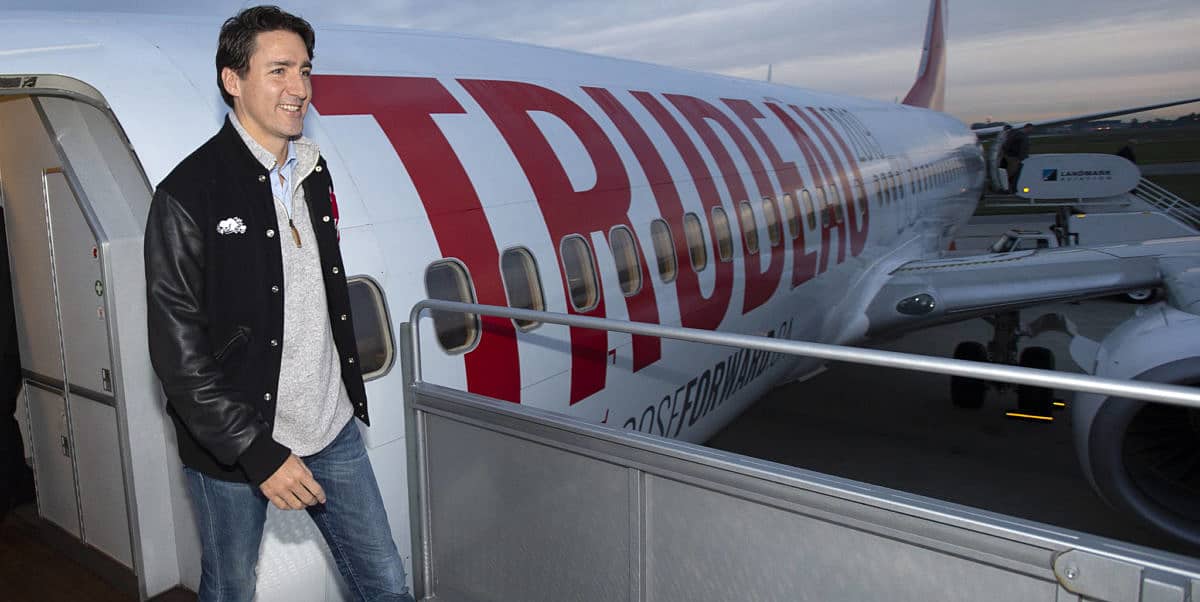 Justin Trudeau has promised to do what he has failed to do up until now…ban unvaccinated travelers from using Canadian airports, including Mississauga’s own Pearson Airport.

In a campaign pledge today, the Liberal leader said people who refuse the COVID-19 vaccine will not be allowed to take domestic flights. As well, the unvaccinated will also be kept off trains that cross provincial lines.

He said exceptions would be made for those who cannot receive the vaccine for medical reasons.

This is the first time the sitting Liberal government has come up with a definitive plan to stop COVID-infected people from traveling across the country. Travelers have been allowed to do so since the pandemic began.

Although the government has taken steps to slow down international travelers from entering Canada, up until now those with COVID-19 continue to take domestic flights.

“We are absolutely unequivocal on that because this is how we get through this pandemic,” he told reporters during a campaign stop in British Columbia adding the new restrictions would be implemented if the Liberals get re-elected.