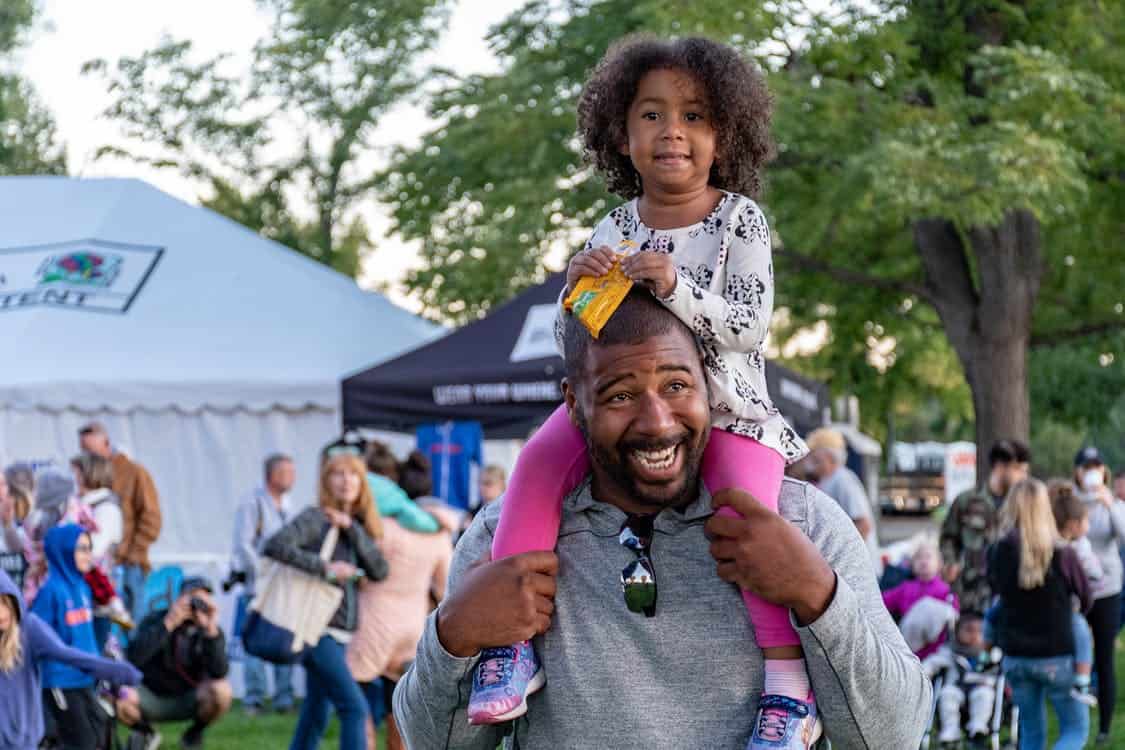 The festival that traditionally signals that launch of summer in Mississauga returns for its 50th anniversary this year.

This time, the Streetsville Founders’ Bread & Honey Festival will be a scaled down version as it works its way back from two years of pandemic-induced closure.

As well, most of the festivities will be held along a portion of Queen St. S. (Mississauga Rd.) in Streetsville which will be closed to traffic during this period.

“We will operate in a safe road closure dedicated area, on Queen St. from the north side of Thomas St. to the south side of Tannery St.,” organizers of the event have stated on social media.  “There will be your favourite vendors, food trucks, free kiddie activities, the kiddie train, music in the square, merchant participation with specials-of-the-day, beer tent and more. Our loyal partners, Knights of Columbus, Streetsville Lions, the Masons, will be with us, and we thank the Streetsville BIA for its supportive input.”

Originated in 1973, the festival grew out of Streetsville’s history with its founder, Timothy Street operating a flour mill in the heart of the village…that’s where the bread part of the festival comes in. As for the honey, it is because at one time there were a lot of bee keepers in the area who produced honey for markets.

While the festival will be taking on more of main street appearance this year instead of being in the park, a number of the festival’s events will be found at participating venues.

The complete line-up of events will be updated on a regular basis and can be viewed on the festival’s website.