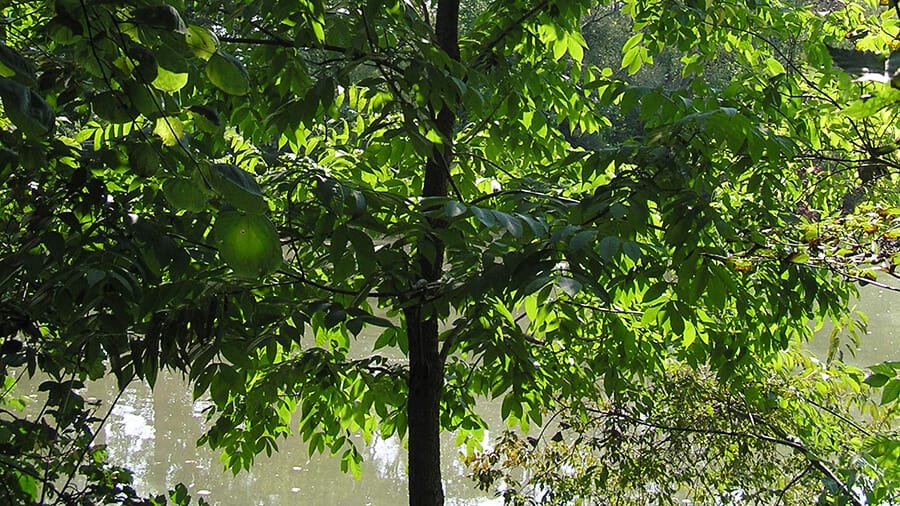 Mississaugas of Scugog First Nation leaders have publicly condemned a proposal from the Ontario government to pause protections for black ash trees, listed as critically endangered, which provide numerous resources to Indigenous communities.

The black ash, called agimatiig by the Mississaugas, is a an ash tree with a natural range from Newfoundland to Manitoba. They were once abundant throughout the country but recent invasion of emerald ash borers, a jewel beetle native to Asia, has caused their numbers to dwindle in recent years. 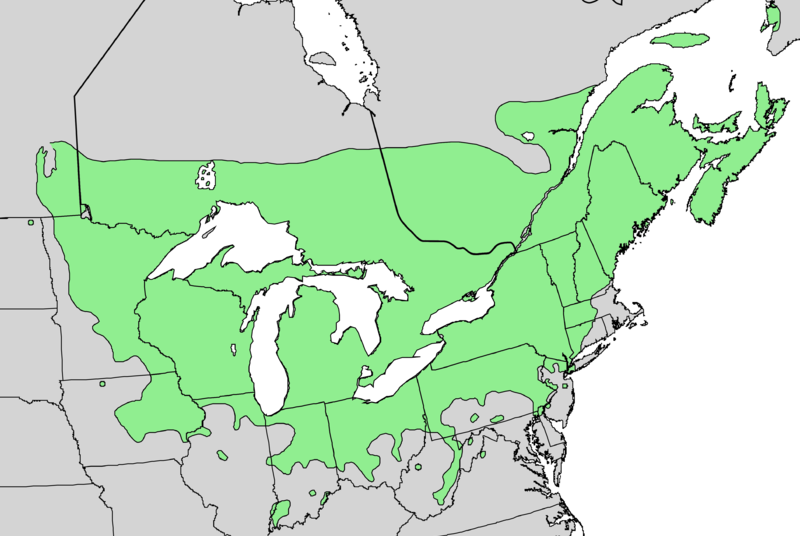 The range of the Black Ash tree.

Map of the Ash Borer Invasion by USDA.

The Emerald Ash Borer invasion was first detected in Colorado in 2002. Since then they have fully occupied the ash tree range.

Dr. Andrew Liebhold, an entomologist who works for the U.S. forestry service predicted in 2014 that “ninety-nine percent”of the ashes in North America “are probably going to die.”

The black ash and many other ash subspecies were added to the critically endangered list, denoting they are one step away from extinction, in 2017.

Environmentally, black ash are a vital part of the North American forest makeup. They are typically found in swampy areas providing shelter and food for a variety of wildlife, most especially frogs and tadpoles.

They lack tannins found in other ash subspecies that make them especially useful for wildlife. However that unique quality is what makes them more vulnerable to the borers.

Canadian First Nations have long use the black ash for materials in crafting, particularly for baskets. Uniquely, black ash doesn’t have connective fibre between growth rings, allowing long strips to be pulled off making it a perfect weaving material. It is often used to make snowshoes, and new shoots and younger trees provide valuable medicines to First Nations.

Coincidentally, it is also highly resonant making the wood prized among electric guitar manufacturers, often used as the body for Fender Telecasters.

Despite these concerns, the Ontario Ministry of the Environment, led by David Piccini whose riding contains the most eastern parts of Durham Region, has proposed a two-year pause on black ash protections to ” allow time to develop an approach to support Black Ash protection and recovery that considers social and economic impacts.”

During this time, proponents will not need to seek authorizations for activities that impact Black Ash and its habitat. “This proposal is likely to have a neutral impact and is not expected to result in any new costs for business. We remain committed to engaging with stakeholders, Indigenous communities and the public as part of continued efforts to protect and recover species at risk in Ontario.”

The Mississaugas of Scugog have found the proposal wanting. In a statement, Chief Kelly LaRocca urged the Ontario Government and the Ministry “to commit more fully to reconciliation by revoking the Minister’s order.”

“Protection, conservation and sustainable collaborative are a priority for MSIFN and all Williams Treaties First Nations,” she said, “Black ash trees or agimatiig are deeply important to our First Nation as relatives that have provided so much to our people.”

Her statement highlights the difficulty posed by the loss of black ash. “We are already seeing the impact of the emerald ash borer on our cultural revitalization efforts as it becomes increasingly difficult to find mature agimatiig.”

“Protection, conservation, and sustainable collaborative management are a priority for MSIFN and the other Williams Treaties First Nations. Black ash trees or agimatiig are deeply important to our First Nation as relatives that have provided so much to our people.” pic.twitter.com/49hXY38GVX