Mississaugas of Scugog Island Chief LaRocca asks Indiginous leaders: What does allyship mean to you? 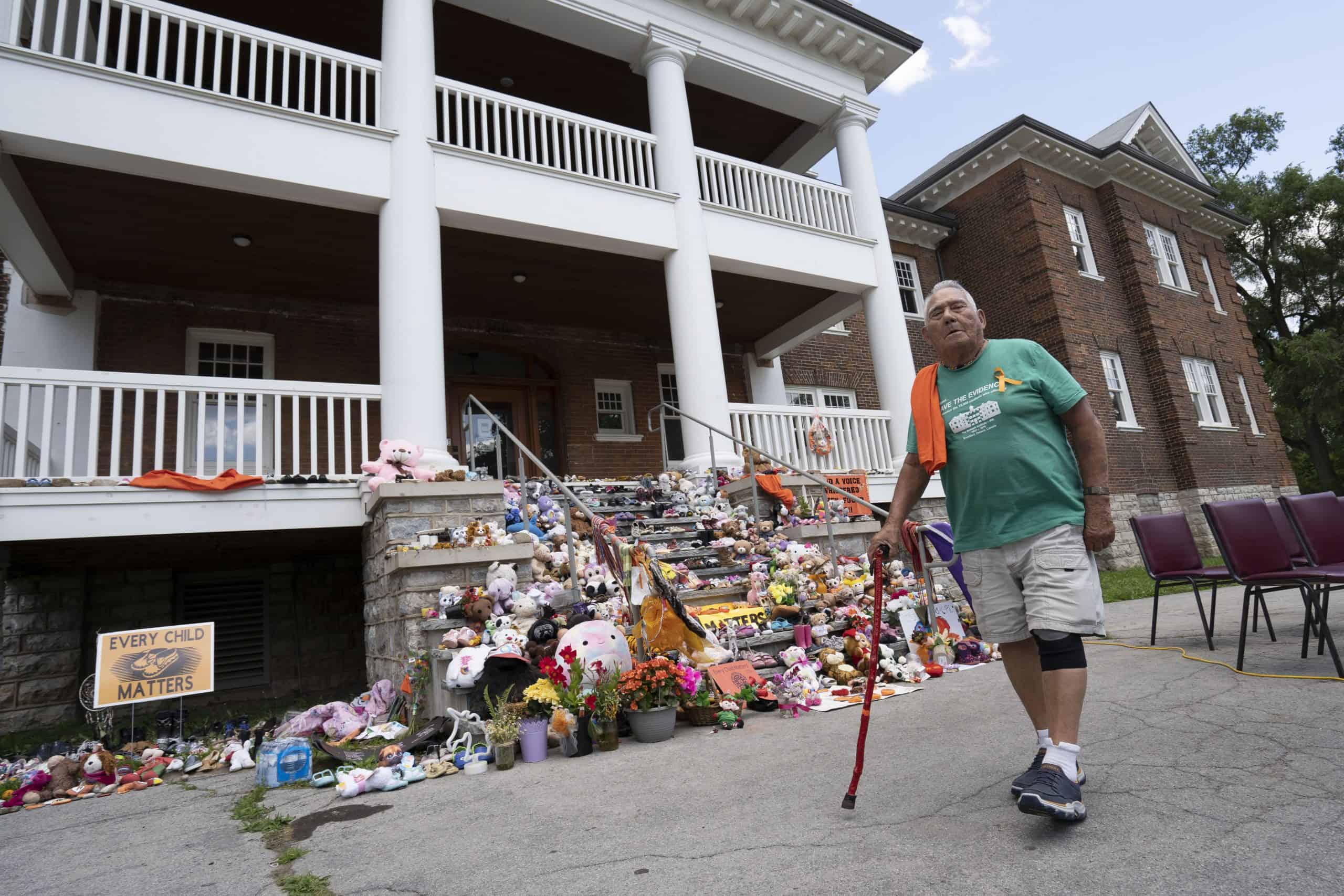 There are two sides to every coin and sometimes two edges to every sword, especially if former Residential Schools are the topic of conversation.

So the announcement that the federal and provincial governments will be chipping in $9.6 million to preserve the Woodland Cultural Centre – the former Mohawk Institute Residential School near Brantford – and to support phase three of the centre’s Save the Evidence project, can be considered a good thing.

But there is also the matter of today’s news, that survivors from the school are demanding a criminal investigation into the deaths of dozens of children from the school, which closed in 1970.

For those who want to help – to be an ally – Kelly LaRocca, the Chief of the Mississaugas of Scugog Island First Nations near Port Perry, says all you have to do is ask. That’s what she did, putting the question “What does allyship mean to you?” to Indigenous leaders around the country.

This is what they had to say:

True allyship to me is to be one with your local land’s flora and fauna, to support growth, food and water; to understand each of their limitations – to create a healthy system.

Allyship to me is owning, acknowledging and learning from your mistakes. It is about kinship, understanding, relying on and connecting with each other to enable nation-building to become self-sustainable.

True Allyship is being intentional about self-educating on First Nation’s issues, with a view to taking concrete actions to support First Nations advocates in our collective efforts for justice and reparations.

Allyship means acting on the solutions that are already on the books to address the ongoing injustices toward First Nation, Metis and Inuit peoples. Caring is not enough.

True allyship to Indigenous people is taking responsibility to educate oneself without the expectation of reward or praise.

To me being an ally is about sharing the load, the burden and joys of others, in an effort to make the world a better place for all.