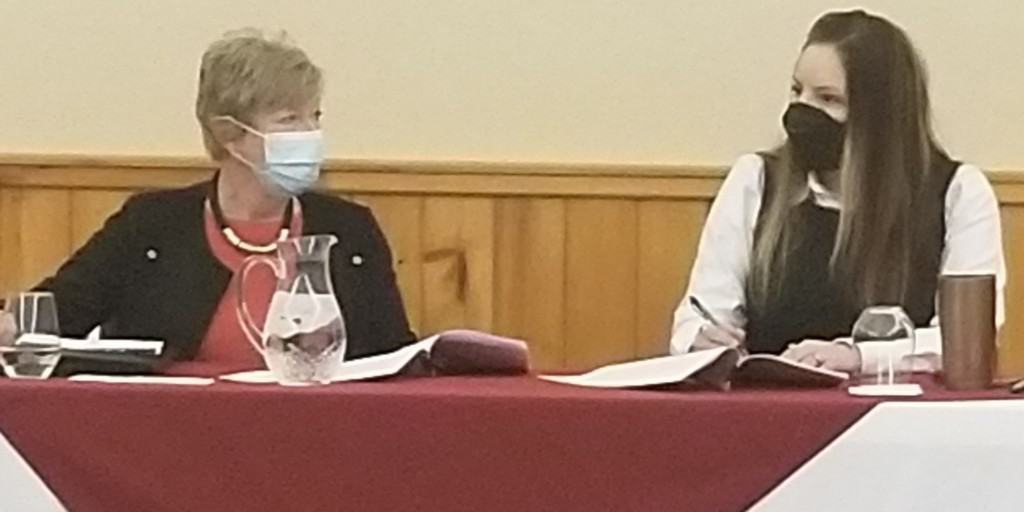 The Mississaugas of Scugog Island First Nation and the Township of Scugog ratified a 20-year, $1.5 million services agreement last night set to provide the First Nation with road maintenance, fire, and emergency services until 2038.

The agreement, signed March 8, earmarks $1.5 million dollars to the Lake Scugog Enhancement Project (LSEP), which will allocate the same level of service to the First Nation as it would to any community within the Township.

“We are proud to have come up with a unique type of service agreement that is mutually beneficial and seeks to achieve a long-term goal for our communities,” said Chief Kelly LaRocca. “Lake Scugog is a defining feature of MSIFN, and the Township of Scugog, and our community is proud to support LSEP and protect what matters most.”

Scugog Mayor Bobbie Drew shared this sentiment. “On behalf of the Scugog community we are very happy to see this agreement finalized and grateful for the financial commitment made by the MSIFN Council on behalf of the First Nation community. This agreement provides service delivery ensuring quality roads and fire and emergency services consistent with the services received throughout Scugog.”

The MSIFN lifted its 13-year long water advisories in December after a years-long project to build a new water treatment plant for the community. The lifting of these advisories brought the Canada-wide total to 38 existing advisories. Two more have been lifted in the months since bringing the current total down to 36 in place and 128 lifted since 2015.

This new water service allows Scugog Fire Services access to a local water supply in the event of an emergency.

“The MSIFN water system is vital infrastructure that provides an additional partnership opportunity strengthening the emergency response for all neighbouring residents,” said Drew.

LaRocca concurred. “Our residents are grateful for the committed service of the Scugog Fire Department and emergency response employees, and we thank them for their remarkable service.”

The Mississaugas of Scugog Island have called the shores of Lake Scugog home since at least 1700, after a migration from their previous homeland near Lake Huron during a large-scale dispersal of Wendat peoples c. 1650.

British loyalists fleeing the newly-independent United States soon flooded north, taking First Nation land through a variety of unfair treaties. These included the so-called Gunshot Treaty, so named as the distance from the shore of Lake Ontario one could hear a gunshot, encompassing land from Toronto to Trenton, including what is now Durham Region.

During the 18th and 19th centuries the Mississaugas were pushed out of their home along Lake Scugog by encroaching European settlement. They returned to Scugog Island in 1844.

In time Scugog Island First Nation grew to great success, thanks in large part to the success of the Great Blue Heron (GBH) casino. MSIFN is widely considered a model of a successful First Nation government in Canada, per a release from the Township and the First Nation.

“In part due to the success of GBH, MSIFN has provided their community – and Durham Region as a whole – with thousands of jobs, and millions of dollars in charitable donations to community organizations throughout the region,” continues the release.

“Along with the support for a major project affecting the health of our shared Lake Scugog this is a great example of respect and cooperation between neighbours,” Drew said.