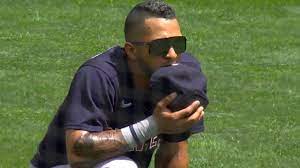 The Indians outfielder, who flailed in pain on the field before being taken to a local hospital, has been diagnosed with a closed fracture and dislocation of the right ankle.

The 24-year-old will be evaluated later this week before a date for his surgery is determined.

The collision happened after Jorge Polanco hit a shallow fly ball to right field in the bottom of the fourth inning of the Indians’ 8-2 loss to the Twins.

While Naylor charged in to make the catch, Clement was tracking backwards and the collision sent Naylor airborne.

The St. Joan of Arc Catholic Secondary School graduate’s right foot appeared to have got stuck under his body when he landed and the foot ended up in the wrong direction.

Naylor, 24, immediately started rolling on the ground and called for help.

“The way he reacted, it was heartbreaking, man,” Indians catcher Rene Rivera told MLB.com. “It’s hard. A guy like him, a nice guy in the clubhouse, really a lot of energy, positivity and seeing him go through that was really tough.

“You could tell the full dugout was really in shock.”

Clement, who had a cut on his chin from the collision, sat on the grass a few feet away from Naylor with his head down.

The play appeared to be a routine fly ball, but Cleveland manager Terry Francona would say after the game he didn’t think Naylor called Clement off, leading to the collision.

“You never want to see that happen to someone,” Indians teammate Jordan Luplow said on Twitter. “Hoping my brother @JoshNaylor44 is okay.”

Oh man…. Josh Naylor just had a nasty collision and is in incredible pain.

Probably don't want to watch if you have a squeamish stomach…. pic.twitter.com/dTL5LTtNDI 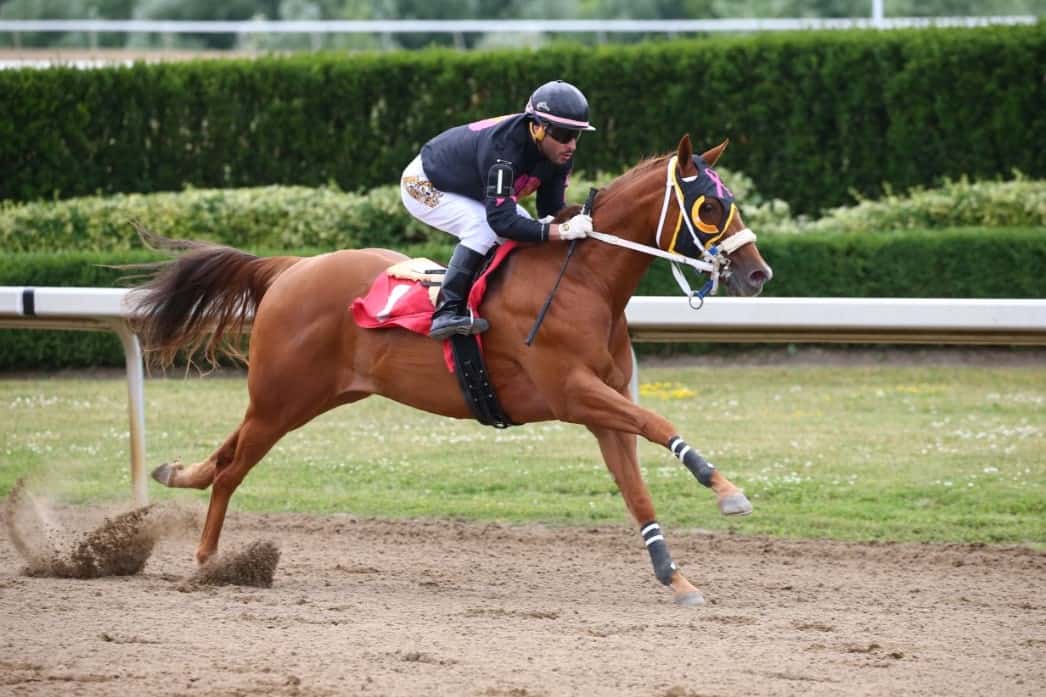