For years, people have often talked about the ways MiWay–Mississauga’s transit system–could improve. Right now, the organization is moving towards a grid design to allow for more frequent buses down the city’s main corridors.

That said, it’s interesting to compare Mississauga’s bus system to those found in other cities with somewhat similar populations. Although one could probably concede that Mississauga can still be defined as something of a suburban satellite city, it’s impossible (and inaccurate) to classify it as quaint or quiet or small. With a population of 713,445 people and several grand-scale urbanization projects moving forward (M City, Inspiration Lakeview, etc.), it’s safe to say that Mississauga is, in fact, a big city — albeit one that’s still developing its identity.

So, with that in mind, here’s a look at MiWay bus map. See how it compares to bus systems in comparable North American cities.

Miway has well over 3,000 bus stops, almost 100 routes and operates a fleet of close to 500 buses. Mississauga’s population is approximately 713,445 people. 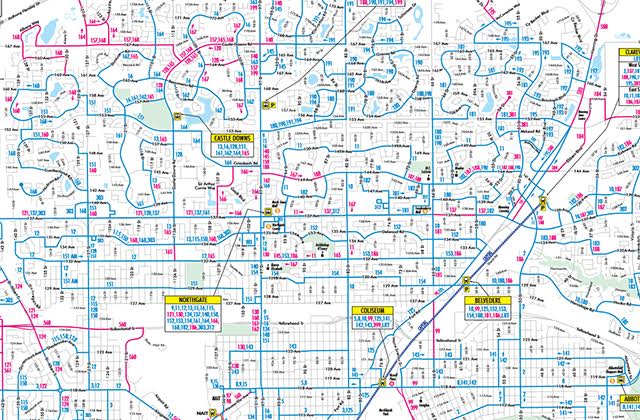 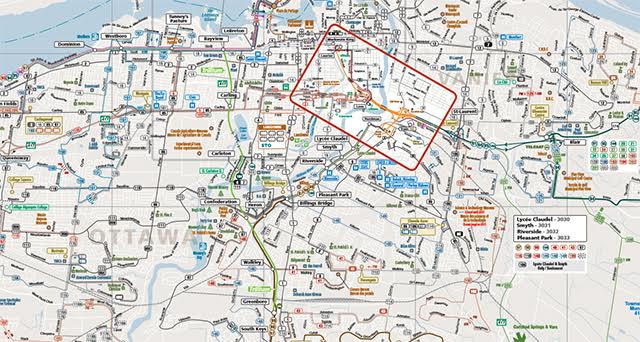 Winnipeg Transit offers passengers 6,000 bus stops on 94 different routes. It operates a fleet of about 600 buses. The city has a population of about 663,617 people. 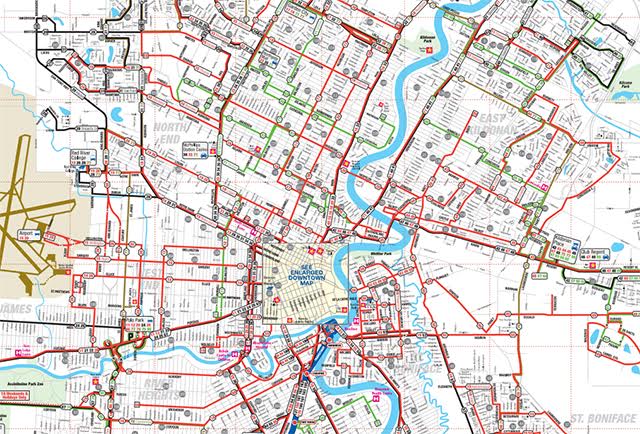 Portland’s TriMet transportation system operates 610 buses on about 80 routes. The city boasts a population of about 632,309 people. 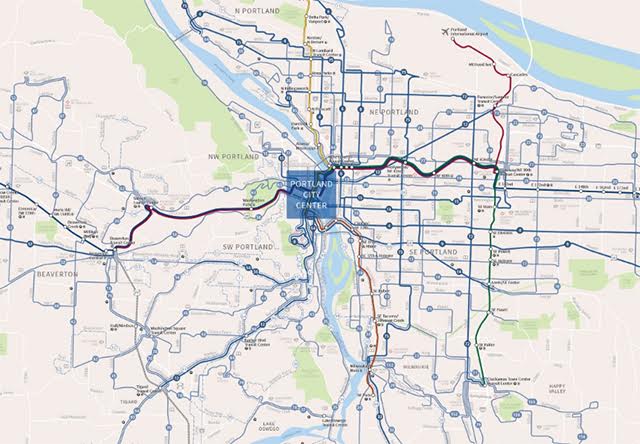 Although Seattle only has a population of about 684,451 people, it has a pretty extensive transit system. In terms of buses, King County Metro operates 1,835 buses and boasts 215 routes and 8,251 stops.