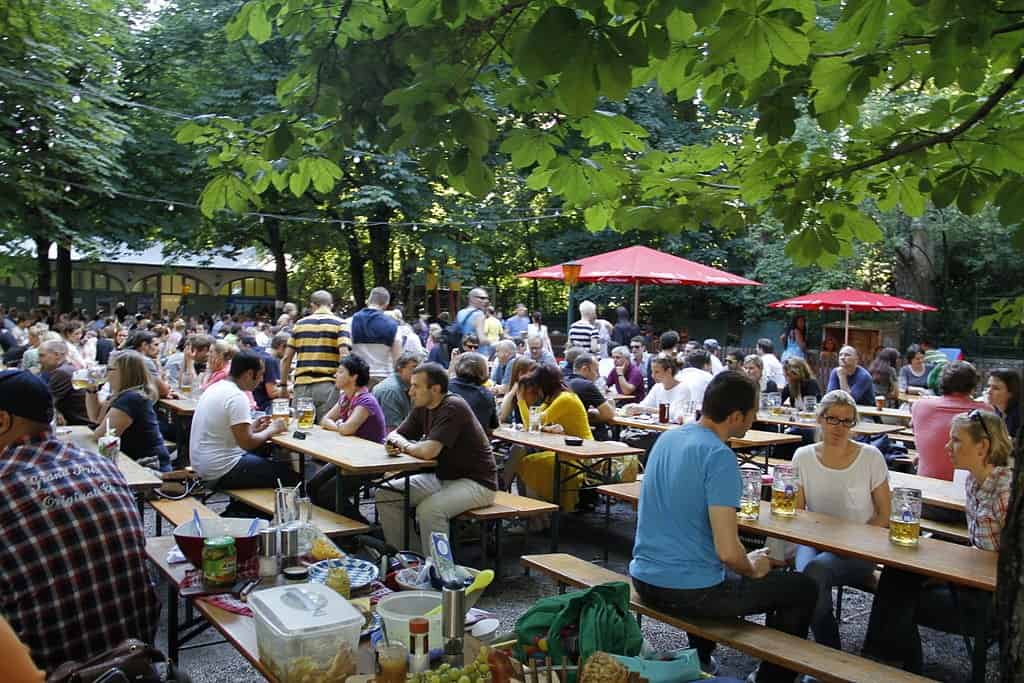 Mayor Bonnie Crombie wants to let the beer flow and the music play in parks and other public spaces across Mississauga.

Crombie told councillors and staff at yesterday’s (Aug. 10) meeting of City council that the City of Mississauga should make it easier for residents and community groups to organize beer gardens, live music and other events in the city’s greenspaces and other gathering spots.

Noting that a number of “very well-organized and appreciated” community events have been held recently in Mississauga parks, Crombie added that the organizers have also had to get “a lot of approvals” from City staff in order to deliver the events.

She wants to streamline that process so more groups will be encouraged to bring more life to the parks.

“I’m wondering if it’s possible to look at how we can reduce the number of approvals and how we can animate and activate our parks for the enjoyment of residents and to also support our local businesses so that they can continue to recover from the pandemic,” Crombie asked Jodi Robillos, the City’s commissioner of community services.

“So, what I’m thinking about, in future, (are things like) beer gardens with live music and food vendors at our marquee parks during the summer months…it would be a great opportunity for us to show support for our local businesses and musicians while providing fun of a different kind…for our residents.” Mayor Bonnie Crombie wants to make it easier for people and groups to hold summertime events across the city.

The mayor added a few moments later: “We see this all over Europe. It’s pretty typical to have a beer garden in the middle of a square. So, it’s something we really need to look at more closely.

“I can imagine what that headline is going to look like right now,” Crombie added, with a laugh.

The mayor pointed to the Mississauga Craft Beer Festival held last month at the Small Arms Building as a shining example of a successful community event that brings public spaces to life.

“It was a huge success, with 24 vendors and over 1,300 participants over three days,” said Crombie. “And given we just endorsed the City’s music strategy, I’m wondering if staff can report back to council in the new term about smaller-scale events in our parks to activate our outdoor spaces and how we can enable these to happen and share a plan for the summer of 2023.”

Robillos agreed with Crombie’s suggestions and said staff will look into a strategy and report back to council.

“I think you’re right,” she told Crombie. “We have been the city of festivals for a long time and have had very large events, but haven’t had a lot of smaller, more community events, so that’s something we are definitely looking at doing.”

Ward 1 Councillor Stephen Dasko offered his support as well, noting it can be difficult for community groups to get proper approvals.

“I had a homeowners’ association getting together to put on a little barbecue for people and they were going to try to do a little craft brewing tasting, and they started getting into the process and just said ‘mercy’,” Dasko said.

“So, maybe if we could work on streamlining things just to make it a little bit easier for the volunteers that do this stuff across the city.”