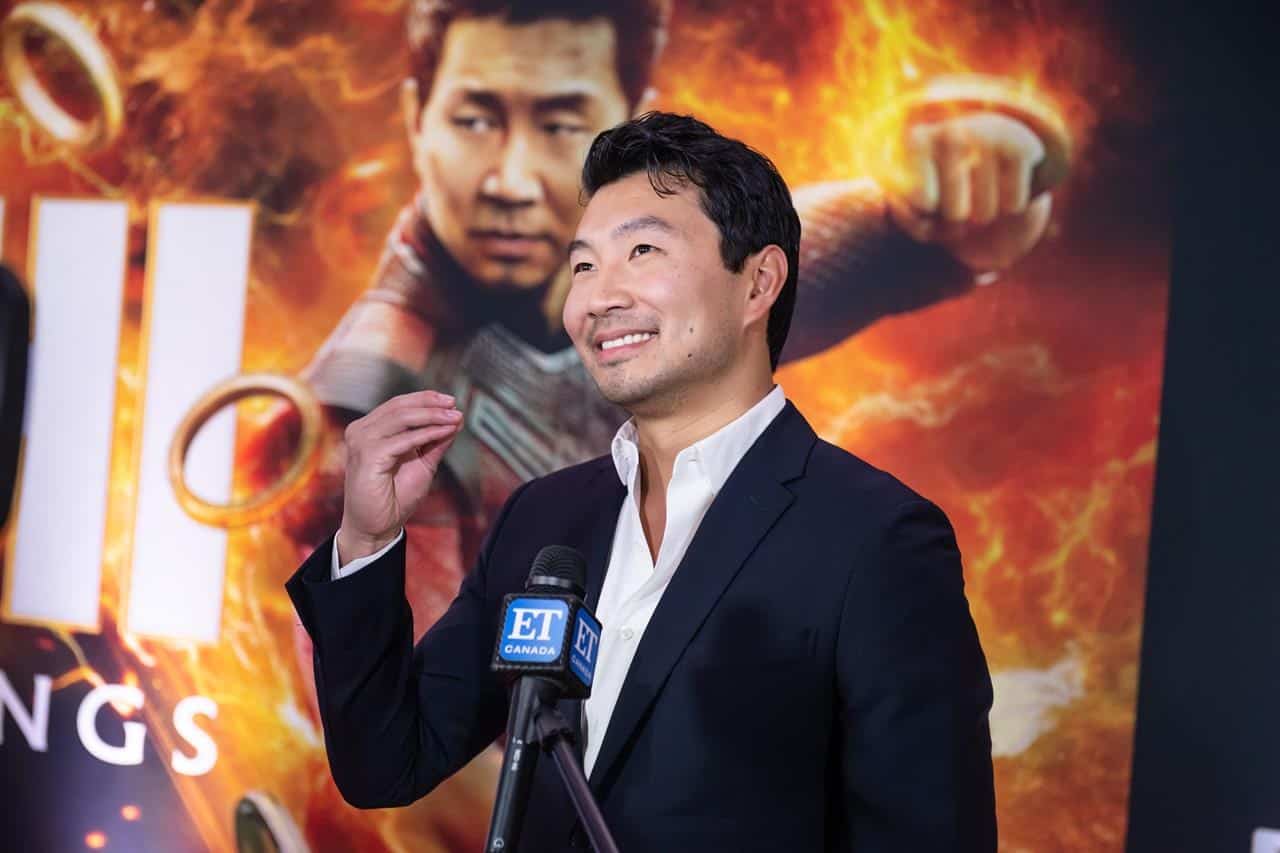 Mississauga native and Hollywood movie star Simu Liu always seems to be where the action is–both on the big screen and elsewhere.

Just over a month removed from his well-received, playful onstage performance as one of the presenters at the Oscars in Los Angeles, Liu, 33, is getting ready to host this Sunday night’s Juno Awards, Canada’s biggest celebration of homegrown music.

The 51st annual Juno Awards are being held at the open-air Budweiser Stage at Ontario Place in Toronto, marking the first time the event will be held outdoors.

The high-profile hosting duties continue to pile up for the star of Marvel’s 2021 mega-hit Shang-Chi and the Legend of the Ten Rings, who also hosted an episode of Saturday Night Live in New York City last November.

“It’s an absolute honour to be hosting the 51st Annual Juno Awards,” Liu told CBC News earlier. “Canadian entertainment and culture hold a very important place in my heart and getting the chance to experience the festivities in my hometown makes the experience even more special to me.”

On his Twitter page earlier this week, the Mississauga-raised star joked that he was “writing my Junos opening monologue and I am CACKLING!!”

Writing my Junos opening monologue and I am CACKLING!! Join me this Sunday May 15th at Budweiser Stage in Toronto or live-to-air on @CBC as we celebrate the biggest night in Canadian music!

The Juno Awards will be broadcast live on CBC TV, starting at 8 p.m.

Liu, former star of CBC sitcom Kim’s Convenience, received largely positive reviews for his charmingly “Canadian” onstage performance as one of the presenters at the Oscars on March 27.

The action star and American comedian Tiffany Haddish teamed up to present the Academy Award for Best International Feature Film.

Just prior to announcing the winner, the pair pulled off a funny little shtick centered around a few Canadian jokes–and they did so in low-key, tasteful fashion while showing some genuine onstage chemistry.

“We’re here to present the award for Best International Feature Film, which is particularly exciting for me since I come from an international country that, for many Americans, may seem exotic and different–Canada,” Liu, decked out in a smart red suit, crisp white shirt and black bowtie, quipped at the outset.

To which Liu responded: “Oui. Voulez-vous coucher–avec moi?” (Do you want to sleep with me?).

Haddish then jokes she “didn’t even know that France was in Canada” and continues.

“I’ve got a thing for Canadians. I like that circle bacon they’ve got, the men with the jackets that ride on moose with the hats and stuff, that Molson’s beer, the accent.”

It’s been an eventful several months for Liu, who learned last December that a sequel to Shang-Chi and the Legend of the Ten Rings was in the works.