Mississauga’s Getting More Before- and After-School Care Programs 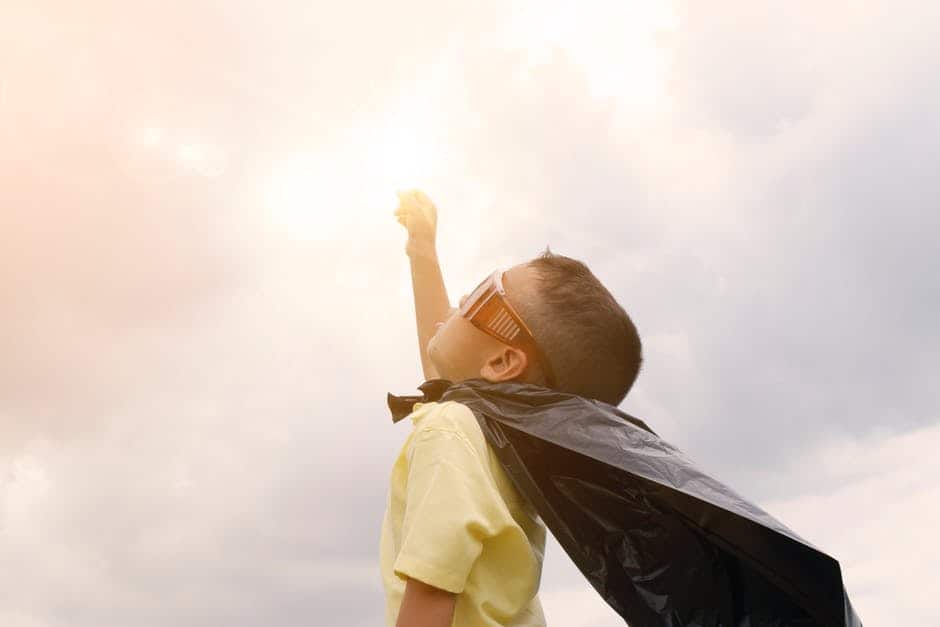 Mississaugans who work and have kids under the age of 12 often rely on before- and after-school care programs to accommodate their work schedules. Now, the need is great, and the province is moving forward on expanding those care programs for families.

It’s officially back-to-school season (albeit for a few more weeks, then it’s just school season!) and if you’re a parent, you know the struggle of having your little one(s) cared for while you’re at work or commuting to and from your job.

You can now worry a little less – the province has officially announced that more than 80 per cent of schools across the province are offering before- and after-school programs for kids aged 4-12.

So, if you have one or more kids up to the age of 12, you can hopefully breathe easier.

A whopping $1.6 billion is being injected into building 45,000 new child care spaces in schools and other community spaces across Ontario over the next five years.

“For many families the day doesn’t begin and end with a school bell, that’s why it’s important to give them the support they need to lead happy, successful lives,” said Indira Naidoo-Harris, minister responsible for early years and child care. We are expanding before-and after-school programs that parents rely on every day to help them meet their daily challenges. We are working hard to meet the needs of Ontario families so they can access quality, affordable child care programs.”

The province rolled out this initiative on September 1, 2017. Now, the Wynne government requires school boards to provide before- and after-school programs for children up to age 12, in all publicly funded elementary schools serving students up to grade six, where there is sufficient demand.

According to the province, these programs provide additional opportunities for play-based programming, and are a critical support for parents who rely on before- and after-school care to accommodate their work schedules.

There has been a plan in place since early June for a high-quality, inclusive, and affordable early years and childcare system, the Renewed Early Years and Child Care Policy Framework and Expansion Plan.

Hopefully, the expanded programming will make a difference to parents and families across the province!